VERIFY: Who are 'essential' employees during a government shutdown?

Funding for part of the government will run out at midnight Friday. So how do they decide who has to keep working? 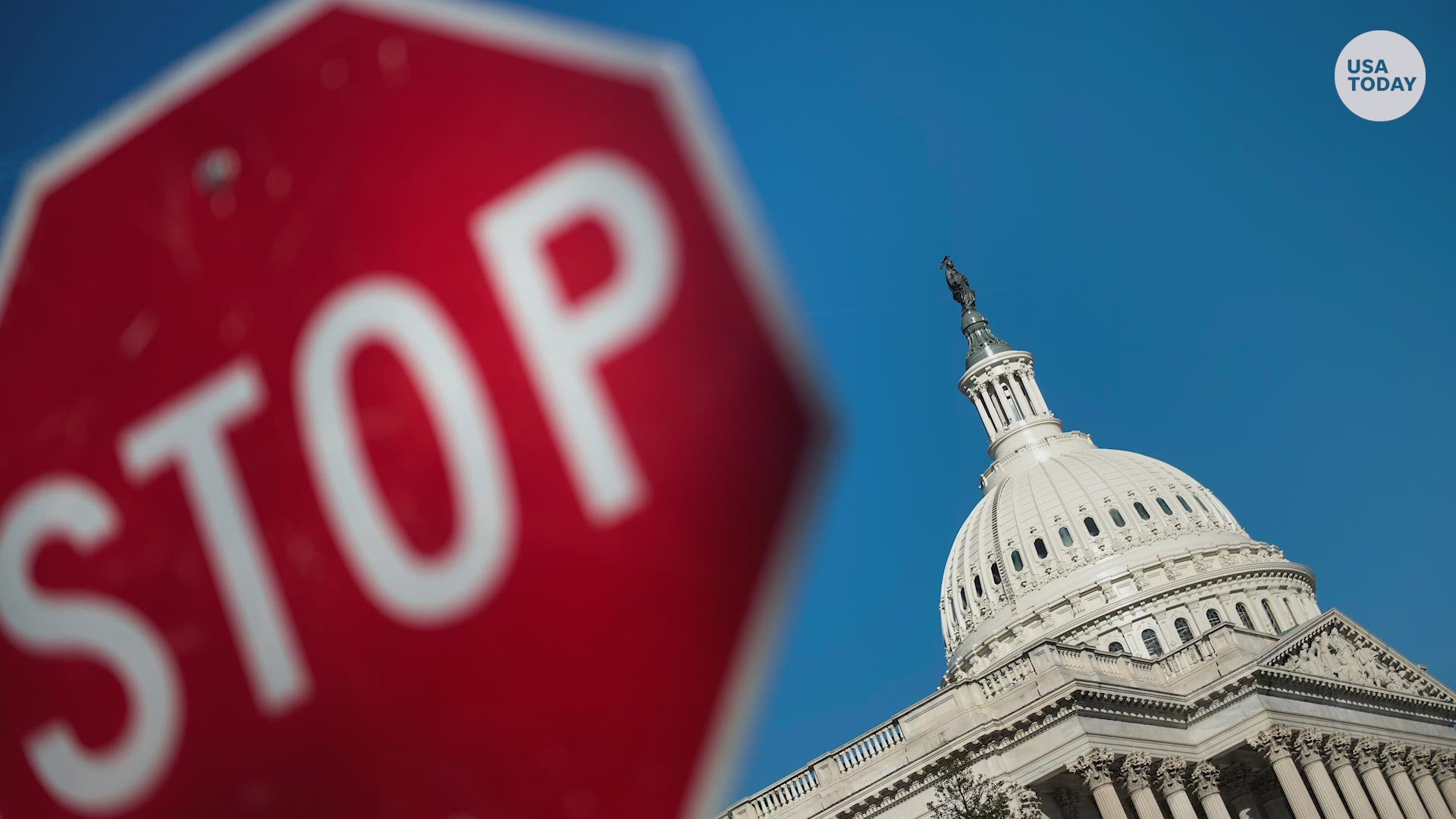 Unless Congress and President Donald Trump can agree on a spending bill, some government agencies will run out of funding at midnight Friday. This would trigger a partial government shutdown just days before Christmas and directly impact hundreds of thousands of federal workers.

Many federal employees would be forced to work without pay, while others would not work and not receive pay checks.

During government shutdowns, who are the "essential" employees who have to keep working?

During this particular government shutdown, around 800,000 federal workers would either be furloughed or have to keep working without pay.

Many of those employees work in the seven federal agencies that will run out of funding on Friday, unless Congress and the White House act. Those departments include Agriculture, Commerce, Justice, Homeland Security, Interior, State, Transportation and Housing and Urban Development, according to the non-profit group Politifact.

More than 420,000 federal employees deemed "essential" will have to work without pay if this shutdown occurs, according to a memo from Democrats on the Senate Appropriations Committee.

But government employees in several other federal departments, including Defense, would continue to be paid during the shutdown because Congress already approved their budgets.

Guidance from the U.S. Office of Personnel Management describes "essential" or "excepted" employees as those who are "performing emergency work involving the safety of human life or the protection of property or performing certain other types of excepted work."

With this shutdown, the "essential employees" include more than 41,000 federal law enforcement and correction officers, including FBI and DEA agents, U.S. Marshals and prison officials, the Democrats' memo noted.

In addition, most employees under Homeland Security will also keep working. Data from March 2018 showed that about 92 percent of the U.S. Customs and Border Protection agency would still work during a shutdown.

Ultimately it's up to each federal agency to determine which of their employees are "essential."