VERIFY: Are people receiving texts that lead to a sex trafficking site?

Verify was able to determine the origin of these text messages and why they're being sent in the first place. 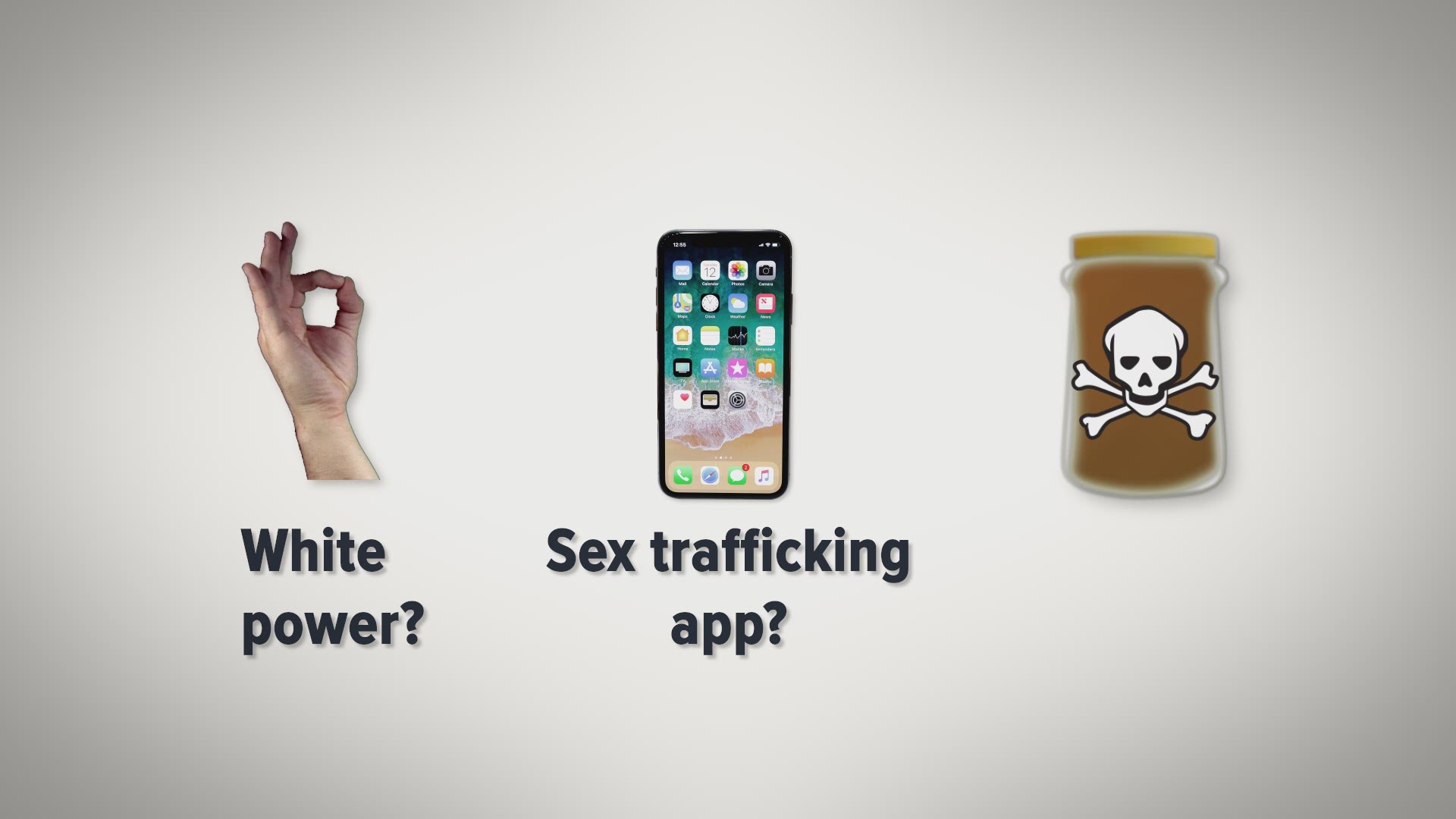 It's a claim that has been circling the web in various formats.

The most common claims that an anonymous text message many report receiving is actually a link to a "sex trafficking site that puts a tracker on your phone."

No,The texts that we found did not lead to any sort of seedy, or possibly sex trafficking related sites. They led to the download links for IRL an app that allows users to create and invite other users to real world events.

The app also allows users to nominate or "nom" people on their contact list for superlative-like compliments. If someone who has not created an actual account is nominated, they receive the text in the picture.

Our Verify team followed the address in the text message and were taken to the Apple and Android store pages to download IRL.

The app was approved for distribution by both stores and meets their terms of use.

Additionally, there's an explanation for why these messages are being sent and sometimes include personal information. They're generated and sent when a user of the app sends a compliment or invite to someone in their own contact list.

This means that these seemingly random messages are actually being sent by friends or colleagues using the app.

We reached out to the IRL team for comment. They said they've received dozens of questions about this and said the claim is entirely false.

"The claims are absolutely false. We have not had any reports of sex traffickers on our app or targeting our users. IRL is designed to allow communications only between people who know each other and have each other’s phone number...

We take claims like this very seriously and unfortunately some do not. We have been told there is a trend of Twitter users stating claims around human trafficking and apps or services that have been gaining popularity for the purpose of gaining followers. "

We can Verify the viral message going around and claims that these messages link to sex trafficking sites are false.