The CDC says 1 in 59 children in all racial, ethnic and socioeconomic groups have been identified on the autism spectrum. 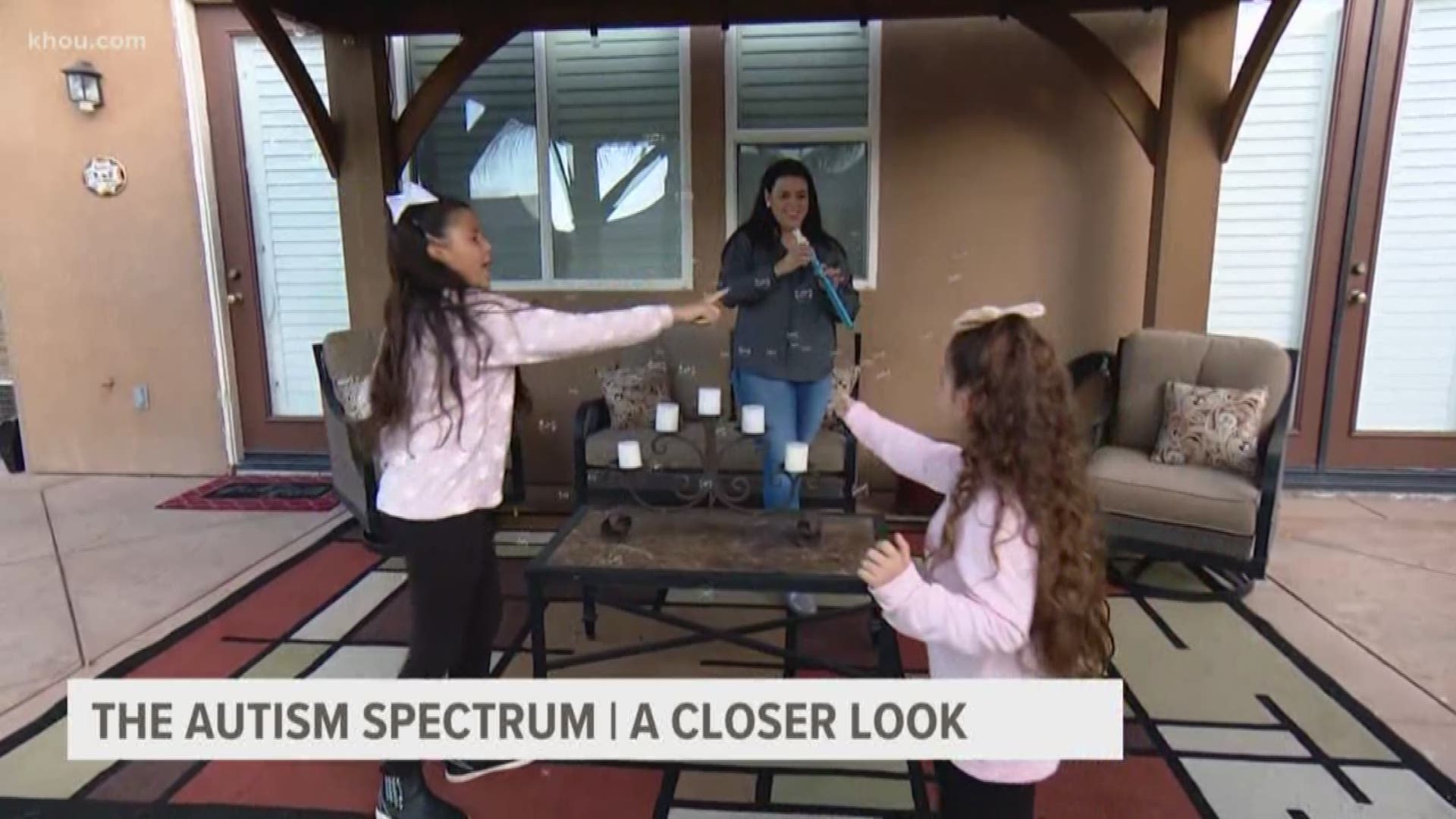 WASHINGTON — Now that U.S. President Donald Trump has signed the Autism CARES Act of 2019 into law, $1.8 billion in funding can go to programs at the Centers for Disease Control and Prevention, the Health Resources and Services Administration and the National Institutes of Health.

There is no medical test available to diagnose autism. Autism is diagnosed by observing the development of a child, according to the CDC. Characteristics of autism were studied as symptoms of schizophrenia in the early 1900's.