President Trump is no longer agreeing that Robert Mueller acted honorably, as he did the day after the special counsel's conclusions were released. 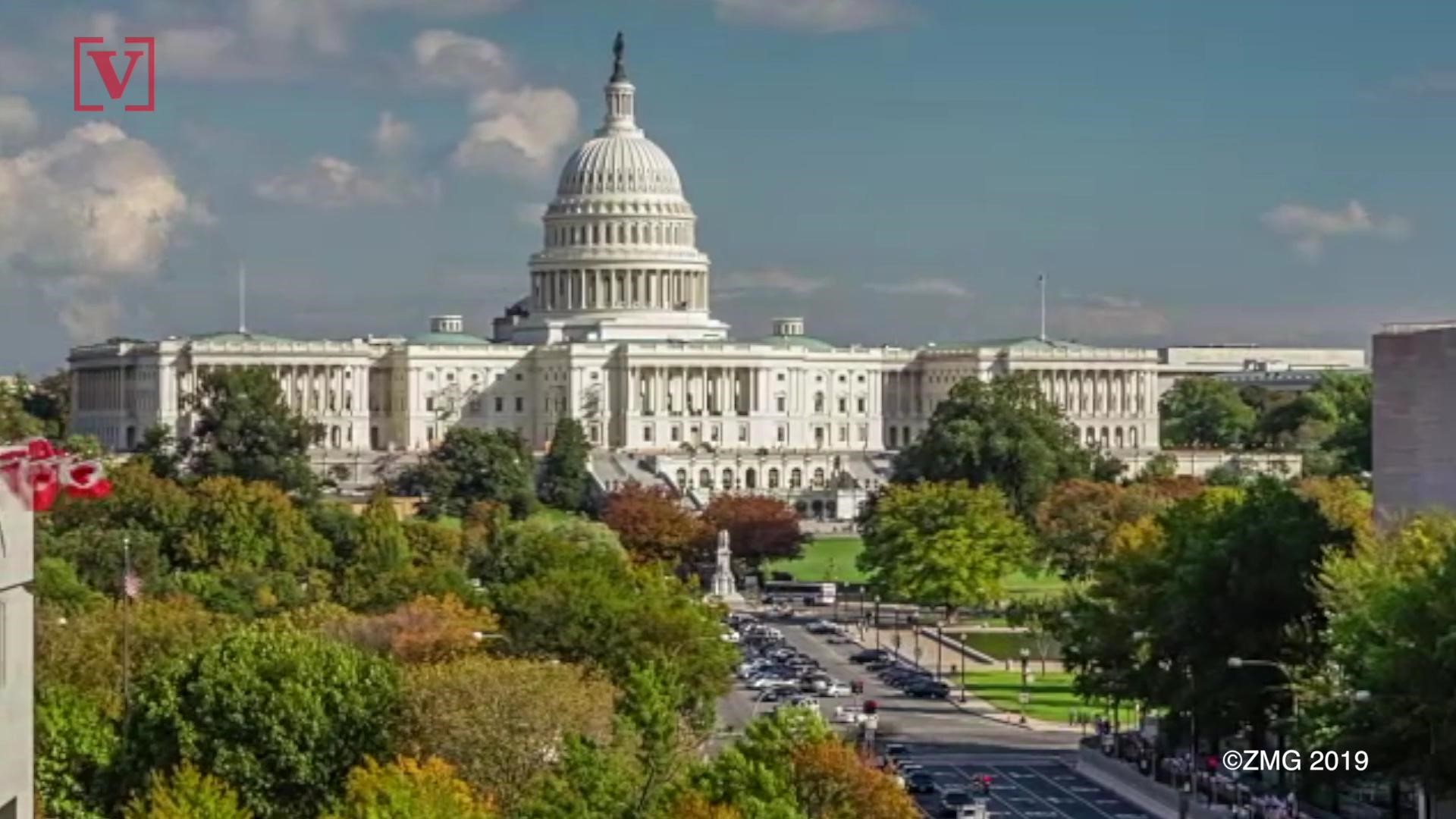 WASHINGTON — President Donald Trump took a victory lap after special counsel Robert Mueller concluded his Russia investigation. It may have been premature.

The scramble to frame the investigation's findings in the best political light is sure to be renewed in coming days when Mueller's report is expected to be released in redacted form. Now that the American public will get a look at details beyond the four-page investigation summary written by Attorney General William Barr, some Trump allies are concerned that the president was too quick to declare complete triumph and they're pushing the White House to launch a pre-emptive attack.

Trump seems to be of the same mind.

"The Democrats will never be satisfied, no matter what they get, how much they get, or how many pages they get," Trump tweeted Monday, two days after he blasted "Bob Mueller's team of 13 Trump Haters & Angry Democrats."

With the goal to discredit what's coming, Trump and his allies have unleashed a series of broadsides against Mueller's team and the Democrats pushing for full release of the final report. No longer is the president agreeing that Mueller acted honorably, as he did the day after the special counsel's conclusions were released. Instead, he's joining his allies in trying to undermine the integrity of the investigators and the credibility of their probe.

"You're darn right I'm going after them again," Rudy Giuliani, one of Trump's attorneys, told The Associated Press. "I never thought they did their job in a professional manner. ... Only because there is overwhelming evidence that the president didn't do anything wrong, they were forced to admit they couldn't find anything on him. They sure tried."

After Washington waited nearly two years for Mueller to conduct his investigation, Barr released a letter last month stating that the special counsel found no evidence the Trump campaign "conspired or coordinated" with the Russian government to influence the 2016 election. Moreover, while Mueller did not reach a conclusion as to whether Trump obstructed justice, Barr and Deputy Attorney General Rod Rosenstein determined that the president did not.

Mueller's team, which was barely quoted in Barr's letter, has made clear that it did not exonerate the president. And Democrats immediately called for Mueller to testify and for his entire 400-page report to be released.

That didn't stop the president's allies from declaring victory.

They falsely claimed Mueller had exonerated Trump, painted House Democrats' investigations as partisan overreach and planned to target news outlets and individual reporters they believe promoted the collusion story. The president himself seethed at a Michigan rally that the whole thing was an attempt "to tear up the fabric of our great democracy."

While the president unleashed his personal grievances, his team seized on any exculpatory information in Barr's letter, hoping to swiftly define the conversation, according to six White House officials and outside advisers who spoke on condition of anonymity because they were not authorized to publicly discuss private deliberations.

Those officials and advisers acknowledged that the victory lap was deliberately premature.

Trump's inner circle knows there will likely be further releases of embarrassing or politically damaging information. Barr's letter, for instance, hinted that there would be at least one unknown action by the president that Mueller examined as a possible act of obstruction. A number of White House aides have privately said they are eager for Russia stories, good or bad, to fade from the headlines. And there is fear among some presidential confidants that the rush to spike the football could backfire if bombshell new information emerged.

"I think they did what they had to do. Regardless of what Barr reported, they needed to claim vindication," said Republican strategist Alex Conant, who worked on Sen. Marco Rubio's 2016 presidential campaign. "First impressions are important. And the first impression of the Mueller report was very good for Trump."

Sen. Richard Burr, R-N.C., the chairman of the Senate Intelligence Committee, suggested the full report may raise new questions for Trump but would not contain anything that would threaten the presidency.

"I personally believe not all of it is going to be great for the White House," Burr said. He added that he didn't know what's in the Mueller report, "but there are going to be things that maybe cause some people to say, 'Oh, gosh, I didn't know that existed.' Now, does it reach a threshold? Apparently not."

Trump's GOP allies in Congress are also hedging their bets by continuing to cast doubt on the origins of Mueller's investigation.

The top Republican on the Senate Intelligence Committee, California Rep. Devin Nunes, told Fox News on Sunday that he was sending eight criminal referrals to the Justice Department, apparently linked to investigations he started in the last Congress about the beginnings of the Russia probe.

The host of the Fox News program, Maria Bartiromo, told Nunes that he "ought to be taking a victory lap here" after Barr's memo said there was no evidence of Russian collusion. But, in a signal that Trump's allies planned to remain on the offensive, Nunes responded: "There's no really time for victory laps because people have to be held accountable for this nonsense that happened."