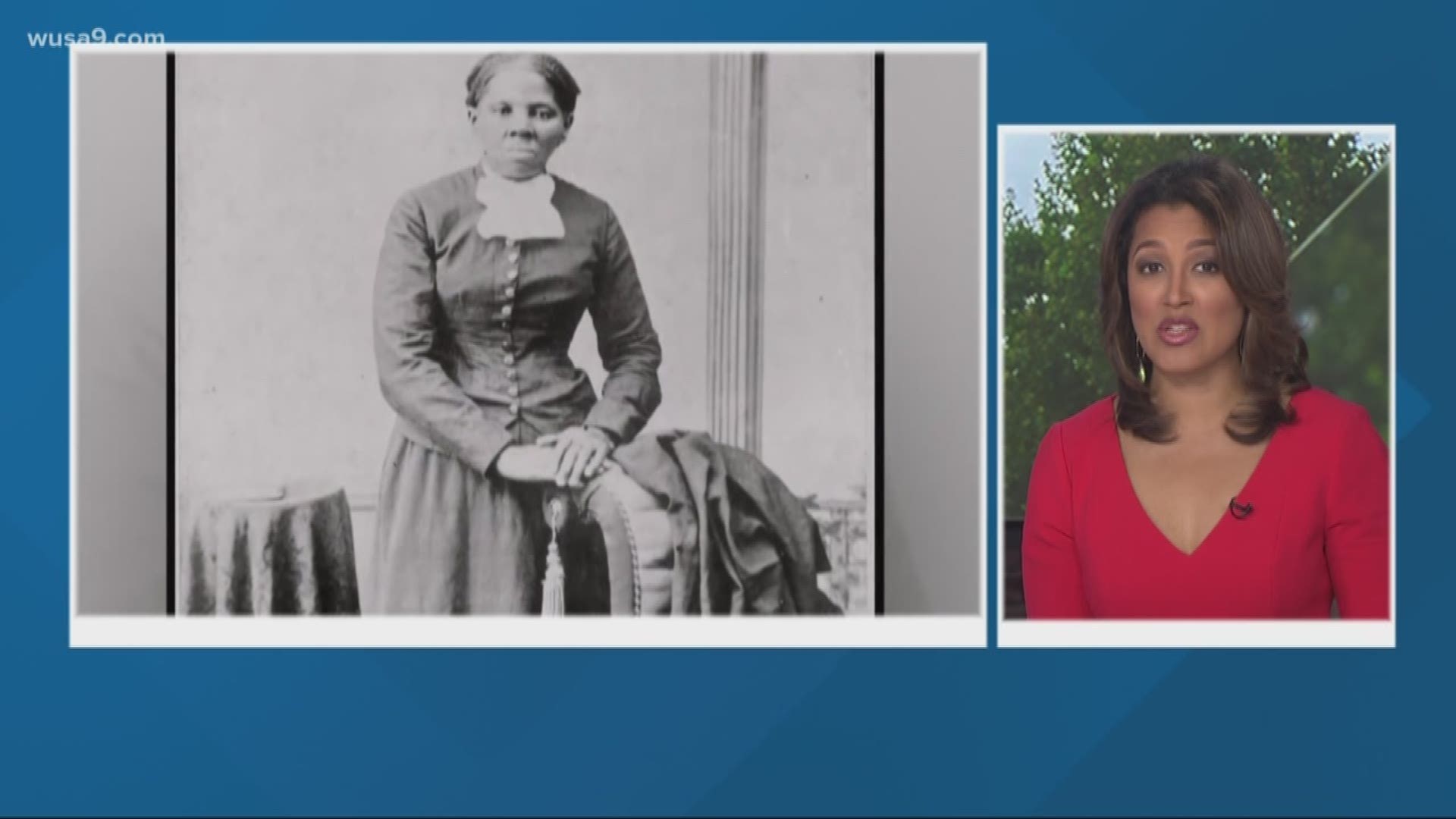 The U.S. Treasury's watchdog has confirmed it plans to review the decision behind delaying a new $20 bill featuring Harriet Tubman.

Treasury's Acting Inspector General Rich Delmar said in a letter to Senate Minority Leader Chuck Schumer that the office would include Schumer's request for an investigation focusing on the delay into a broader audit that's about to get underway.

Treasury Secretary Steven Mnuchin told a congressional committee last month that a redesign of the $20 featuring Tubman would have to be delayed and the new bills would not be out until 2028.

The redesign featuring the abolitionist leader was initially scheduled by the Obama administration to coincide with the 100th anniversary of the 19th amendment giving women the right to vote.

RELATED: Harriet Tubman won't be on the $20 bill anytime soon

Mnuchin explained to Congress that the delay was prompted by the decision to redesign the $10 bill and $50 bill first to make it harder for those bills to be counterfeited.

Credit: AP
FILE - In this Monday, Aug. 31, 2015, file photo, a woman holds a sign supporting Harriet Tubman for the $20 bill during a town hall meeting at the Women's Rights National Historical Park in Seneca Falls, N.Y.

Schumer requested an investigation last week into the delay, including "any involvement by the White House in this decision."

Delmar wrote to Schumer that he expects the audit to take around 10 months.

A number of lawmakers, including Maryland Gov. Larry Hogan, have urged Mnuchin to reconsider delaying the Tubman redesign.