President Donald Trump suggested that the census be delayed as he criticized the court's decision. 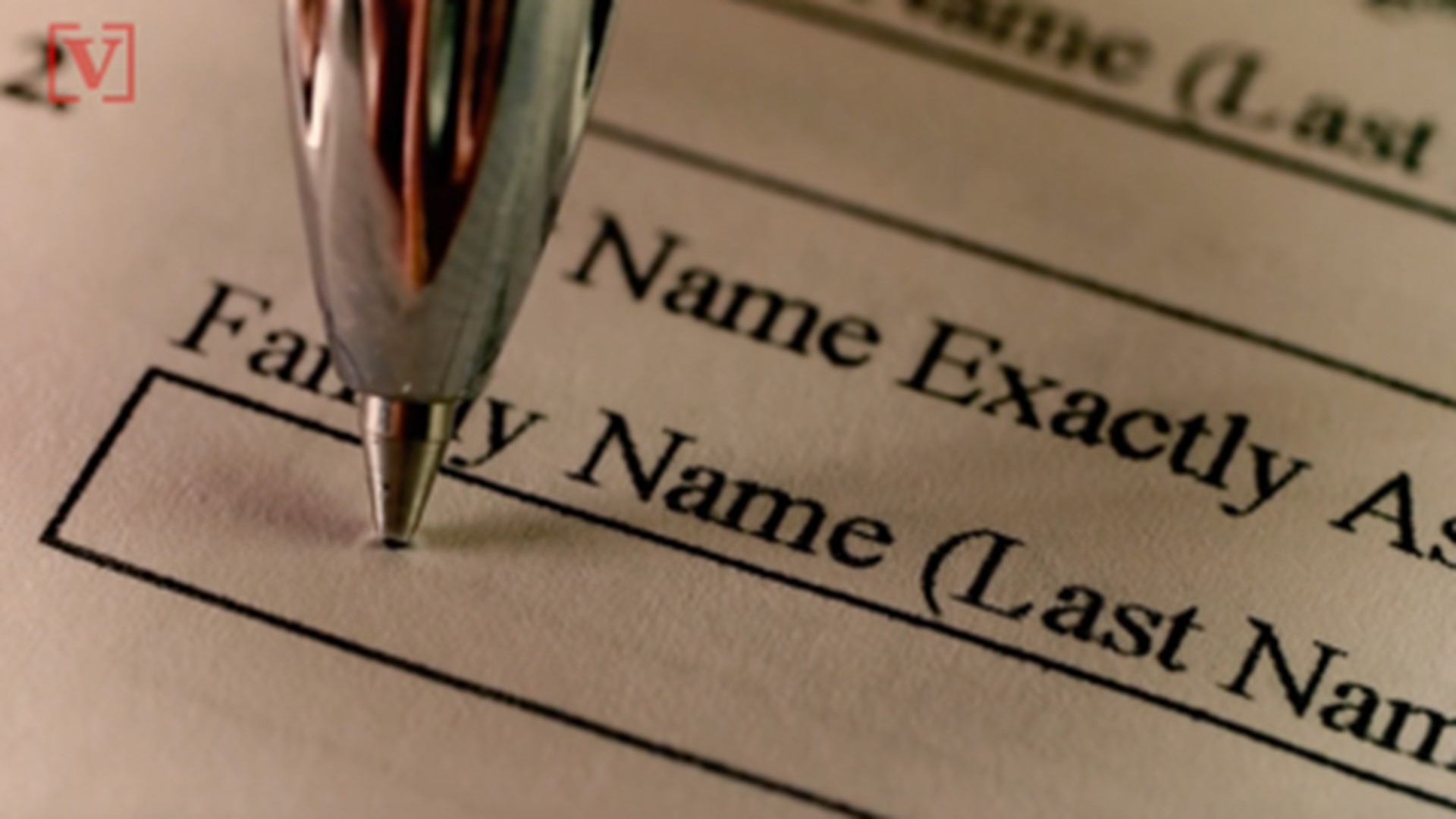 WASHINGTON — President Donald Trump is suggesting the census be delayed indefinitely as he blasts a Supreme Court decision putting a hold on his administration's effort to add a citizenship question to the 2020 census.

Trump tweeted Thursday that it "Seems totally ridiculous that our government, and indeed Country, cannot ask a basic question of Citizenship in a very expensive, detailed and important Census."

And he says he has asked government lawyers if they can delay the Constitutionally-mandated Census, "no matter how long" until the Supreme Court is given additional information "from which it can make a final and decisive decision."

The high court on Thursday maintained a hold on the administration's efforts to add the citizenship question. Opponents say there's no time to revisit the issue before next week's start to the printing of census forms.