Royal baby: No, this guy isn't the official 'royal crier' 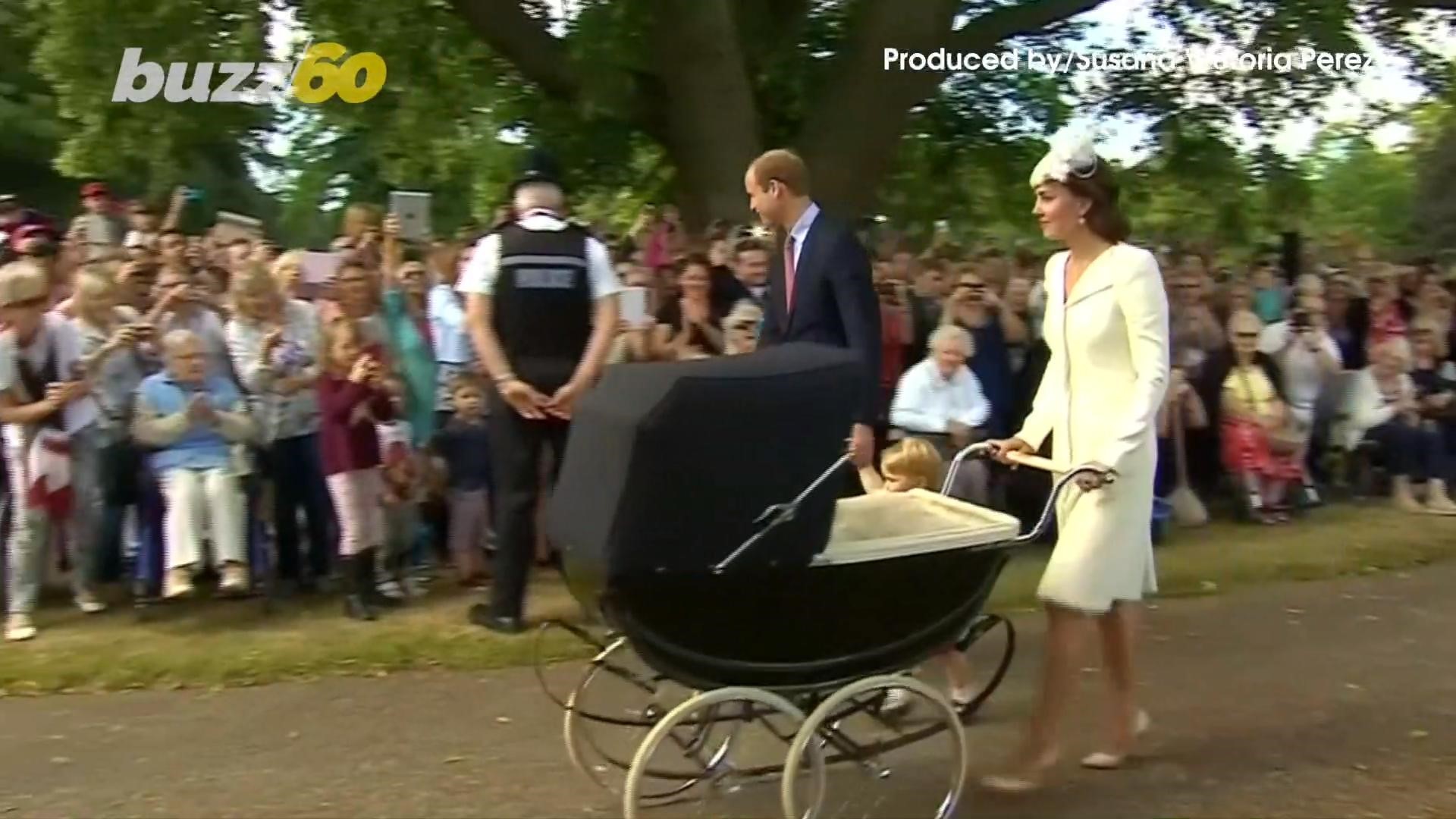 If you happened to see any coverage surrounding the birth of the third royal baby, you likely saw shots of the town crier sharing the good news outside St. Mary's Hospital in London.

But here's the thing - that guy has no formal royal role after all.

Credit: (Photo by Jack Taylor/Getty Images)
A town crier announces that the Duchess of Cambridge has given birth to a baby boy at St Mary's Hospital on April 23, 2018 in London, England. The Duke and Duchess of Cambridge's third child was born this morning at 11:01, weighing 8lbs 7oz.

Some U.S. outlets on Monday described his appearance on the steps of the hospital as the "official proclamation." That's flat out wrong.

Kensington Palace officially made the announcement on Twitter and also in the forecourt of Buckingham Palace through a framed notice perched on a golden easel.

According to The Guardian, the 81-year-old has shown up uninvited to every major royal announcement since 2013. And while Appleton has no official connection, he told the Guardian he doesn't like being labeled "fake."

Despite that, his recent royal proclamations have led to headlines like "That 'Town Crier' Who Made the Royal Engagement Announcement Is Totally Fake," "American newscasters were fooled by this man dressed as a town crier," and "THE FAKE TOWN CRIER STRIKES AGAIN."

This time around, Appleton told Sky News he is staying in a hotel around the corner from the hospital and was watching when he saw news of the birth and rushing over to deliver his announcement.

"I was watching that, sweating, and then all of a sudden, go! So it took me five minutes from the hotel to get here and do the announcement,” Appleton said.

"I was watching Sky News!" -Our @KayBurley speaks to the town crier who announced the birth of the #RoyalBaby boy pic.twitter.com/mYzc6URGKl

Appleton even wrote a book about how he made it "big as the Royal Town Crier."

Don't worry if you missed him this time, Appleton plans to be back next month for Harry and Meghan's Royal Wedding.

Tony Appleton, the ‘royalist town crier’, who announced the #RoyalBaby birth in his own fashion earlier, is heading off. His next engagement? Harry and Meghan’s #RoyalWedding next month: pic.twitter.com/UcKNbGpHCl

Did you see the man on the steps of the hospital where the Duchess of Cambridge gave birth to her third child? This was not the official #royalbaby announcement.https://t.co/UOlAPeuyVe