Record surge in daily shipping volumes for UPS in 2Q

UPS is reporting a second-quarter profit of $1.77 billion with the pandemic fueling a 21% surge in daily shipping volume, the largest quarterly increase ever. 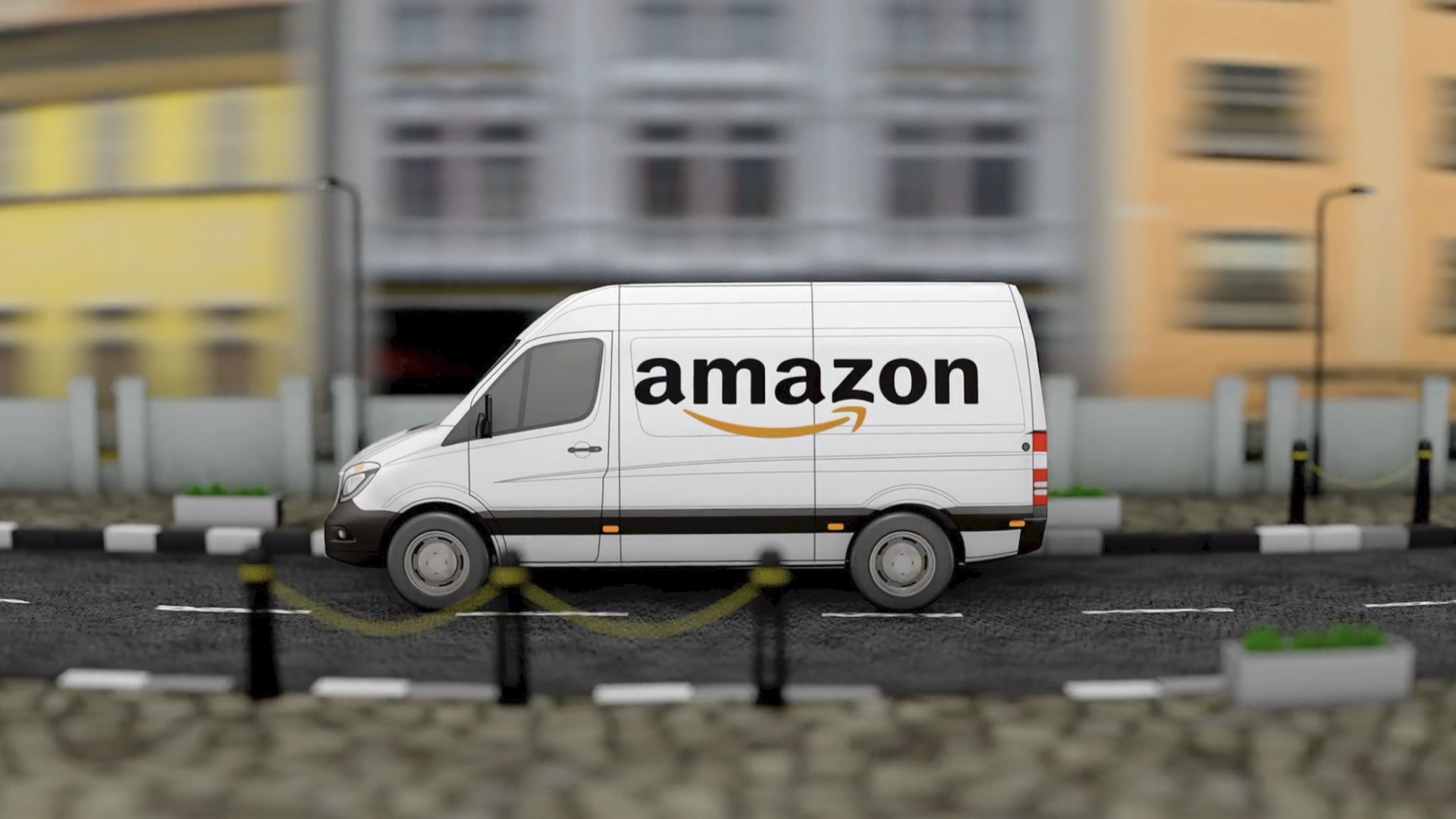 A boom in online shopping during the pandemic pushed revenue higher at United Parcel Service Inc., which reported a $1.77 billion profit for the second quarter.

“Our results were better than we expected, driven in part by the changes in demand that emerged from the pandemic, including a surge in residential volume, COVID-19 related healthcare shipments and strong outbound demand from Asia,” said new CEO Carol Tomé,

With thousands of retail stores ordered closed for safety reasons this spring, and some shoppers still wary of returning, consumers are going online to buy items they once carried out of a store, meaning more business for delivery companies.

But while stay-at-home orders and other restrictions to slow the spread of the new coronavirus have meant more business for the delivery companies, it has also strained their networks and threatened to drive up costs. Unlike their traditional deliveries to businesses, UPS and FedEx are seeing more residential deliveries, which are more spread out and more costly.

RELATED: VERIFY: Your mail-in ballot will be sent regardless if it has a stamp or not

The companies have responded by imposing the kind of surcharges more commonly associated with Christmas to cover their increased spending. They have raised prices on bulky shipments and on retailers whose volumes have risen sharply during the pandemic.

Still, United Parcel's U.S. revenue per piece fell 5% in the quarter. Cowen analyst Helane Becker said this week that the growing number of quarantine measures in the United States could slow the recovery of shipments between businesses, which would be replaced by less profitable residential deliveries.

The second-quarter profit at Atlanta-based UPS was a 5% increase from the year-ago figure of $1.69 billion.

Adjusted for non-recurring costs, UPS said earnings came to $2.13 per share. That more than doubled the $1.04 per share average forecast among analysts surveyed by Zacks Investment Research.

Revenue rose more than 13%, to $20.46 billion, easily beating the $17.34 billion average forecast from the Zacks survey.

UPS shares were up 10% about a half-hour before the opening bell.

RELATED: VERIFY: You should mail ballots in at least 7 days before election day