Do you know someone who still gets mailed DVDs in Netflix's famous red envelopes? 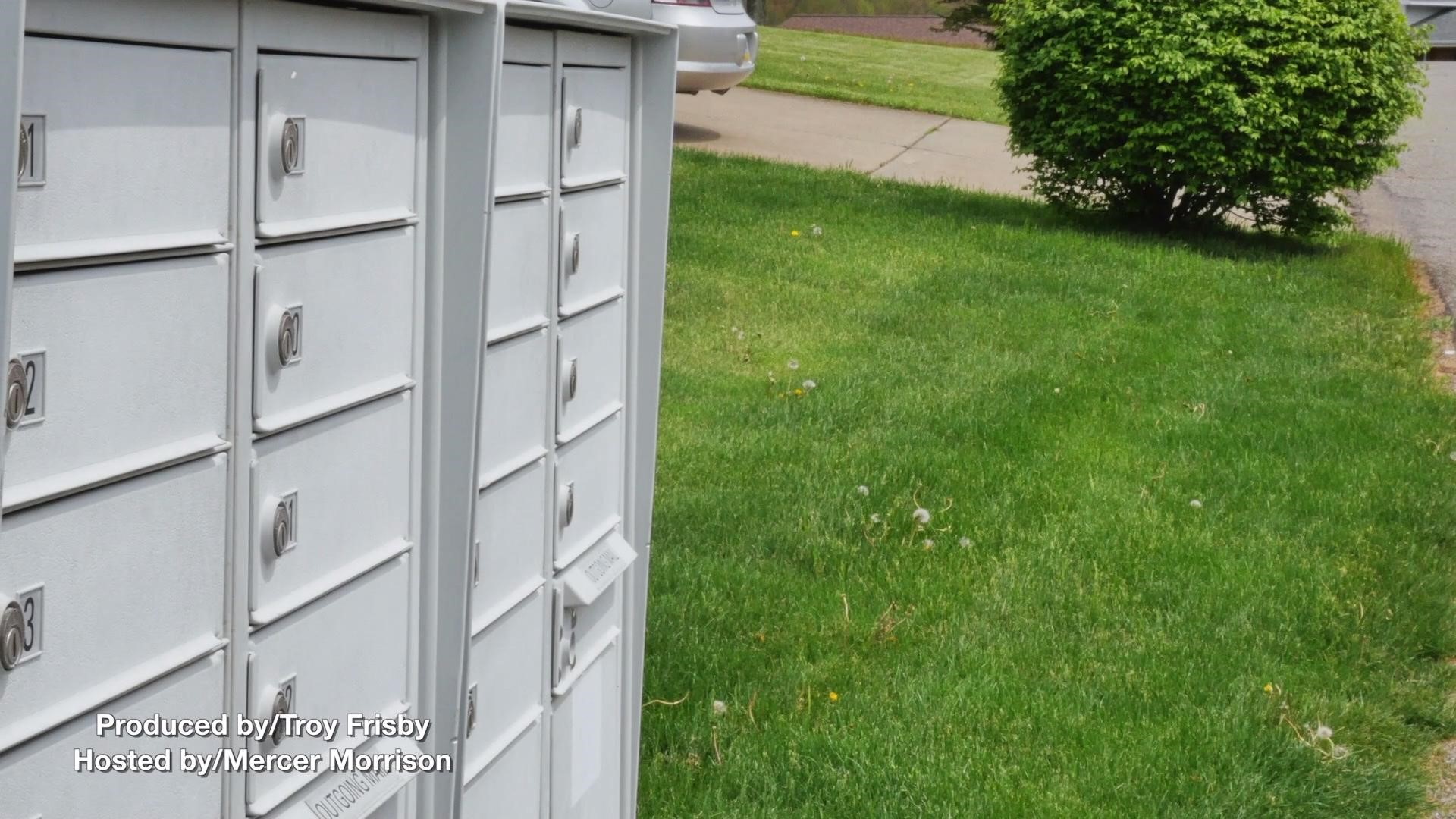 While Netflix has become synonymous with its online streaming platform, the company still has a thriving business in sending DVDs through the mail to millions of subscribers.

The company makes more than $200 million a year from its DVD rentals, according to a report by the Daily Mail.

Across the U.S. there are still 2.7 million subscribers who get their Netflix fix in the mail.

One possible reason why so many have stuck with the Netflix DVDs is that the streaming service offers only a limited selection.

CNN noted that Netflix reportedly has fewer than 6,000 film and TV titles on its streaming service, but has about 100,000 offerings for its DVD customers. A Netflix spokeswoman told CNN that some of its biggest hot spots for DVD rentals are the coasts, like the Bay Area and New York.

A former employee told CNBC that Netflix believes its DVD business can continue to survive until 2025.

The DVD Netflix plans range from $7.99 for its standard one disc at a offering to $14.99 per month for its premier HD Blu-ray option.

Credit: ASSOCIATED PRESS
In this file photo taken April 21, 2010, Carleen Ho poses with a Netflix movie she is picking up from her mail box in Palo Alto, Calif.