NCAA board supports letting college athletes get paid for endorsements

The NCAA’s highest governing body has taken an unprecedented step toward allowing college athletes to be compensated for their name, image and likeness. 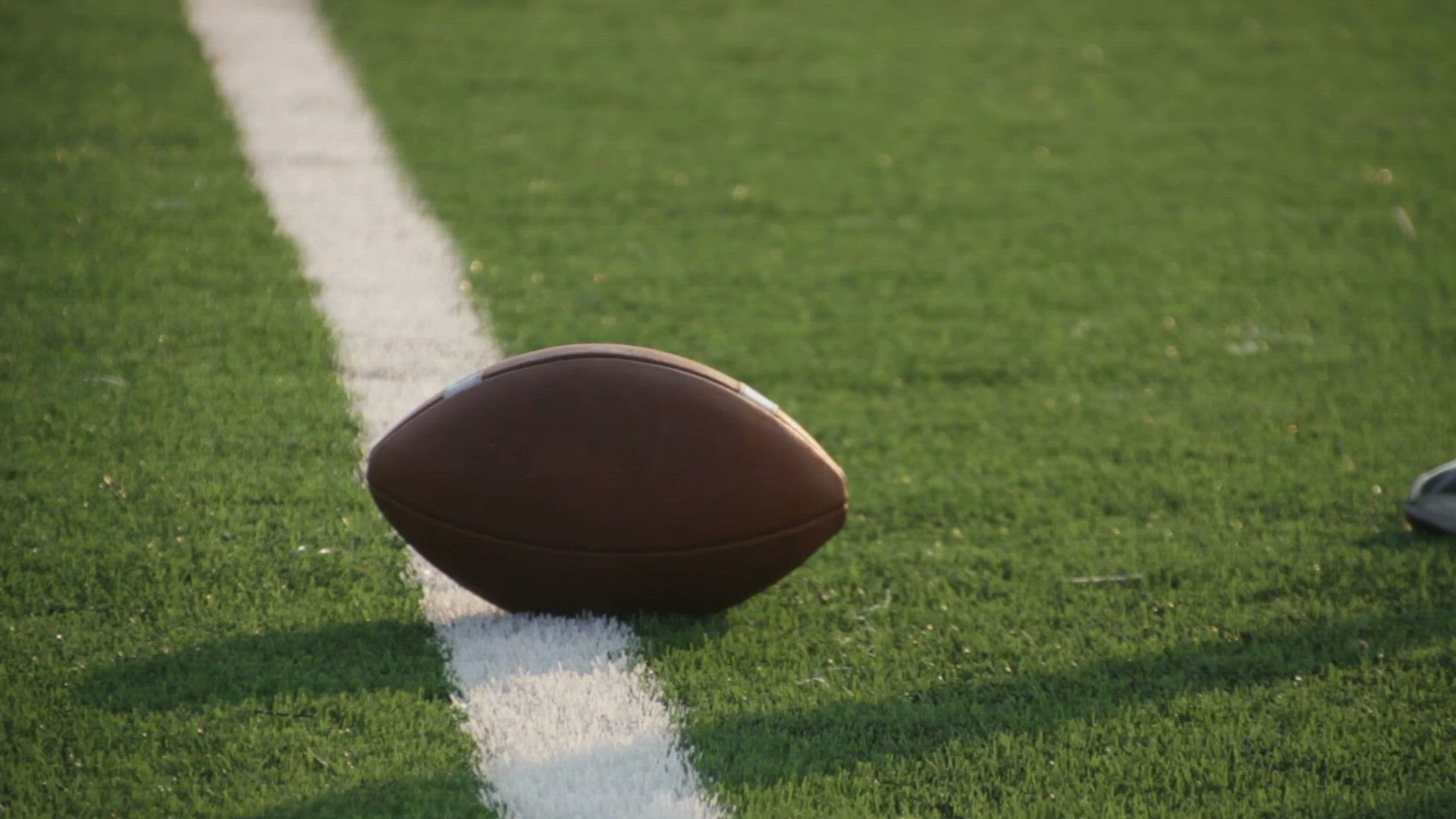 The NCAA is moving forward with a plan to allow college athletes to earn money for endorsements and a host of other activities involving personal appearances and social media.

The NCAA announced Wednesday that its Board of Governors supports a plan that gives athletes the ability to cash in on their names, images and likenesses as never before and without involvement from the association, schools or conferences.

Proposed rule changes still must be voted on by NCAA membership at the next convention in January. The NCAA said it will still seek help from Congress to keep individual states from passing their owns laws on compensation for college athletes.

The board on Monday and Tuesday reviewed detailed recommendations put forth by a working group led by Ohio State athletic director Gene Smith and Big East Commissioner Val Ackerman. The recommendations took an aggressive approach, opening the door for athletes to make money on everything from autograph signings and memorabilia sales to signing endorsement deals with companies large and small.

The need for change was sped up by pressure from state lawmakers. California was first to pass a bill into law that would make it illegal for NCAA schools to prohibit college athletes from making money on endorsements, social media advertising and other activities tied to name, image and likeness.

RELATED: Trump says he believes NFL season will start on time in meeting with sports commissioners

NCAA leaders have gone to Congress looking for help to fend off a patchwork of state laws and to create a national standard.

The working group was put together about a year ago, but its work kicked into high gear since the NCAA convention in January.

Credit: AP
FILE - In this March 14, 2012, file photo, a player runs across the NCAA logo during practice at the NCAA tournament college basketball in Pittsburgh.