Skirmantas Strimaitis and the crew were the only people on the plane that can carry 188 people. 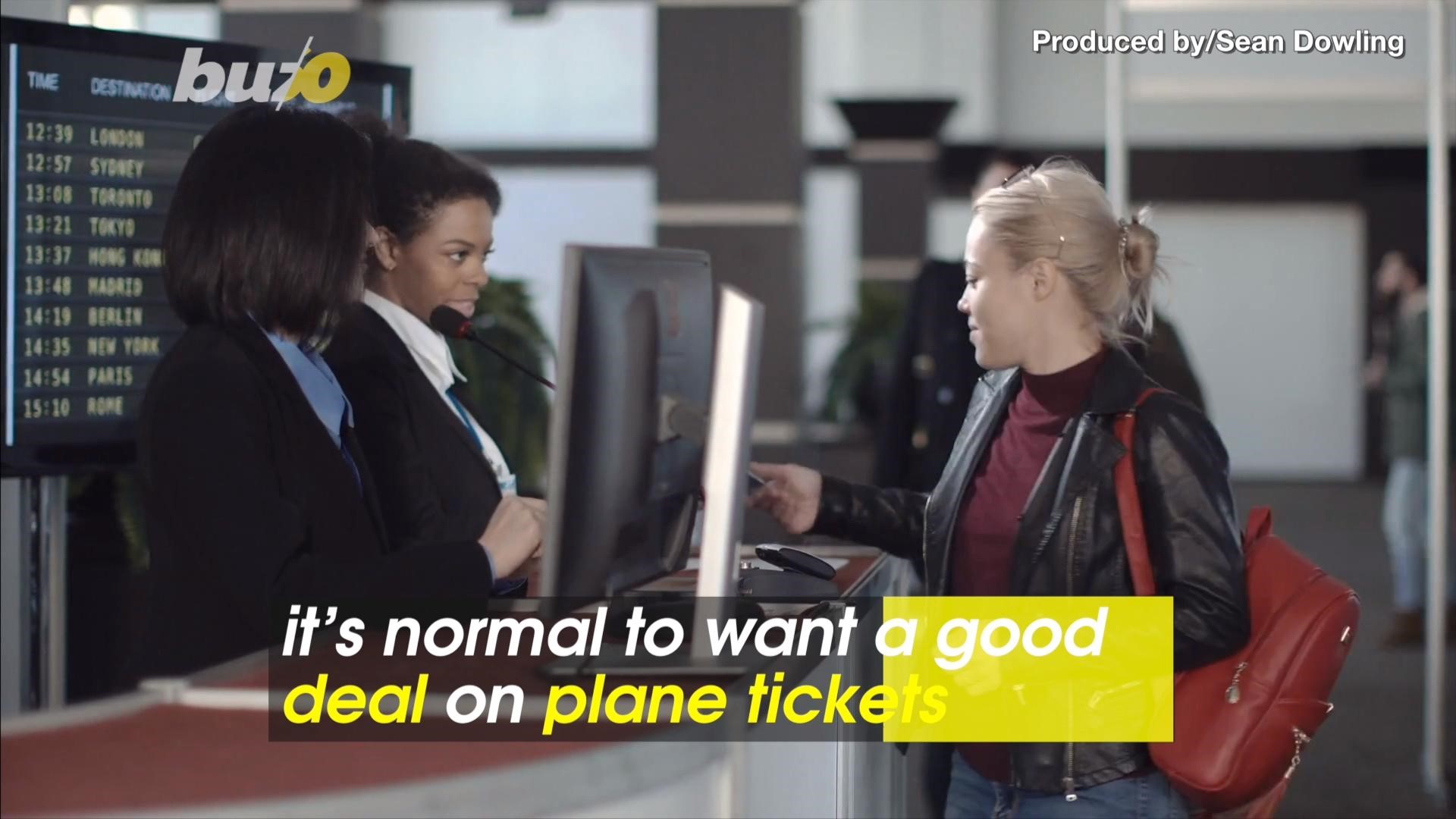 VILNIUS, Lithuania — A Lithuanian man flying to Italy got a pleasant surprise when he boarded the plane: He was the only passenger on the Boeing 737-800.

Skirmantas Strimaitis, who was flying from capital Vilnius to the northern Italian city of Bergamo for a skiing holiday March 16, had the whole plane — which can usually sit up to 188 people — to himself. The only others onboard were two pilots and five crew members.

The Novaturas travel agency said it had chartered the plane to fly a group home from Italy, and to avoid flying empty, one-way tickets were sold. Only one person bought one.

Strimaitis told The Associated Press Tuesday the flight, which lasted more than two hours, was "a once in the lifetime experience."

Credit: AP
Skirmantas Strimaitis takes a selfie onboard a Boeing 737-800 airplane, taking off from Vilnius, Lithuania, March 16, 2019, as the only passenger aboard. The aircraft with two pilots and five crew members and which usually can sit up to 188 people, flew to Bergamo, Italy. (Skirmantas Strimaitis via AP)