L Brands did not provide a list of the stores it plans to shutter by the end of the year. 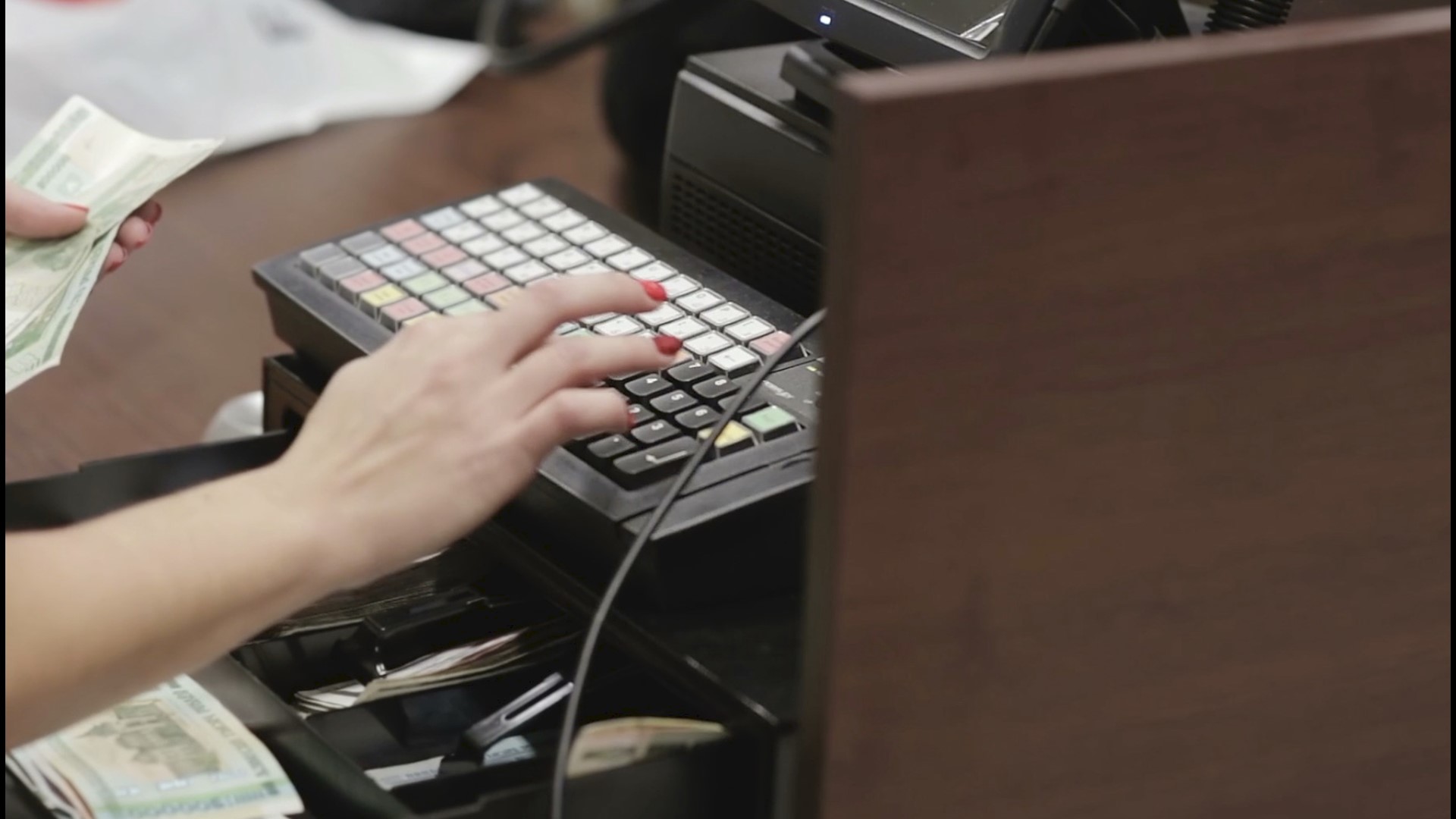 L Brands has announced the company will permanently close approximately 250 Victoria's Secret stores in the U.S. and Canada, along with 50 Bath & Body Works locations.

The company says it saw a sales decline of 37% last quarter.

"On May 4, 2020, the company outlined its go-forward strategy to drive long-term shareholder value. As part of this strategy, the company remains committed to establishing Bath & Body Works as a pure-play public company and is taking the necessary steps to prepare the Victoria’s Secret Lingerie, Victoria’s Secret Beauty and PINK businesses to operate as a separate, standalone company,” L Brands said in an announcement.

Les Wexner stepped down as the Chief Executive Officers and Chairman of the Board of L Brands on May 14.

In addition, the company said they are taking the steps to prepare Victoria's Secret (Victoria’s Secret Lingerie, Victoria’s Secret Beauty and PINK) to operate as a separate, stand-alone company.

L Brands did not provide a list of stores they plan to shutter by the end of the year.

As of May 2, L Brands had been operating more than 1,000 Victoria’s Secret and Pink locations in North America, according to its website.

The news comes after Pier 1 Imports announced it would close all of its remaining stores and just a couple of days after J.C. Penney revealed it would be closing 242 stores as part of its bankruptcy plan.

Credit: AP
FILE- In this April 4, 2018, file photo, shoppers walk past the Victoria's Secret store on Broadway in the Soho neighborhood of New York.