Researchers discovered that the potency and flavor profile was almost exactly the same. 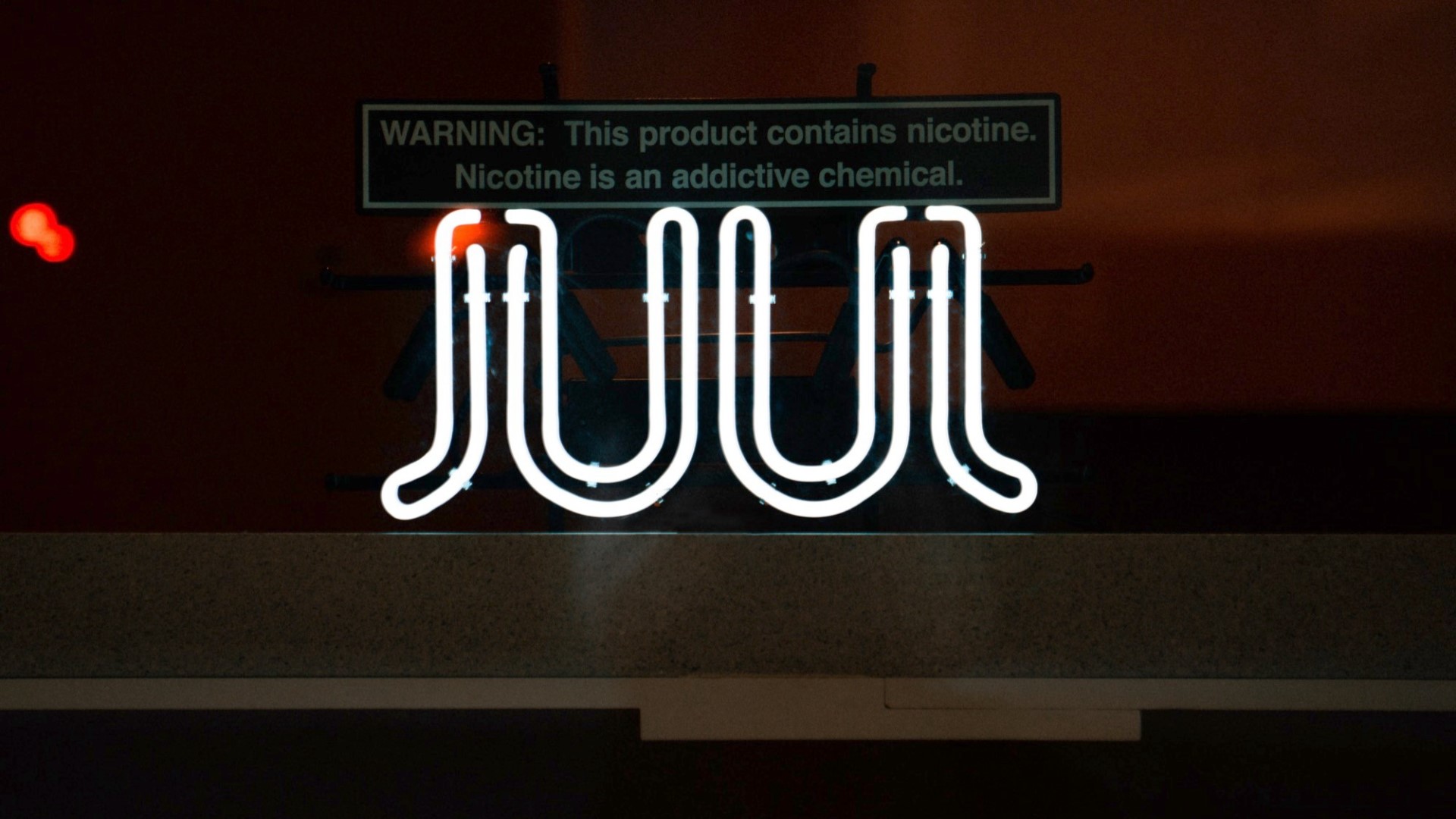 A new study has found the nicotine formula used by e-cigarette maker Juul is nearly identical to that of Marlboro cigarettes. Reuters reports the study helps explain why young people who have never lit up a cigarette can become regular users of Juul vaping products.

Researchers at Portland State University in Oregon found the design of Juul's nicotine aerosol made it easier for users to inhale large amounts without any problems, according to Reuters.

“And once you try it, you’re getting dosed with a high concentration of nicotine," said David Peyton, a professor of chemistry at Portland State University.

RELATED: Arizona 19-year-old suing Juul for getting him addicted to nicotine

The researchers directly compared Juul's vaping devices to Marlboro cigarettes. Reuters reports they discovered that the potency and flavor profile was almost exactly the same.

Several states are suing Juul Labs Inc., claiming it used deceptive marketing practices to entice minors and misrepresented the amount of nicotine in its products.

Read more of the reporting from Reuters here.