President Trump has suggested for Tokyo to consider postponing the Games by one year. 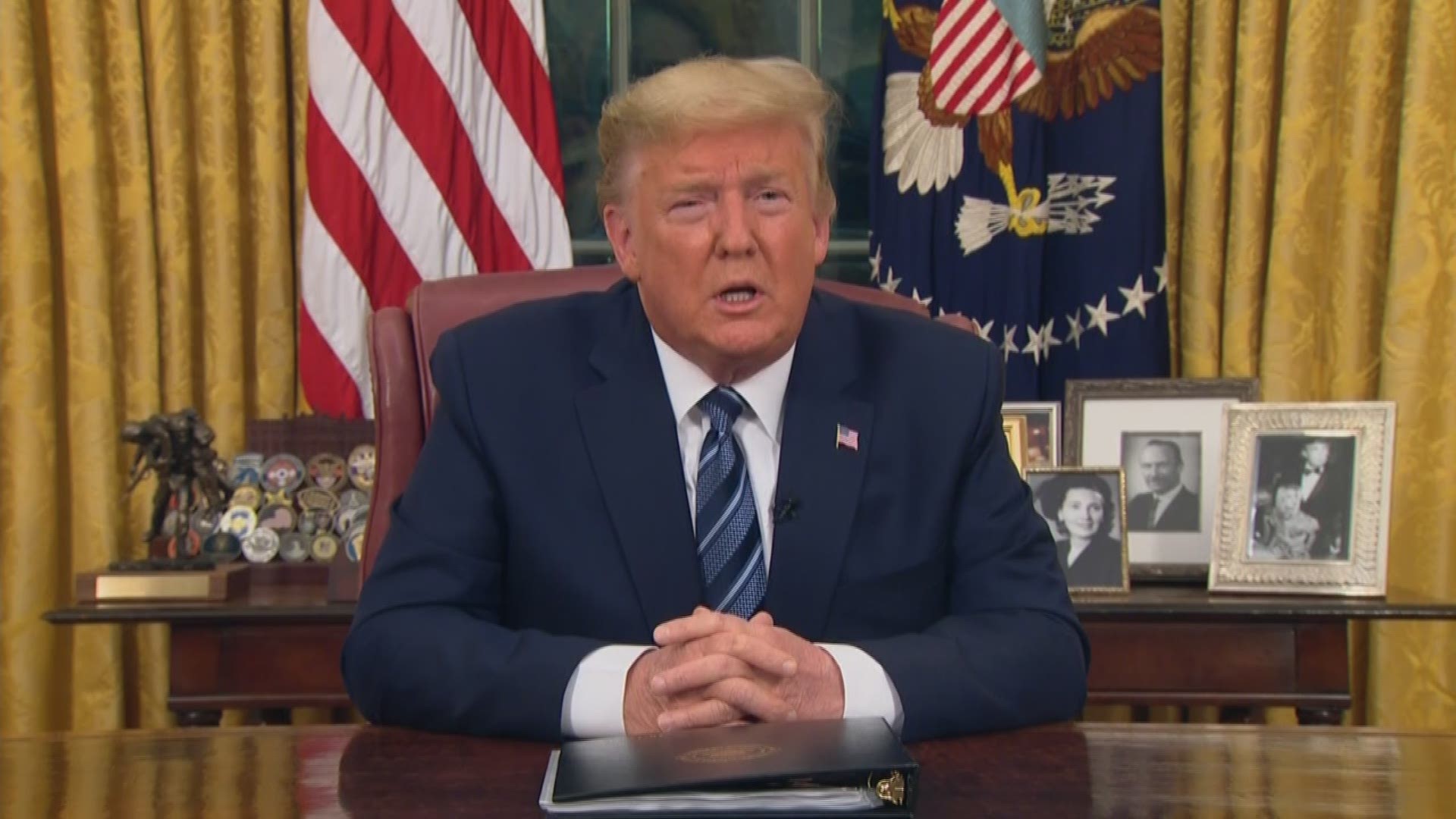 Olympic minister Seiko Hashimoto told a news conference Friday that the International Olympic Committee and Japanese organizers are “not considering cancellation or a postponement, absolutely not at all.”

Trump’s suggestion was for Tokyo to consider postponing the Games by one year.

Hashimoto said, “We are pursuing our preparations toward holding a safe and secure event on July 24."

She said the entire world is now fighting the virus and there will be positive effect. “We will do our utmost to achieve the event as planned,” Hashimoto said.

Credit: AP
FILE - In this Jan. 29, 2020, file photo, a tourist wearing a mask poses for a photo with the Olympic rings in the background, at Tokyo's Odaiba district. Tokyo Olympic organizers repeated their message at the start of two days of meetings with the IOC: this summer's games will not be cancelled or postponed by the coronavirus spreading neighboring China. (AP Photo/Jae C. Hong, File)