How to watch all the Marvel films online before 'Endgame' premieres

Only a handful of Marvel films are on Netflix currently, Here's where to find them all before 'Avengers: Endgame'-mania ramps up. 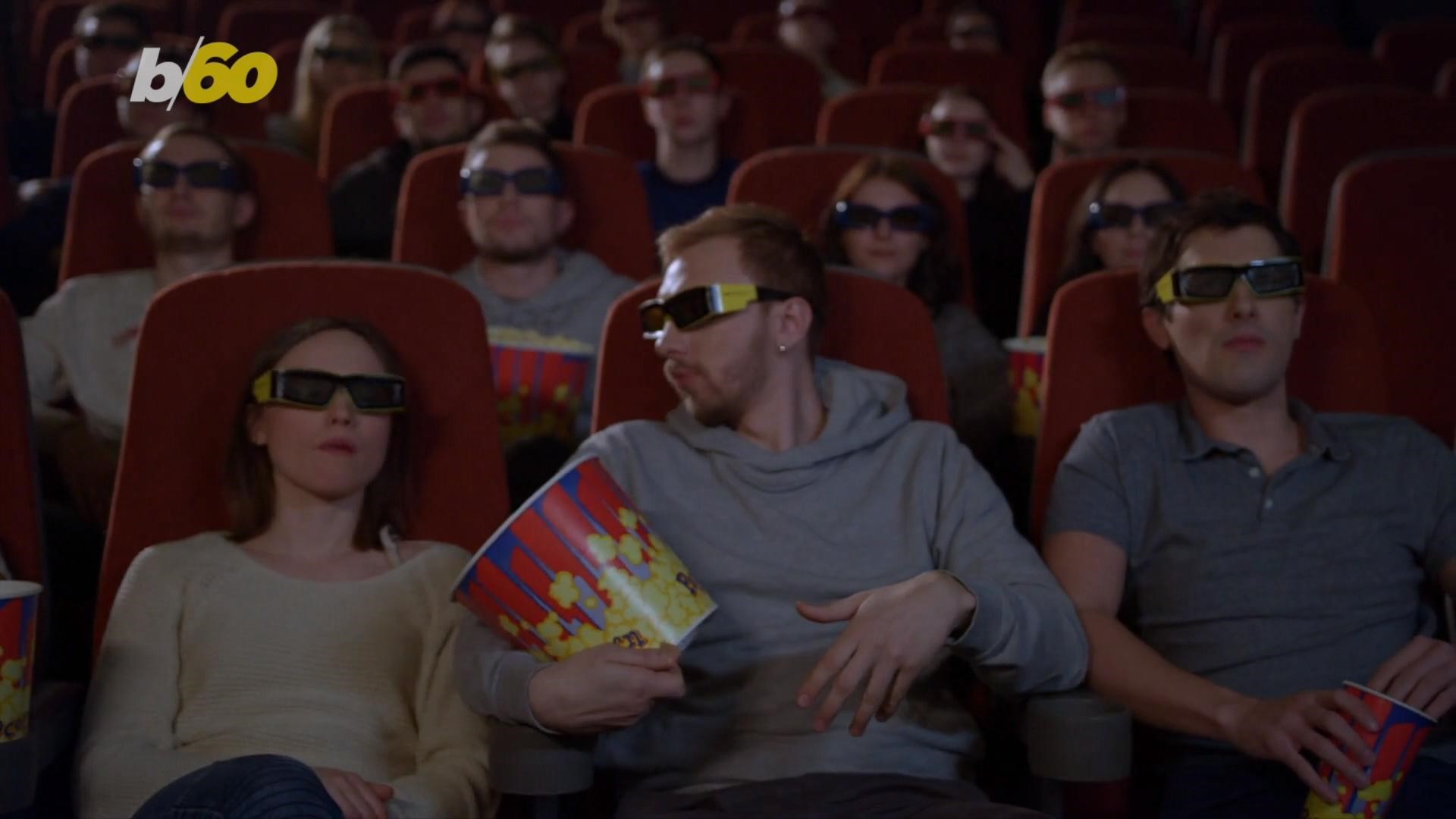 The days are fading away if you’re looking to catch up on all the Marvel universe films before "Avengers: Endgame" premieres.

The latest Marvel film will officially be released on April 26, but really the screenings begin across the U.S. on the night of Thursday, April 25.

Of the 21 Marvel movies, only five of the most recent ones are on Netflix. The current round-up of films on Netflix includes "Black Panther," "Thor: Ragnarok," "Avengers: Infinity War," "Guardians of the Galaxy Vol. 2," and "Ant-Man and the Wasp."

Two other films are available on other subscription services, with "Spider-Man: Homecoming" available on Starz and "Iron Man 2" on Amazon Prime's video service.

Otherwise, if you don’t already own the remaining Marvel films, you’ll have to pay to rent or buy them.

Each of the Marvel films are available to rent or buy on Amazon, Google Play, iTunes and YouTube. 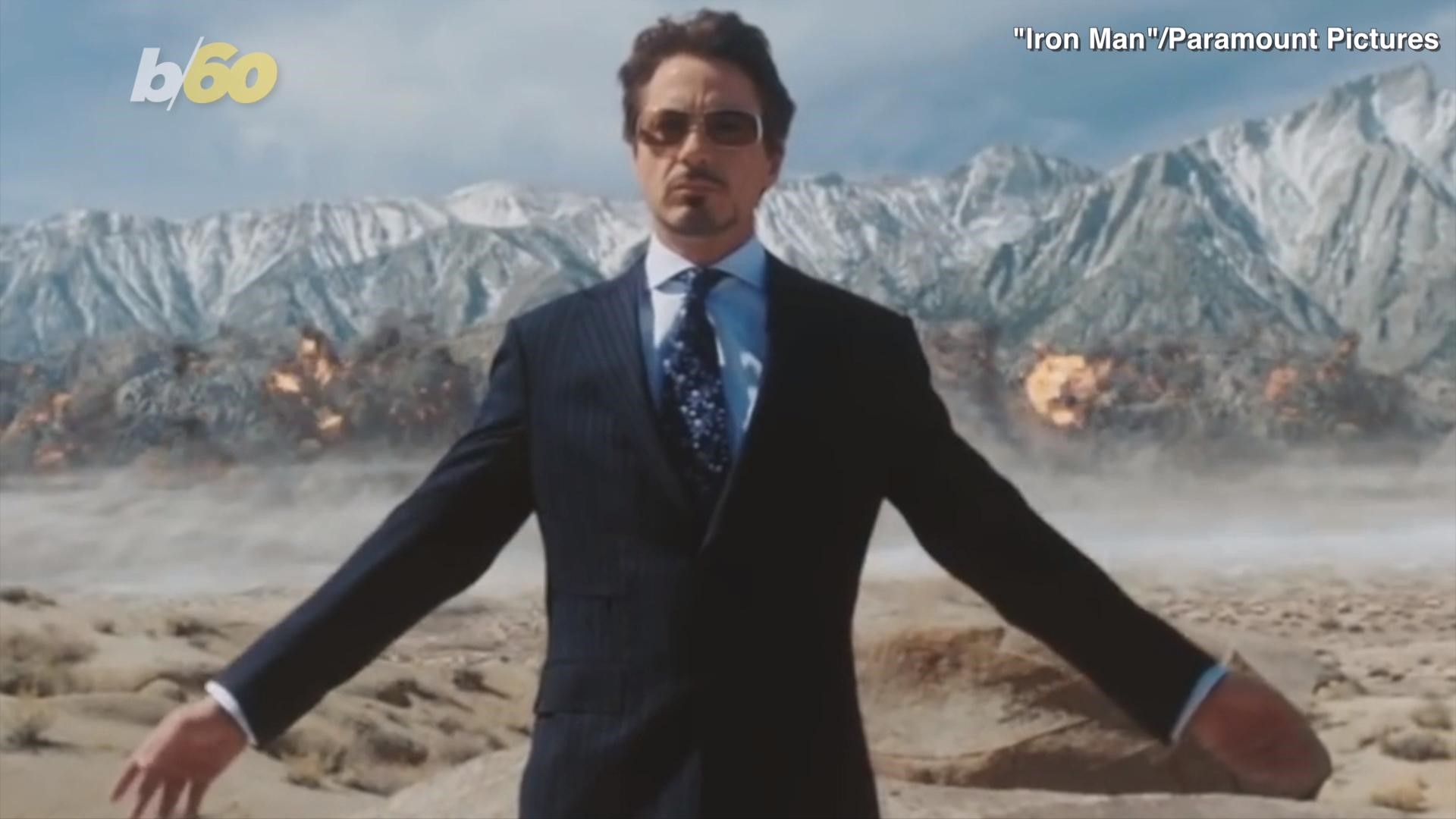