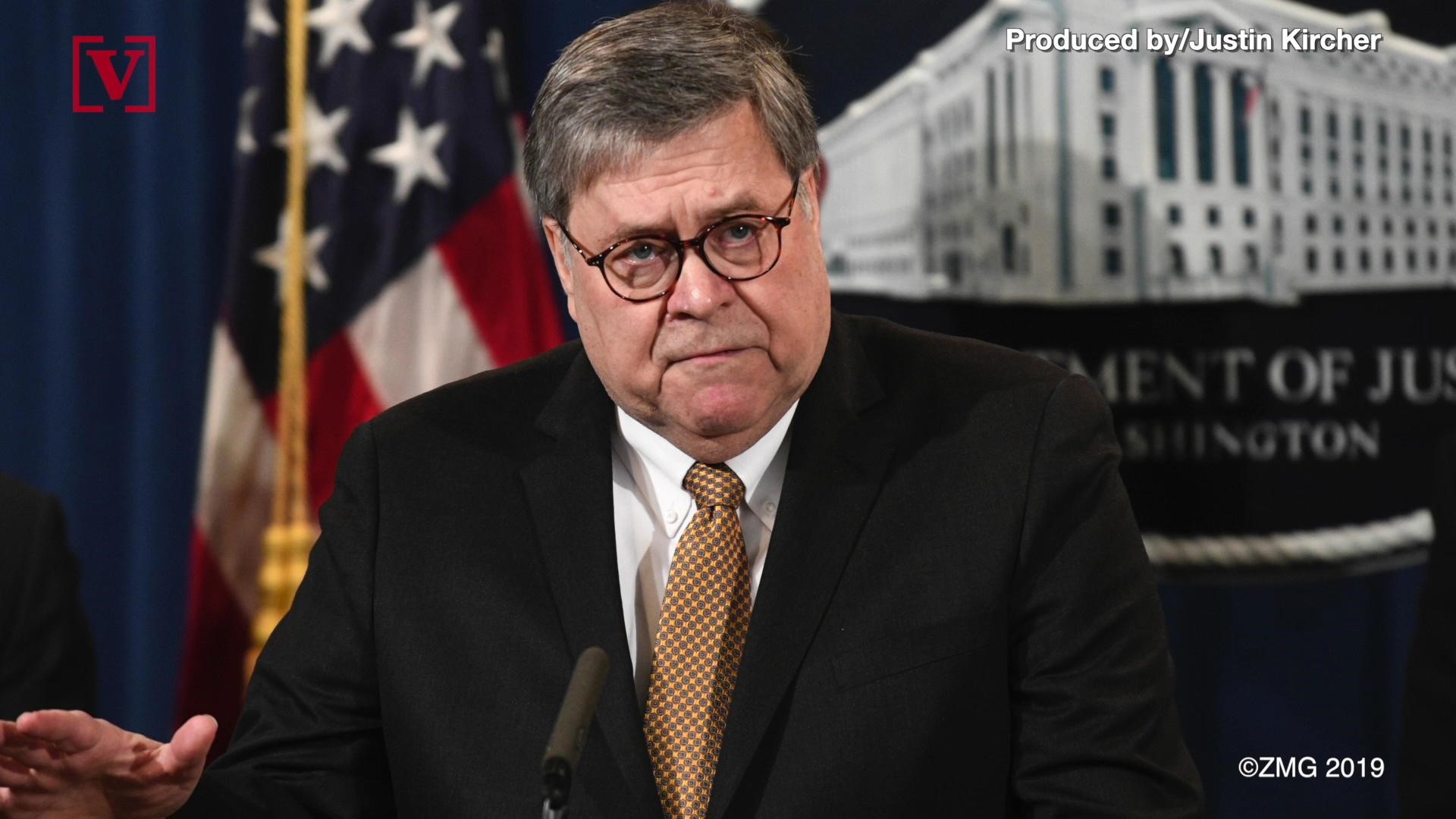 The chairman of the House Judiciary Committee is asking special counsel Robert Mueller to testify before his panel as soon as possible about his report on the Trump campaign and Russian interference in the 2016 presidential election.

Chairman Jerrold Nadler released a three-sentence letter to Mueller requesting his appearance, minutes after Attorney General William Barr ended a news conference in which he described the special counsel's report. The New York Democrat tweeted that Congress and the public need to hear directly from Mueller to "better understand his findings."

Nadler wrote in his letter that he wants Mueller to testify by May 23 and asked for his "prompt attention" to the request.

Barr said at his news conference that he did not object to Mueller testifying.

The chairman says he'll be issuing a subpoena for the full special counsel report and the underlying materials.

A redacted version of Robert Mueller's report was released on Thursday.

Nadler says the attorney general's decision to withhold the full report from lawmakers is "regrettable, but no longer surprising."

He says it's now up to Congress to hold the president accountable for his actions in the Russian probe.