Harriet Tubman won't be on the $20 bill anytime soon

The effort to get Harriet Tubman on the $20 bill has stalled. 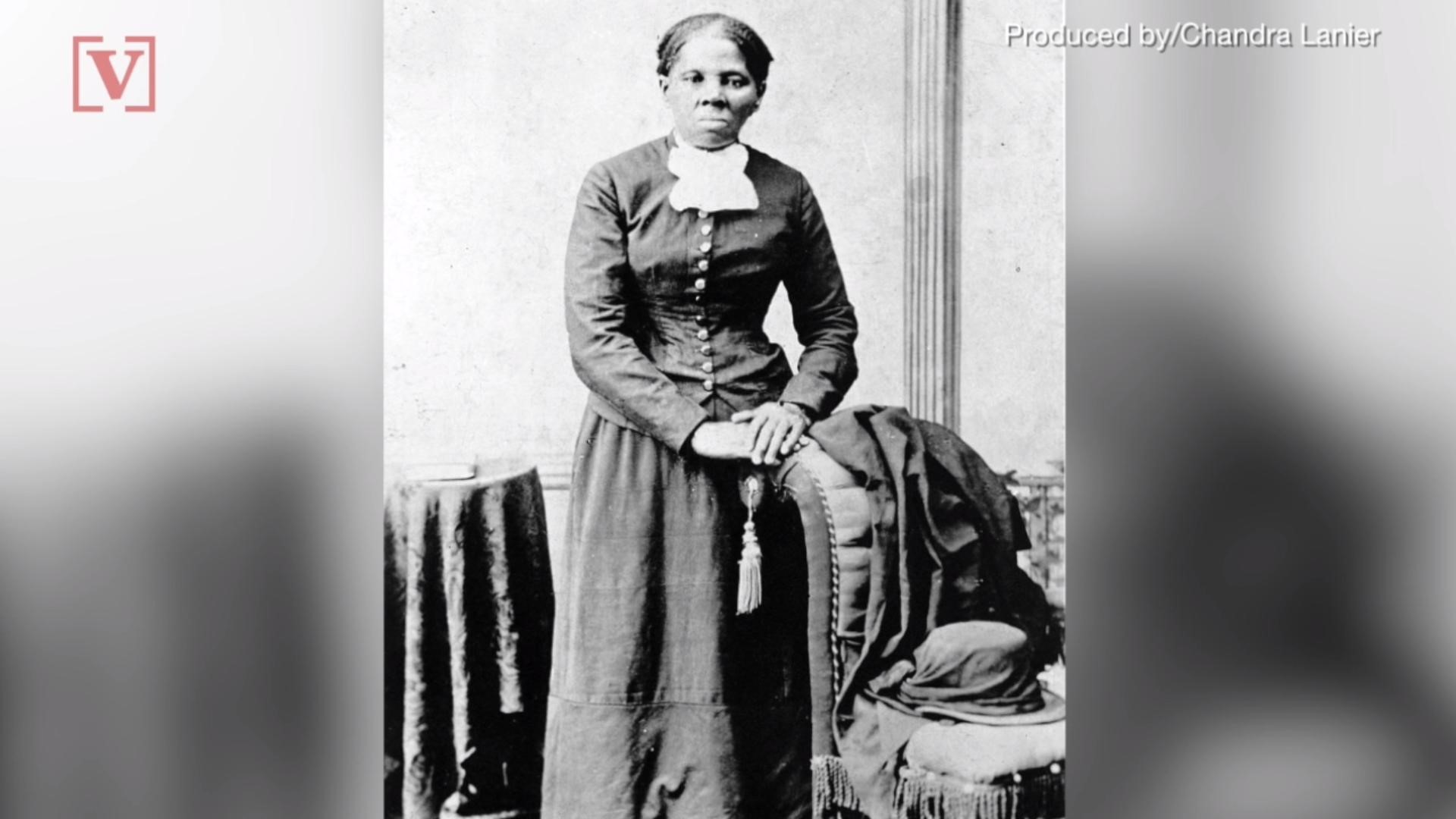 A redesigned $20 bill featuring Harriet Tubman on the front will not be coming for several more years, Treasury Secretary Steven Mnuchin confirmed on Wednesday.

In response to questions during a hearing before the House Financial Services Committee, Mnuchin said a $20 bill with new imagery won't be out until 2028.

He added that while currency is being redesigned the primary reason and focus is on "counterfeiting issues."

In 2016, former Treasury Secretary Jacob Lew announced that Tubman would be the first woman in more than a century to be featured on U.S. currency. At the time, he said they anticipated final concept designs for the new $20, as well as new $10 and $5 bills, would be unveiled in 2020 to mark the 100th anniversary of the 19th Amendment, which granted women the right to vote.

Mnuchin declared that ultimately the decision of a redesigned currency look will most likely be made by another secretary in the future.

President Donald Trump, months before he was elected, called the decision to replace President Andrew Jackson with Tubman an example of "pure political correctness." Trump suggested Tubman could instead go on "the $2 bill" or "another bill."

Credit: AP
FILE - In this Monday, Aug. 31, 2015, file photo, a woman holds a sign supporting Harriet Tubman for the $20 bill during a town hall meeting at the Women's Rights National Historical Park in Seneca Falls, N.Y.

The Women on 20s campaign, which was instrumental in the effort to include Tubman on the $20 bill, said in a statement to CNBC that it's "not surprised that Secretary Mnuchin may be kicking the design reveal of the $20 bill to sometime beyond the potential interference of a Trump presidency.”