Attorney General William Barr tells AP the Justice Department will seek to reinstate a death penalty for the man convicted of the 2013 Boston Marathon bombing. 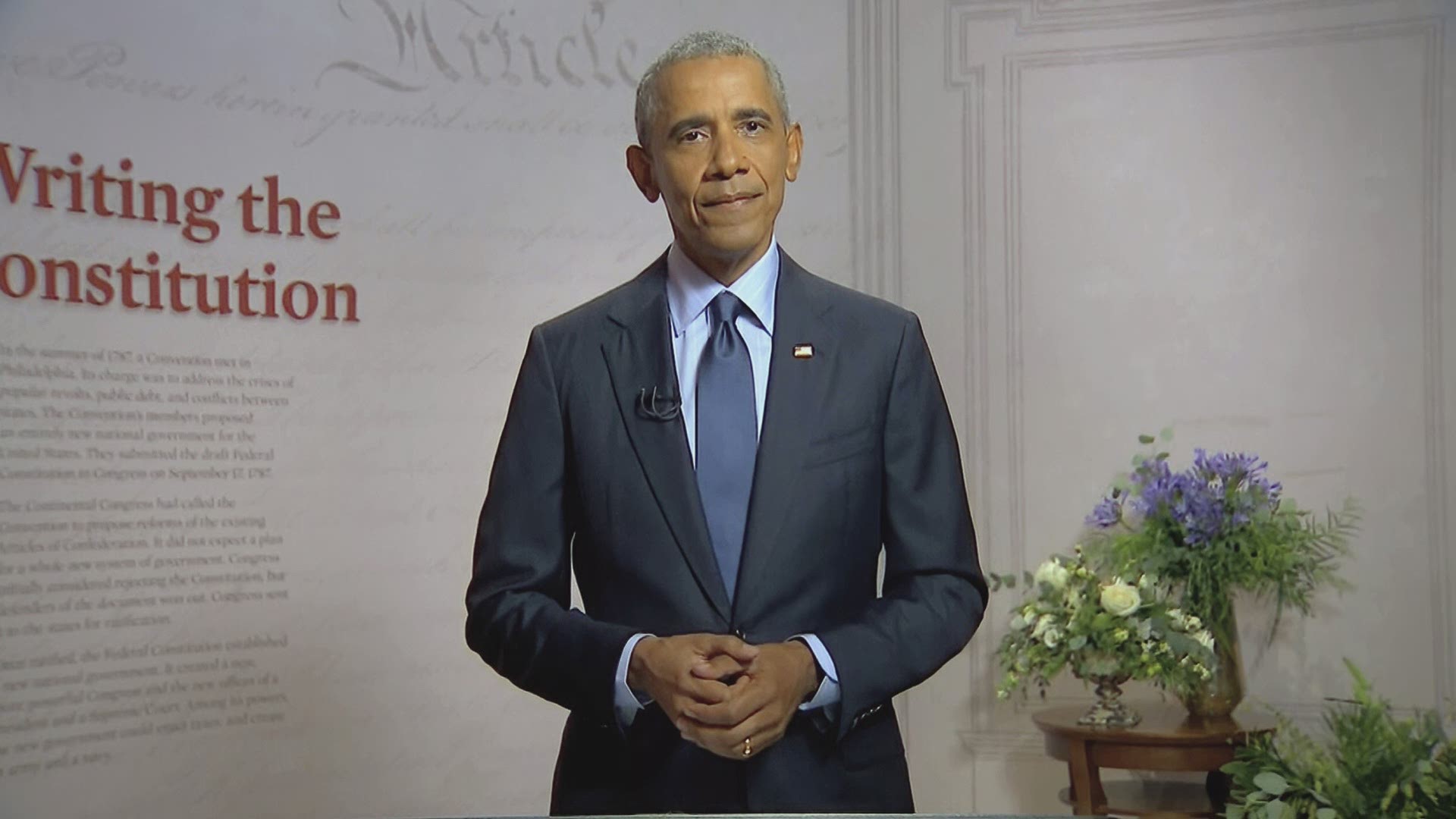 WASHINGTON, D.C., USA — The Justice Department will seek to reinstate a death penalty for Dzhokhar Tsarnaev, the man who was convicted of carrying out the 2013 Boston Marathon bombing, Attorney General William Barr said Thursday.

In an interview with The Associated Press, Barr said the Justice Department would appeal the court’s ruling last month that tossed Tsarnaev’s death sentence and ordered a trial to determine whether he should be executed for the attack that killed three people and wounded more than 260 others. Barr said the Justice Department would take the matter to the U.S. Supreme Court.

“We will do whatever’s necessary,” Barr said. “We will take it up to the Supreme Court and we will continue to pursue the death penalty.”

Under Barr, the Justice Department has again begun carrying out federal executions, putting three men to death so far and scheduling at least three others next week and in September, despite the coronavirus pandemic and waning public support for the death penalty. Barr has said it is the Justice Department's duty to carry out the sentences imposed by the courts — including the death penalty — and to deliver justice for the families of the victims.

A three-judge panel of the 1st U.S. Circuit court found in July that the judge who oversaw the 2015 trial did not adequately question potential jurors about what they had read or heard about the highly publicized case.

The defense acknowledged that Dzhokhar Tsarnaev and his older brother, Tamerlan Tsarnaev, carried out the attack on April 15, 2013, but sought to portray his brother as the radicalized mastermind who they said lured his impressionable younger brother into violence.

Tamerlan Tsarnaev, 26, died following a gunfight with police and being run over by his brother as he fled. Police captured a bloodied and wounded Dzhokhar Tsarnaev hours later in the Boston suburb of Watertown, where he was hiding in a boat parked in a backyard.

Tsarnaev, now 27, was convicted of all 30 charges against him, including conspiracy and use of a weapon of mass destruction and the killing of an MIT police officer during the Tsarnaev brothers’ getaway attempt. The appeals court upheld all but a few of his convictions.

Credit: AP
FILE - This file photo released April 19, 2013, by the Federal Bureau of Investigation shows Dzhokhar Tsarnaev, convicted of carrying out the April 2013 Boston Marathon bombing attack. A federal court is hearing arguments Thursday, Dec. 12, 2019, in Boston Marathon bomber Dzhokhar Tsarnaev's death sentence appeal. Tsarnaev's lawyers argue it was impossible to find a fair jury in Boston because the explosions traumatized the region. They're trying to get his death sentence overturned. (FBI via AP, File)

An email seeking comment was sent to David Patton, an attorney for Tsarnaev. Patton said after the 1st Circuit’s decision that “it is now up to the government to determine whether to put the victims and Boston through a second trial, or to allow closure to this terrible tragedy by permitting a sentence of life without the possibility of release.”

Prosecutors told jurors that Tsarnaev was just as culpable in the attack they say was meant to punish the U.S. for its wars in Muslim countries. In the boat where he was found hiding, he wrote, “Stop killing our innocent people and we will stop.”

Killed in the bombing were Lingzi Lu, a 23-year-old Boston University graduate student from China; Krystle Campbell, a 29-year-old restaurant manager from Medford; and 8-year-old Martin Richard, who had gone to watch the marathon with his family. Massachusetts Institute of Technology police Officer Sean Collier was shot to death in his cruiser days later.

The 1st Circuit also found that O’Toole erred in refusing to let the defense tell jurors about evidence tying Tamerlan Tsarnaev to the killings of three people in the Boston suburb of Waltham in 2011.

“If the judge had admitted the Waltham evidence — evidence that shows (like no other) that Tamerlan was predisposed to religiously-inspired brutality before the bombings and before Dzhokhar’s radicalization — the defense could have more forcefully rebutted the government’s claim that the brothers had a ‘partnership of equals,’” Judge O. Rogeriee Thompson wrote in the ruling.

President Donald Trump tweeted after the decision that the federal government “must again seek the Death Penalty in a do-over of that chapter of the original trial.” The ruling came as the U.S. government recently resumed federal executions following a 17-year pause.