Boeing has said it has no reason to pull the popular aircraft from the skies. 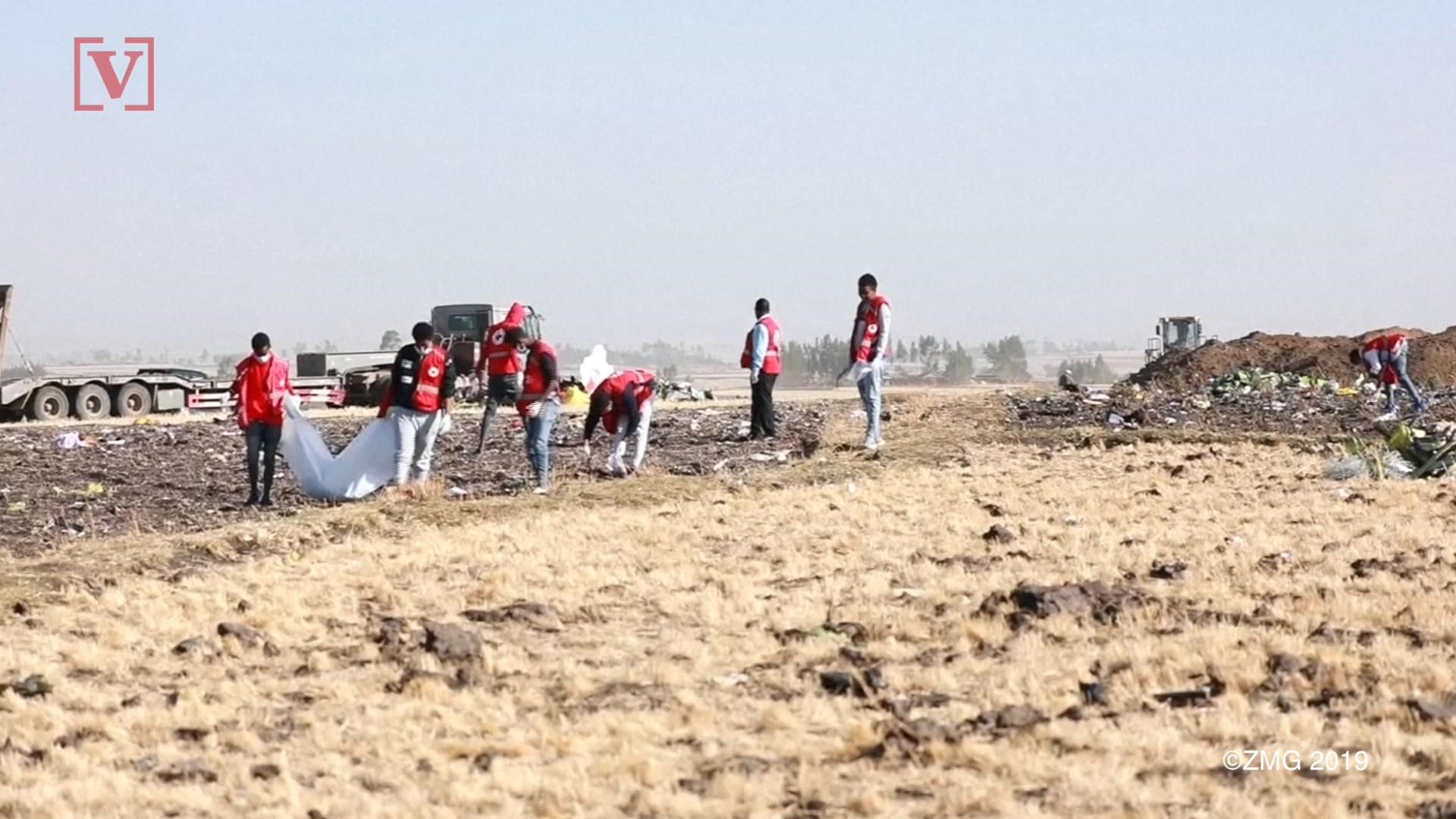 ADDIS ABABA, Ethiopia — U.S. aviation experts on Tuesday joined the investigation into the crash of an Ethiopian Airlines jetliner that killed 157 people, as questions grow about the new Boeing plane involved in the crash.

The Federal Aviation Administration arrived at the crash site outside the capital, Addis Ababa, with representatives from the National Transportation Safety Board. They join an Ethiopian-led investigation.

The FAA said it expects Boeing will soon complete improvements to an automated anti-stall system suspected of contributing to the deadly crash of another new Boeing 737 MAX 8 in October, and update training requirements and related flight crew manuals.

Boeing has said it has no reason to pull the popular aircraft from the skies.

The Ethiopian Airlines plane crashed in clear weather six minutes of taking off for Nairobi, and a growing number of countries and airlines have grounded the new Boeing model as a result.

One witness has told The Associated Press that smoke was coming from the plane's rear before it crashed in a rural field. "The plane rotated two times in the air, and it had some smoke coming from the back then, it hit the ground and exploded," Tamrat Abera said.

Investigators on Monday found the jetliner's two flight recorders at the crash site.

An airline official, however, said one recorder was partially damaged and "we will see what we can retrieve from it." The official spoke on condition of anonymity for lack of authorization to speak to the media.

Safety experts have cautioned against drawing too many comparisons too soon with the Lion Air crash of the same model last year that killed 189 people.

Ethiopian Airlines decided to ground its remaining four 737 MAX 8s until further notice as "an extra safety precaution," spokesman Asrat Begashaw said. The carrier had been using five of the planes and awaiting delivery of 25 more.

But Boeing said it did not intend to issue any new recommendations about the aircraft to its customers. It was sending a technical team to the crash site to help investigators and issued a statement saying it was "deeply saddened to learn of the passing of the passengers and crew" on the jetliner.