The candies date all the way back to the 19th century, well before the trick-or-treating Halloween traditions we know today. 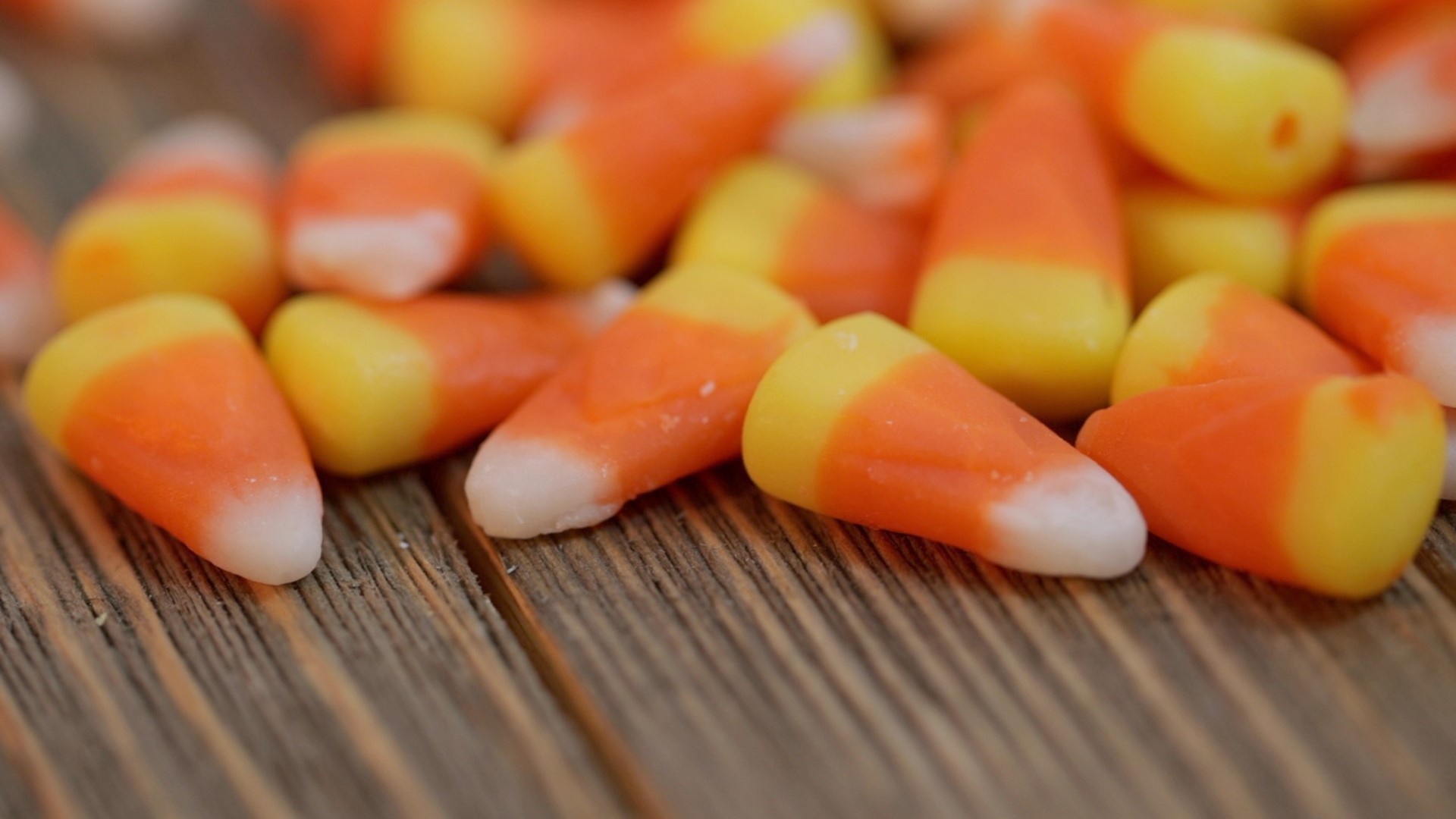 There is a love-hate relationship with candy corn. You may often hear people say they think it's the worst Halloween candy out there. Yet, it has stood the test of time and is synonymous with the holiday.

So how did it gets its start?

It took a lot of manpower to make candy corn in those days.

"Sugar, corn syrup and other ingredients were cooked into a slurry in large kettles. Fondant and marshmallow were added to give a smooth texture and bite. The 45 pounds of warm candy was poured into buckets called runners. Men dubbed stringers walked backwards pouring the candy into cornstarch trays imprinted with the kernel shape. It took three passes to make the white, yellow and orange colors," the NCA says on its website.

Another fun fact. Candy corn was originally called "chicken feed." According to National Geographic, about half of America's labor force was made up of farmers when the candy debuted, so there was an obvious tie-in. "Chicken feed" was sold in a box with a rooster on the front.

The name candy corn and its connection to Halloween didn't come until much later. According to National Geographic, the practice of kids going door-to-door collecting candy didn't start until the late 1940s when World War II sugar rations were lifted.

Today, candy corn is made with much of the same ingredients, but it is done by machines.

As for its status as the best or worst candy, you can find multiple non-scientific polls and surveys. This one from CandyStore.com, which combined opinions from employees and results of multiple website polls, ranked it the worst Halloween candy. And, yet, it has been around for more than 100 years.