Flight to Hawaii lands with extra passenger on board, thanks to a doctor and 3 nurses

Part of the ordeal was even captured on a viral TikTok post. Passengers cheered when the captain announced the birth of a baby boy. 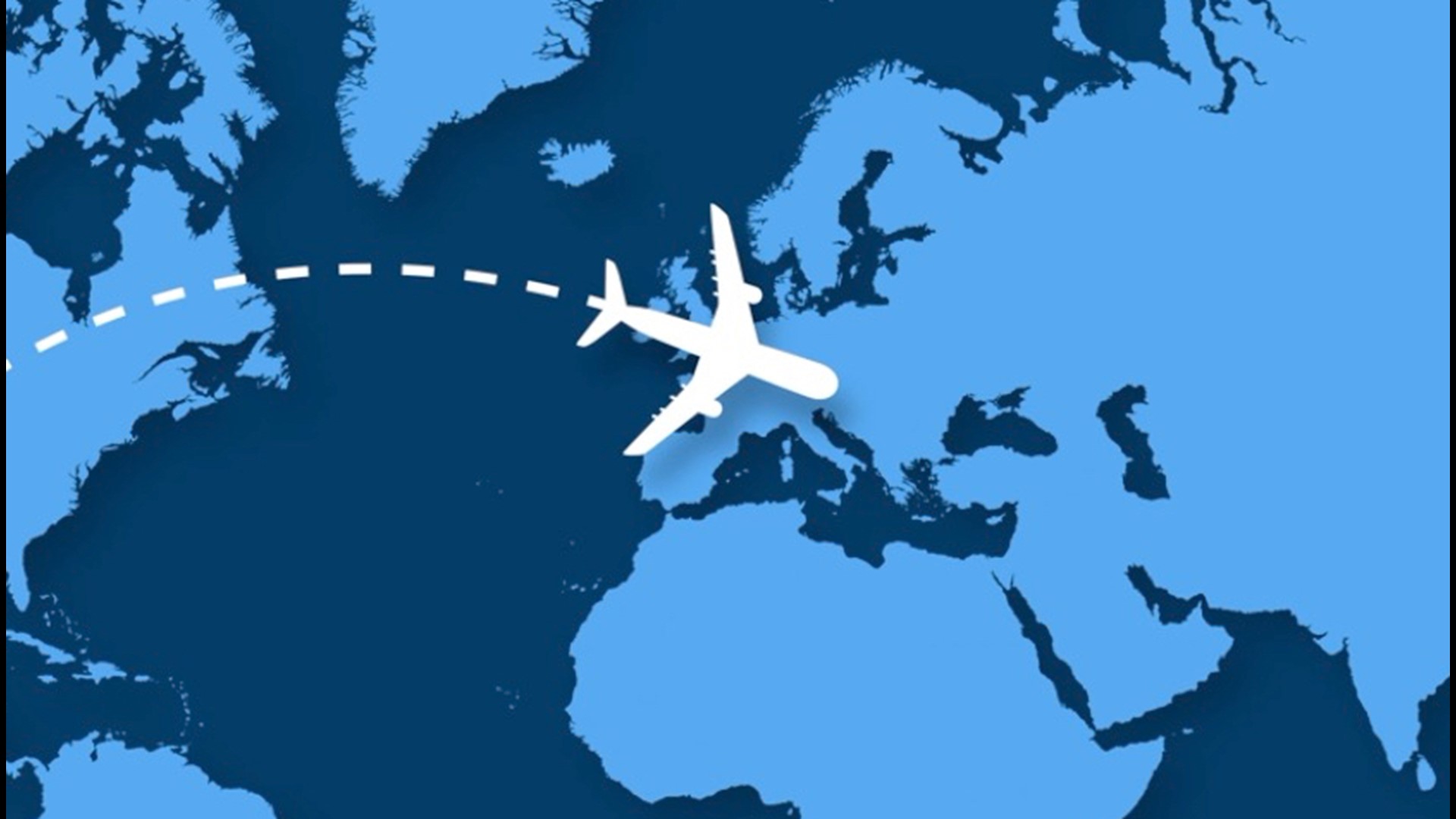 It was a flight to remember for new mother Lavina "Lavi" Mounga after she delivered a baby aboard a Delta Air Lines flight from Salt Lake City to Honolulu on Wednesday.

Lucky for the mother, and her new baby named Raymond, a doctor and three NICU nurses were aboard the flight to help with delivery.

Dr. Dale Glenn has been asked to treat sick passengers before, but had never experienced anything like this.

“About halfway through the flight, there was an emergency call, and I've experienced this before and usually they're pretty clear asking if there is a doctor on board,” Glenn, a family medicine physician at Hawaii Pacific Health, said in a press release. “This call was not like this and it was fairly urgent. I let the flight attendant know that I’m a physician and she said we have a woman having a baby, so I hurried over to see what I could do."

Baby born on flight to Hawaii

With the help of NICU nurses Lani Bamfield, Amanda Beeding and Mimi Ho, they all helped deliver the baby, at just 29 weeks gestation.

“I don't know how a patient gets so lucky as to have three neonatal intensive care nurses onboard the same flight when she is in emergency labor, but that was the situation we were in,” Dr. Glenn said. "Everybody jumped in together and everyone helped out."

Glenn relied on previous wilderness medical training to help deliver Raymond on the aircraft. He and the nurses used shoelaces to cut the umbilical cord, made baby warmers out of bottles that were microwaved and used an Apple Watch to measure the baby's heart rate.

“We’re all trying to work in a very small, confined space in an airplane, which is pretty challenging. But the teamwork was great,” Glenn said.

Part of the ordeal was even captured and posted to TikTok by a fellow passenger. The viral post, with nearly 11 million views, shows passengers clapping and cheering after the captain announced a child had been born on the flight. It also shows EMTs boarding the plane shortly after landing to help Lavi and her new baby Raymond.

“Everybody’s kind of turning back to see what’s happening, and then there’s a lot of shuffling between flight attendants,” Sierra Rowlan, who was on the flight and appeared with her friend Julia Hansen in the TikTok video, told the Washington Post. “The speaker goes on and off like they’re about to announce something but they don’t. Then there’s a little baby crying.”

On Friday, Hawaii Pacific Health said Glenn and the nurses were able to visit Lavi and Raymond.

“We all just teared up. She called us family and said we’re all his aunties, and it was so great to see them,” said Ho.

Medical crews were waiting at the airport in Honolulu to help get the mom and baby to Kapiolani Medical Center for Women & Children.

“It has been very overwhelming,” Mounga said. “I’m just so lucky that there were three NICU nurses and a doctor on the plane to help me, and help stabilize him and make sure he was ok for the duration of the flight.”