What is Apple doing with its App Store?

Apple has recently eased some longstanding restrictions that helped make its App Store into a big moneymaker for the company. 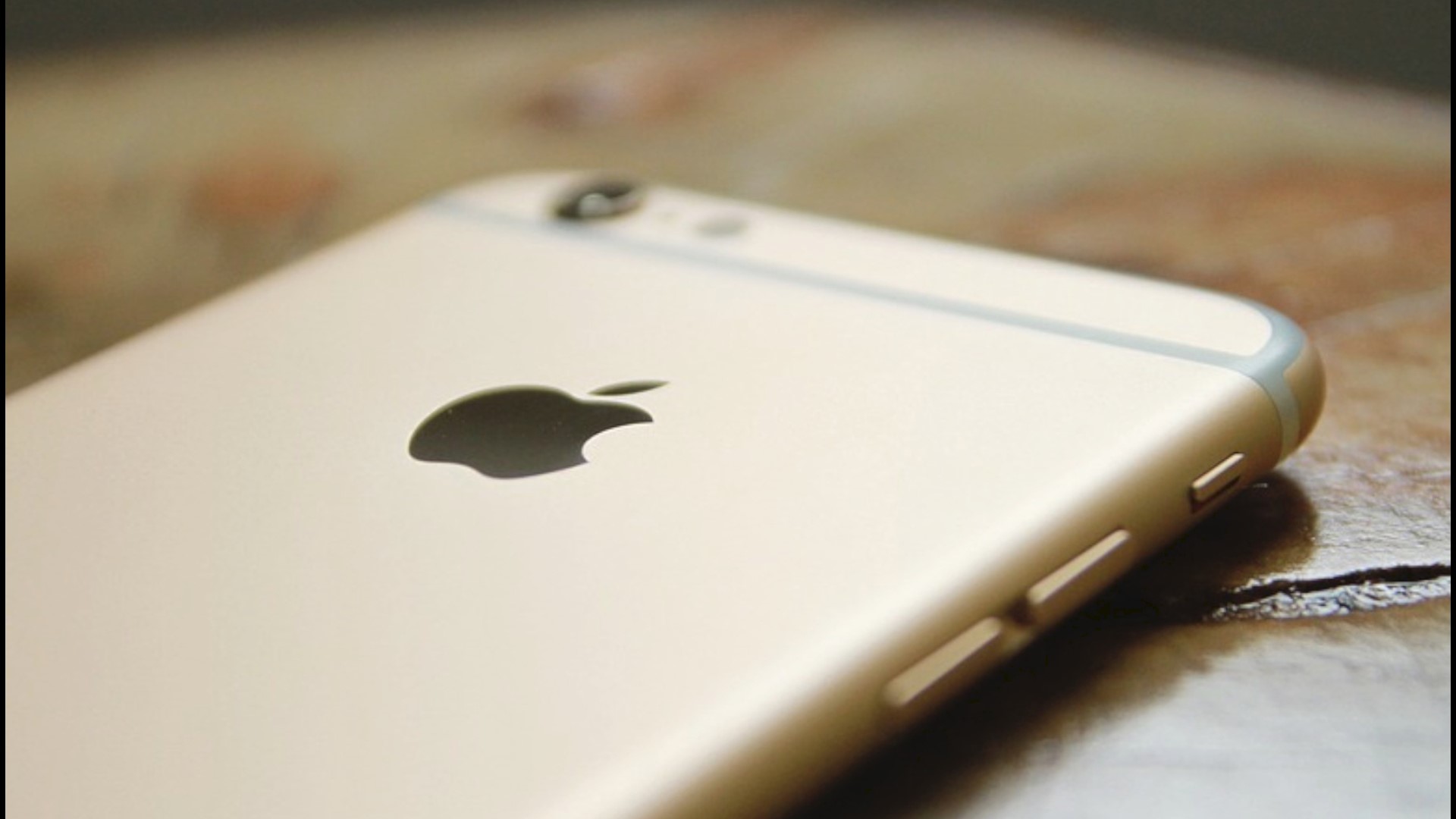 WASHINGTON — Over the past week or so, Apple has eased some longstanding restrictions that helped make its App Store into a big moneymaker for the company. The company has long required app developers to pay high commissions to Apple on the sales of paid apps as well as purchases of subscriptions or digital items inside their apps.

Apple is facing some significant pressure to open up the App Store further. A federal judge is soon expected to return a verdict in an antitrust lawsuit filed by Epic Games, the maker of Fortnite, that seeks to strike down much of Apple's commission system. And earlier this week, the South Korean legislature passed a law that would allow developers to sidestep payment systems run by both Apple and Google — and the commissions of 15% to 30% they charge.

But Apple hasn't always explained its moves very clearly, leaving some iPhone users with unanswered questions as to what exactly Apple is doing and whether and how they'll be affected.

SO WHAT EXACTLY IS APPLE DOING?

Late Wednesday, Apple agreed to App Store changes starting next year to resolve an investigation by Japanese regulators. For the first time, Apple will allow Spotify, Netflix and other apps that sell digital subscriptions to music, video, magazines, newspapers, books and audio to include an in-app link to their own sites, where users can sign up outside Apple's payment system.

Apple took a more limited step in the same direction last week when it agreed to let app developers email their users about ways to sidestep Apple when signing up for subscriptions. Such efforts could previously have gotten apps kicked out of Apple’s store. That change resulted from a preliminary settlement in a class-action lawsuit that still requires court approval.

Spotify CEO Daniel Ek applauded the Wednesday move as a “step in in the right direction" in a Thursday tweet. But he lamented that Apple isn't granting the same freedom to all apps, including those that make video games.

“Our goal is to restore competition once and for all, not one arbitrary, self-serving step at a time," Ek tweeted.

WILL THIS MAKE APPS CHEAPER FOR USERS?

In theory, subscription apps could lower their prices, although there's little reason to think they will. Netflix, for instance, has been steadily raising prices for reasons that have nothing to do with Apple’s commissions. The video streaming service says the price increases help it pay for a steady stream of new original programming.

But the changes could make life easier for some users of services like Spotify and Netflix, which had simply blocked sign-ups in their iPhone apps because they didn't want to share that revenue with Apple. Instead, users have had to visit the companies' websites to start a subscription they could then use with their iPhone app.

Credit: AP
This March 19, 2018, file photo shows Apple's App Store app in Baltimore. Over the past week or so, Apple has eased some longstanding restrictions that helped make its App Store into a big moneymaker for the company. (AP Photo/Patrick Semansky, File)

WHY DOES APPLE RUN ITS APP STORE WITH AN IRON HAND?

The company maintains the fees it charges help it recoup the more than $100 billion it has spent on its iPhone ecosystem. And it notes that most of the 1.8 billion apps on its store pay nothing because they rely on ads instead of subscriptions and other user purchases.

Apple also insists that control over its app ecosystem helps protect the privacy and security of its customers. Critics, however, say that's just a pretext for preserving a commission system that unexpectedly turned into a gold mine, even though company co-founder Steve Jobs didn't envision making money from the store when it opened. Apple doesn't disclose the app store's financial performance in its financial results but it is major component of the company's services division, which generated $54 billion in revenue the last fiscal year.

WILL APPLE'S ACTIONS AFFECT THE RULING IN THE EPIC LAWSUIT?

It's unlikely, although Apple's changes appear to address one of the key concerns that U.S. District Judge Yvonne Gonzalez Rogers raised during the Apple-Epic trial in May.

During the trial, she had seemed troubled by a provision that forbids in-app notifications pointing out that purchases can also be made through web sites and other means, not just within the app. Such notices, she mused, wouldn’t be much different than a merchant’s display of the different credit cards — Visa, Mastercard, America Express or Discover — that has long been a staple at cash registers.