While many hailed Dean Crouch's actions as heroic, he was fired from his job at Academy Sports after he stopped a man from stealing a gun. 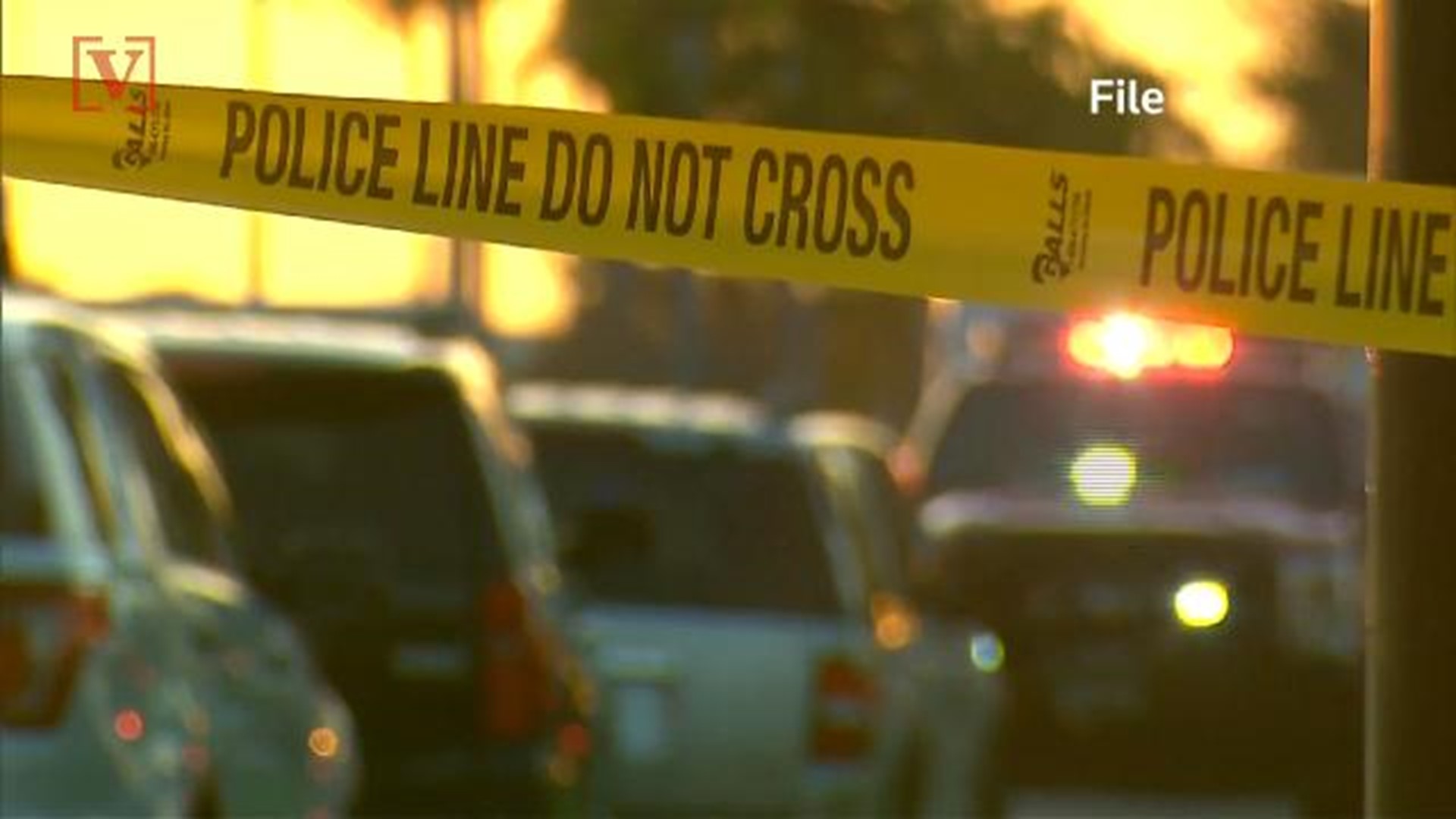 Tallahassee, Florida — Dean Crouch has been rehired as a manager at the Tallahassee location of Academy Sports + Outdoors after being fired earlier this week.

Crouch spoke to the head of the Texas-based outdoors store Friday and has been reemployed, according to his attorney.

“I am pleased to report that the head of Academy Sports + Outdoors stores spoke with Mr. Crouch and offered him his job back and Mr. Crouch accepted,” his attorney Ryan Hobbs said.

Earlier in the week a spokesperson said he was fired in accordance with corporate policy after he tackled a suspect who was attempting to run from the store with a .40-caliber handgun and several boxes of ammunition.

The suspect, Jason White, threatened to shoot people with the stolen gun, according to police. He was connected to the theft of two more handguns from a Tallahassee pawn shop.

Crouch’s firing drew national attention with many admonishing Academy’s actions and lauding the 32-year-old as a hero who was fired for doing the right thing.