The Planetary Defense Conference will look at a mythical asteroid that's due to hit Earth in eight years to determine how to deflect it. 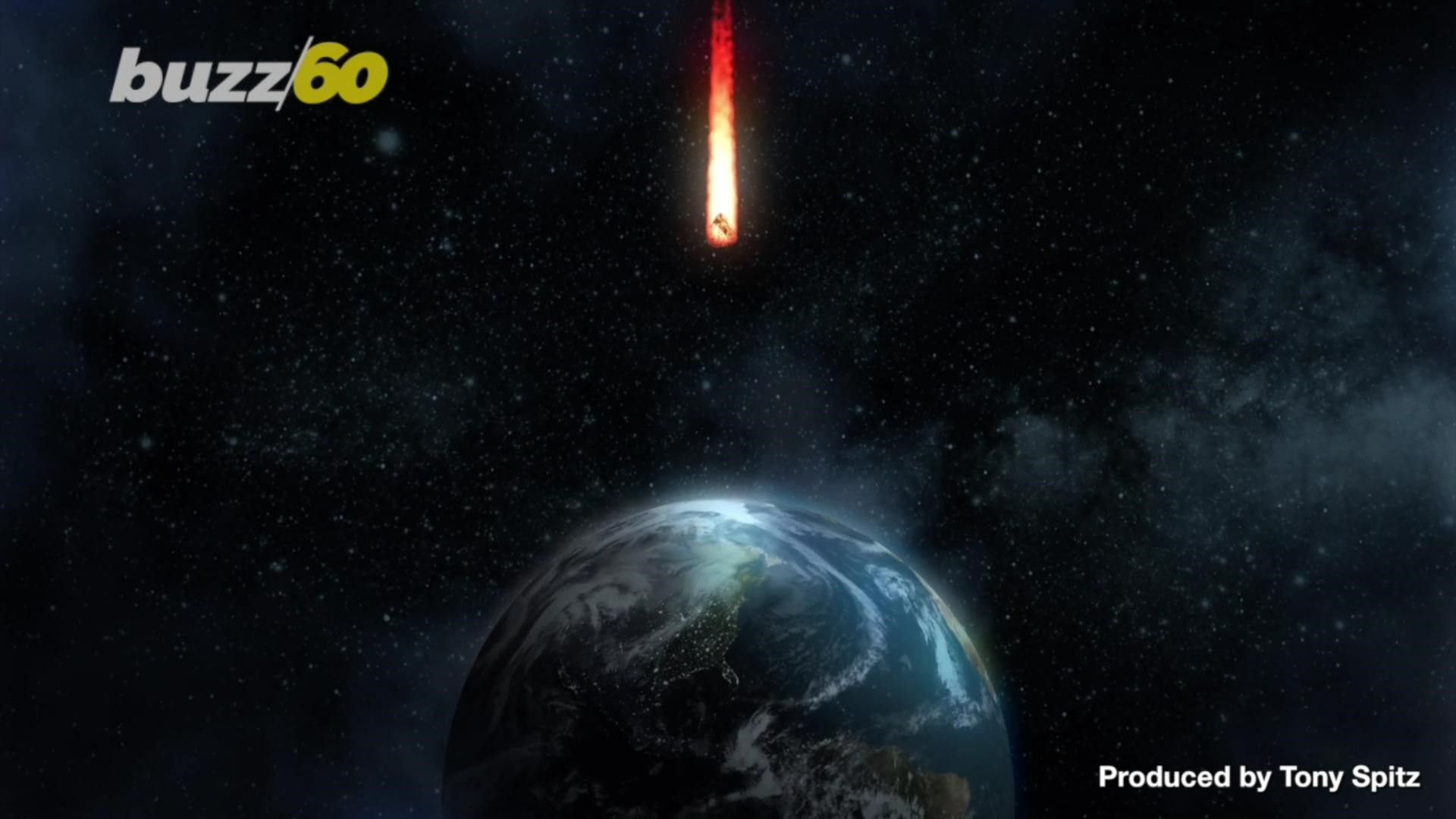 Scientists are meeting this week to figure out how to stop a hypothetical asteroid traveling at 31,000 mph from hitting the Earth. NASA says this is just an exercise and there is no imminent danger of an asteroid barreling toward Earth, but it wants to be ready just in case the scenario happens for real.

The plot is being introduced at the sixth annual Planetary Defense Conference (PDC) in Maryland. The PDC website says the scenario you are about to read is completely fictional and is not about a real, potential impact.

Under the hypothetical scenario laid out by NASA's Center for Near Earth Object Studies, an asteroid is discovered that is approximately 328 feet to 984 feet across and traveling at 31,000 mph. It's traveling in an elliptical orbit around the sun, but on an orbital plane different from Earth's. When the asteroid is first discovered, there is a 1-in-50,000 chance it will hit Earth. But just over a month later on April 29, 2019, that increases to 1%. In this simulation, the possible impact is expected in eight years on April 29, 2027.

Where it will hit is not precise when it's that far out. In this made-up situation, eight years before impact, the "risk corridor" spans from Hawaii, across the continental United States, across the Atlantic Ocean to Central and Southern Africa.

Credit: NASA
In this Google Earth image provided by NASA, the "risk corridor" for a hypothetical asteroid strike is displayed by a red line across Hawaii and the United States.

“What emergency managers want to know is when, where, and how an asteroid would impact and the type and extent of damage that could occur,” said Leviticus Lewis, Response Operations Division for the Federal Emergency Management Agency in a NASA press release.

This fake scenario comes as NASA is making plans in 2020 to launch a satellite that will collide with an asteroid in an effort to redirect its course. The Double Asteroid Redirection Test (DART) is set to launch by June 2021. DART will intercept a small moon, known as Didymoon, orbiting the asteroid Didymos in October 2022 when it will be 6.8 million miles from Earth. NASA says Didymoon is about 150 meters across, which is typical of the size of asteroids that could pose a more common hazard to Earth.