'Robert Mueller’s report gives Seth Rich’s family final absolution in their quest to let the American people know that their son had nothing to do with the DNC email leaks,' Brad Bauman, a former family spokesman, said. 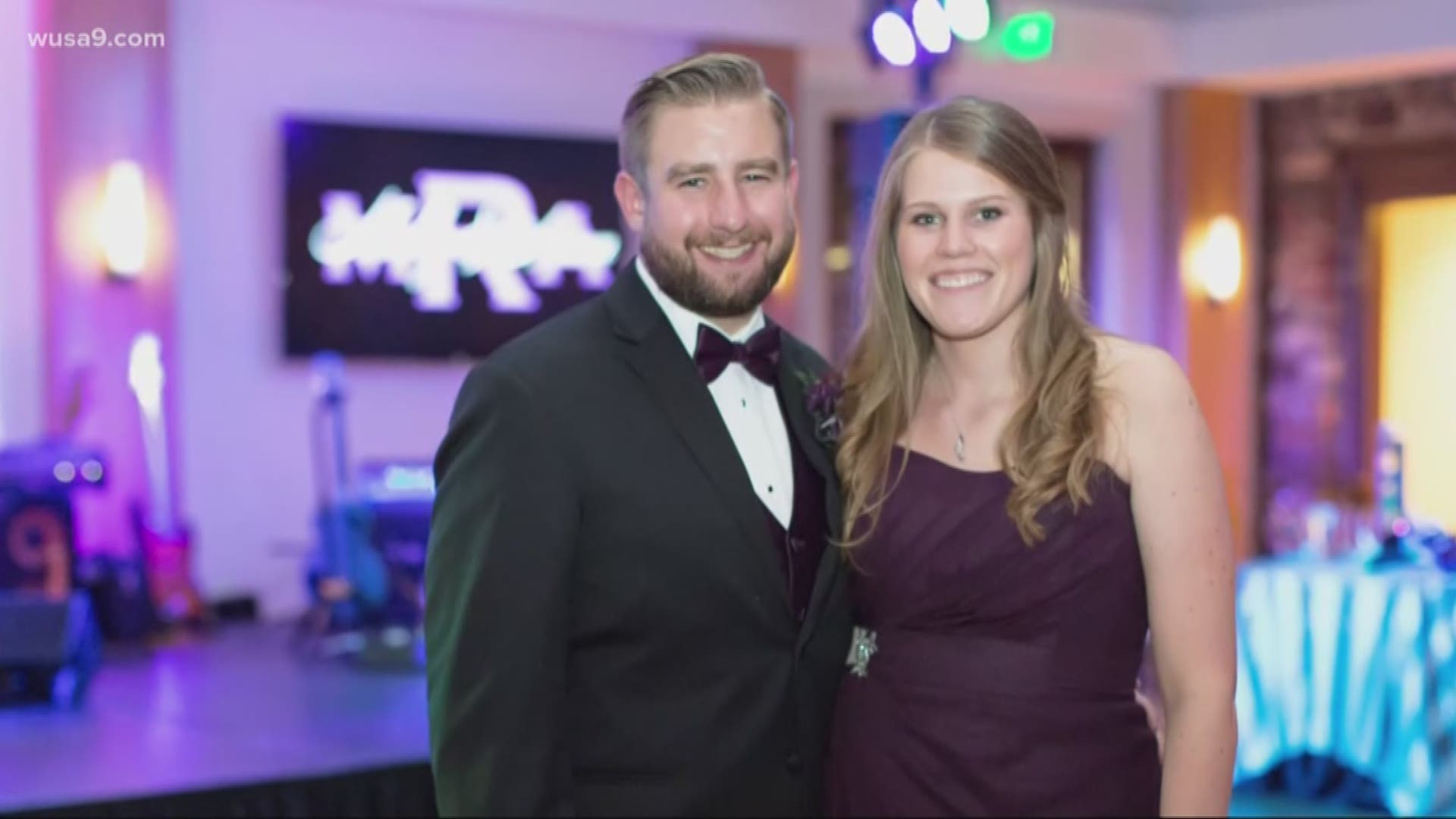 WASHINGTON -- The Russian government was the source of stolen emails published by WikiLeaks, not murdered Democratic National Committee staffer Seth Rich, according to the Mueller Report.

The report finds that conspiracy theories about Rich's murder on the streets of Washington, D.C. July 10, 2016 were intentionally planted by indicted WikiLeaks founder Julian Assange.

Assange's lies suggesting Rich was the source of the thousands of stolen Democratic National Committee emails and that he was murdered by a mystery Democratic party operative were "designed to obscure the source of the materials that WikiLeaks was releasing" the report said.

The Mueller team said evidence directly linking the thefts to the Russian intelligence agency GRU are proof Rich was not the source.

"The file-transfer evidence described above and other information uncovered during the investigation discredit WikiLeaks's claims about the source of material that it posted," the Mueller team wrote.

The report adds: "After the U.S. intelligence community publicly announced its assessment that Russia was behind the hacking operation, Assange continued to deny that the Clinton materials released by WikiLeaks had come from Russian hacking."

Assange went as far as offering a fake reward for information in the Rich case.

Fox News seized on the conspiracy theory after reporter Malia Zimmerman claimed that President Donald Trump had seen a preview of her reporting and was personally demanding that Fox publish her story immediately, according to lawsuits surrounding the case.

Fox was forced to retract the story and was unsuccesfully sued by private investigator Rod Wheeler who says Zimmerman and Fox fabricated quotes to make it appear he had inside information that Rich was the source of the stolen DNC and Hillary Clinton emails published by WikiLeaks.

“This is incontrovertible proof that there was nothing that Seth said or did," Brad Bauman, a former spokesman for Rich's family, said. “This affair was nothing but a disgusting attempt to hide the Russian involvement at the expense of Seth Rich’s tortured family.”

"Robert Mueller’s report gives Seth Rich’s family final absolution in their quest to let the American people know that their son had nothing to do with the DNC email leaks,” Bauman said. "Assange did untold damage to a grieving family in order to try and hide his work with Russian intelligence to destabilize American democracy. In the process he misled hundreds of thousands of Americans who are just trying to make sense of our country in difficult and complicated times. Yesterday’s report proved he is a monster, not a journalist, and I hope that’s not lost in the ongoing debate around his recent arrest.”