The Northwood High School students won the county's BTheOne competition, which focuses on suicide prevention throughout the county. 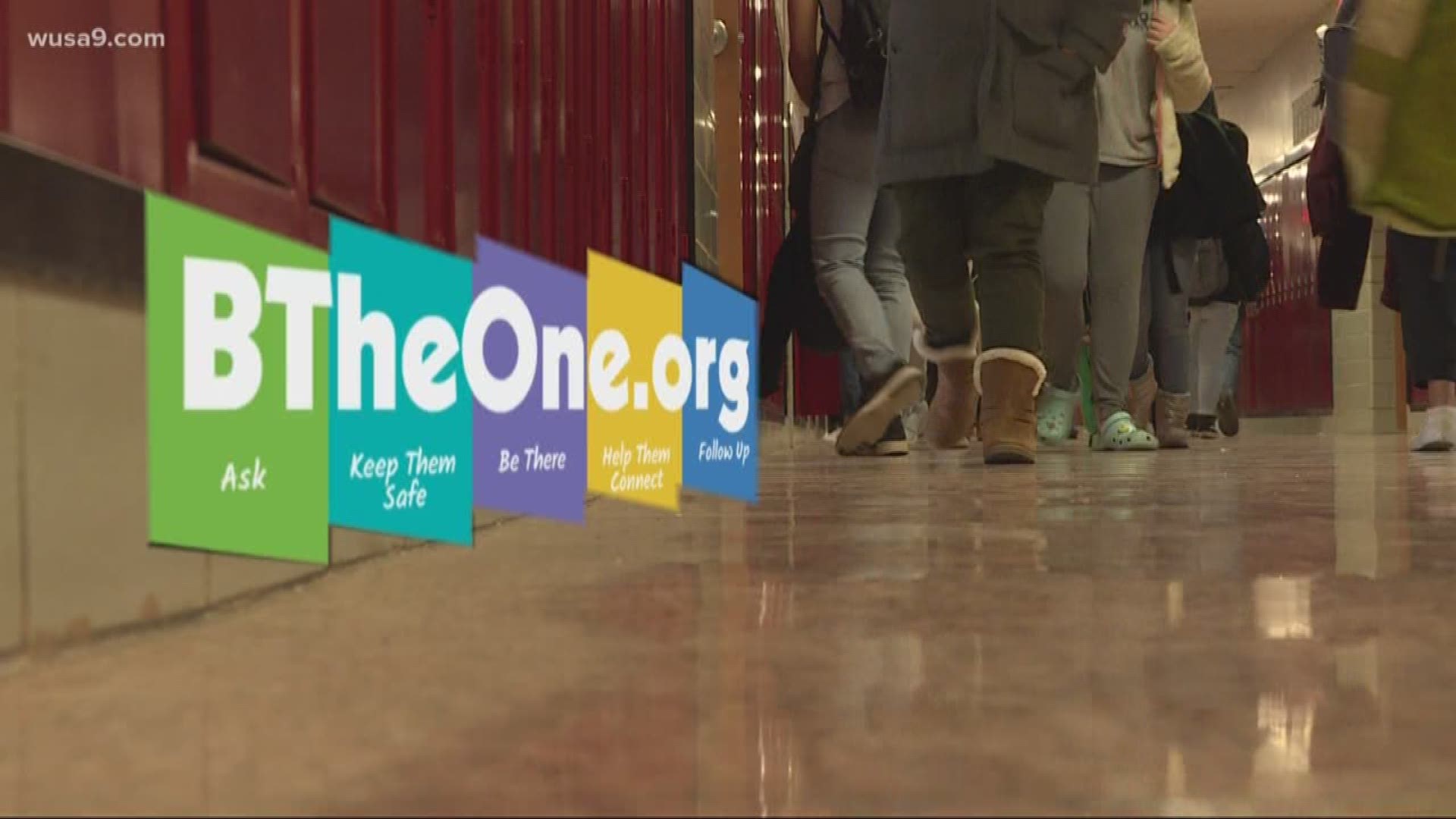 The Northwood High School students won the county's BTheOne competition, which focuses on suicide prevention throughout the county.

The two winning entries, "Get Help" by sophomore Sophia Geiger, and "See How You Can Help" by students Rowan Arnold and Jay Hutchins, will be shown in Regal and AMC theaters March 8 through the end of April.

What started out as a class project turned into something much more eye-opening and personal for the students. 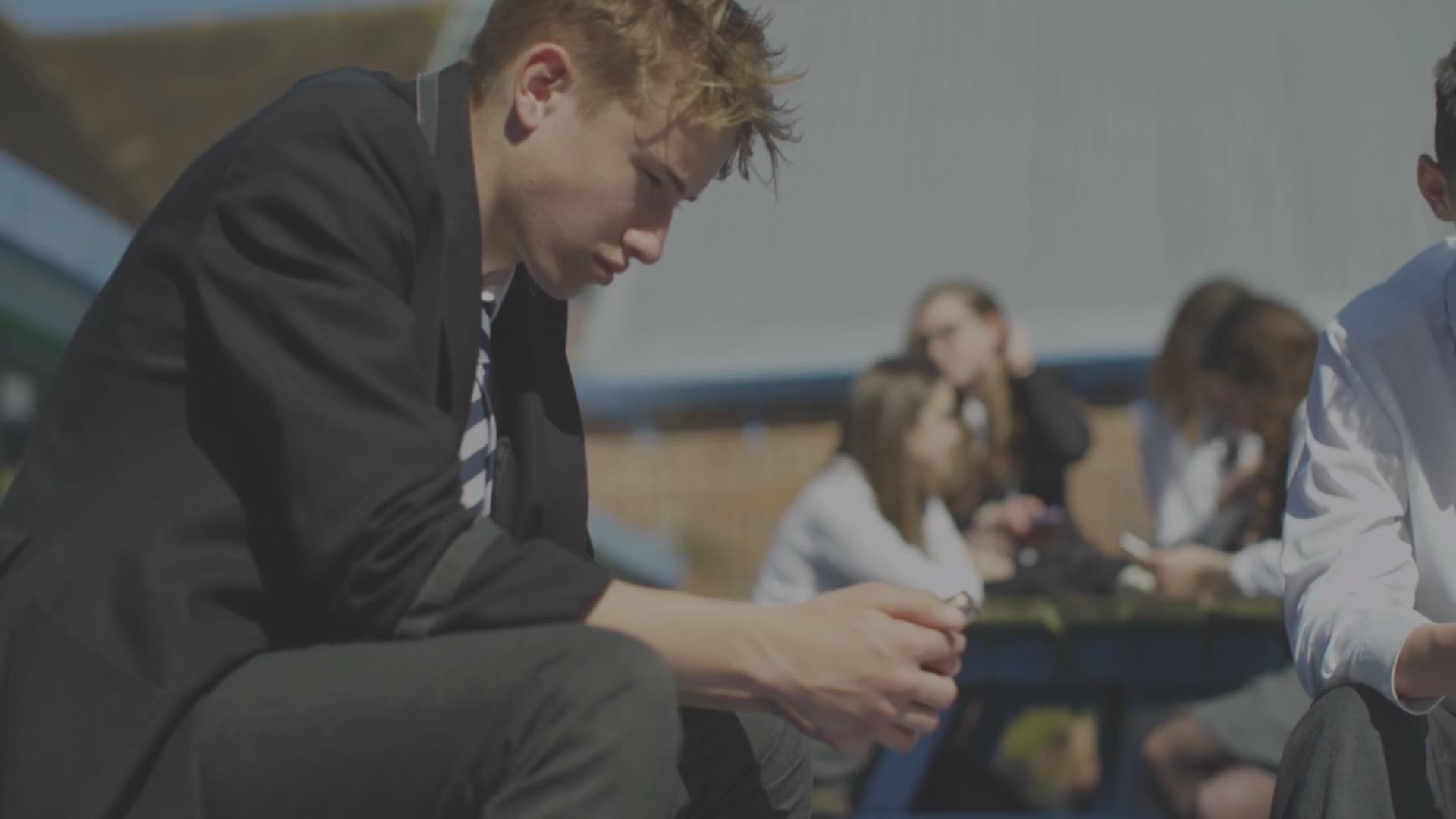 “Depression isn’t always obvious, and I think that’s really important… Like you can’t just  by looking at someone tell oh they’re depressed, oh they’re suicidal. It takes more, like you have to talk to them," said senior Rowan Arnold.

Arnold and his fellow winners hope their PSAs inspire their classmates to reach out.

Sophia Geiger, who created the above PSA, says a lot of her friends are living with depression.

Recently, one of her friend's cousins killed himself. 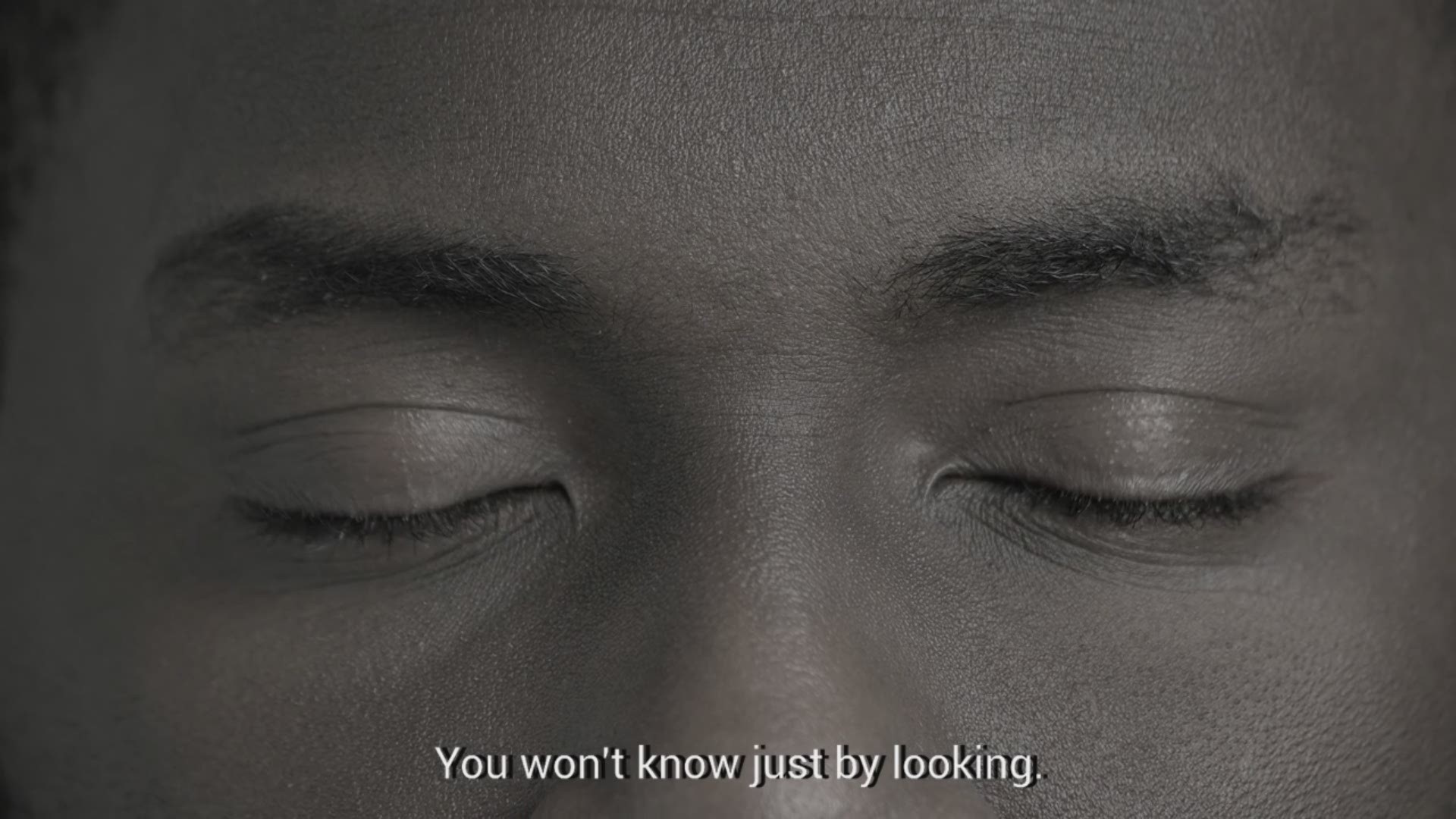 “I think really looking at the numbers and seeing how common it is was really sad but also in some sense comforting. As sad at is, you can be like I’m not alone. I’m not broken if so many people are feeling this way," said Sophia.

One of the statistics she included in her piece states that 17% of high school students have admitted that they seriously considered suicide.

Statistically, that's about 68 of her classmates.

She and Rowan hope these PSAs speak to at least one person in the audience of the eight Montgomery County theaters showing them.

All Regal and AMC theaters in the county will show the two winning PSAs before every movie rated PG and above.

A different PSA will play before every G-rated movie.

For more information about the county's BTheOne campaign, visit the below site:

BTheOne - Opening Page
The Google Translate Tool is displayed dynamically on Montgomery County web pages using a Google javascript function. The function is used to translate County web pages into different languages. However, the Google function displays a drop-down menu form field (with no label) and a Google logo image which has no alt tag.