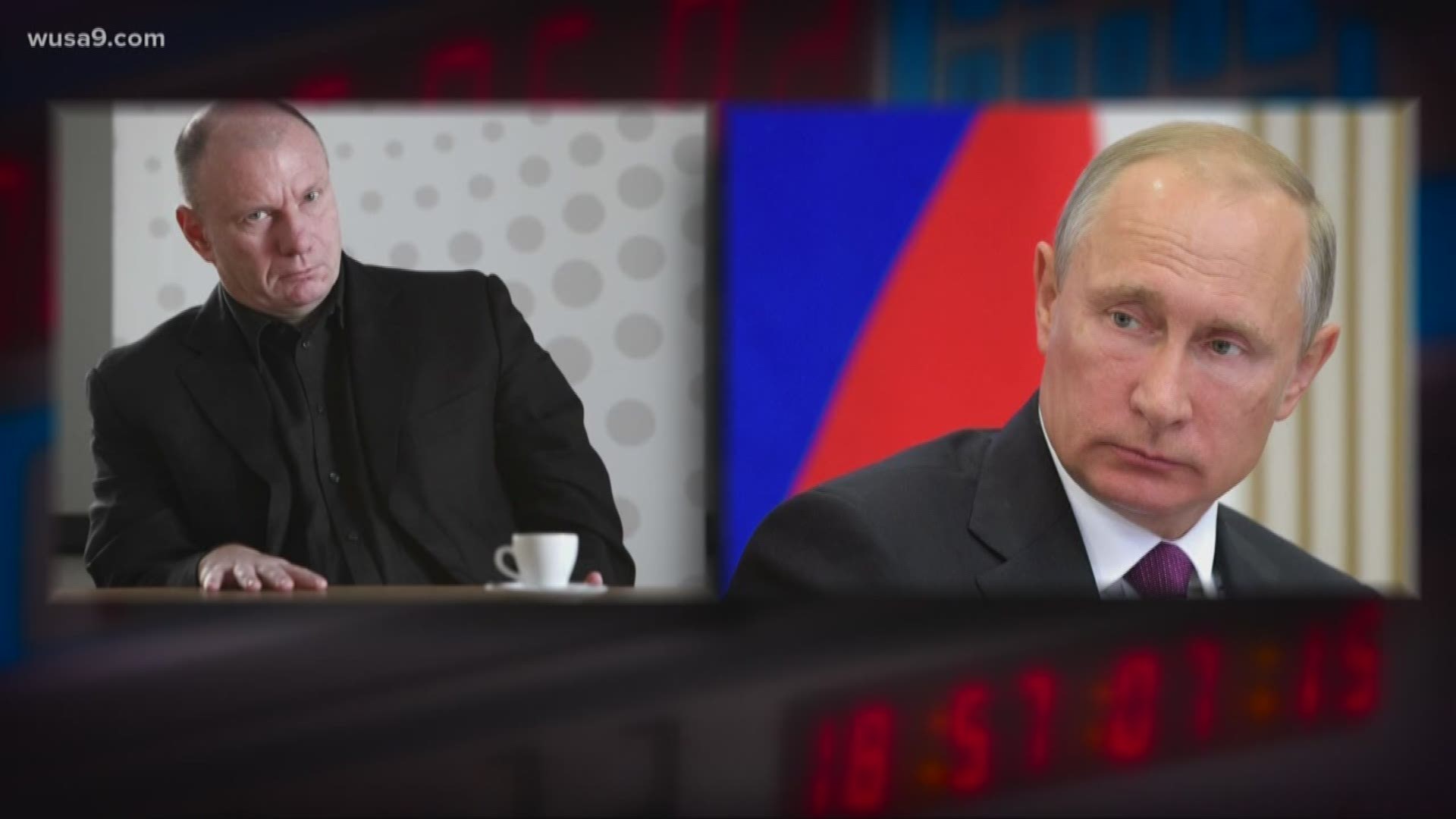 ByteGrid hosted the servers and software for Maryland’s voter database, as well as the state’s unofficial election night results website.

The State Board of Elections said a private company is needed to operate both pieces of voting infrastructure, since an elevated level of technical know-how is required.

A spokesman for Mr. Potanin said the Russian oligarch was far removed from ByteGrid, and he was only a passive investor linked through the company financing ByteGrid, Altpoint Capital.

But the optics and potential risks moved Annapolis to request an investigation from the Department of Homeland Security.

While DHS found no Russian incursions into the state’s election systems, federal officials have since revealed Russia launched efforts to compromise the 2018 midterm elections - efforts stopped by American cyber defenses.

Intelishift, a Virginia-based data center, now hosts the Maryland election infrastructure previously operated by ByteGrid. The arrangement will remain in place until the end of 2019.