Nothing worse than Wednesday | Here's when to avoid Thanksgiving travel

INRIX and AAA say there will be major delays all week long, but underscore that drives will be the slowest the Wednesday before Thanksgiving. 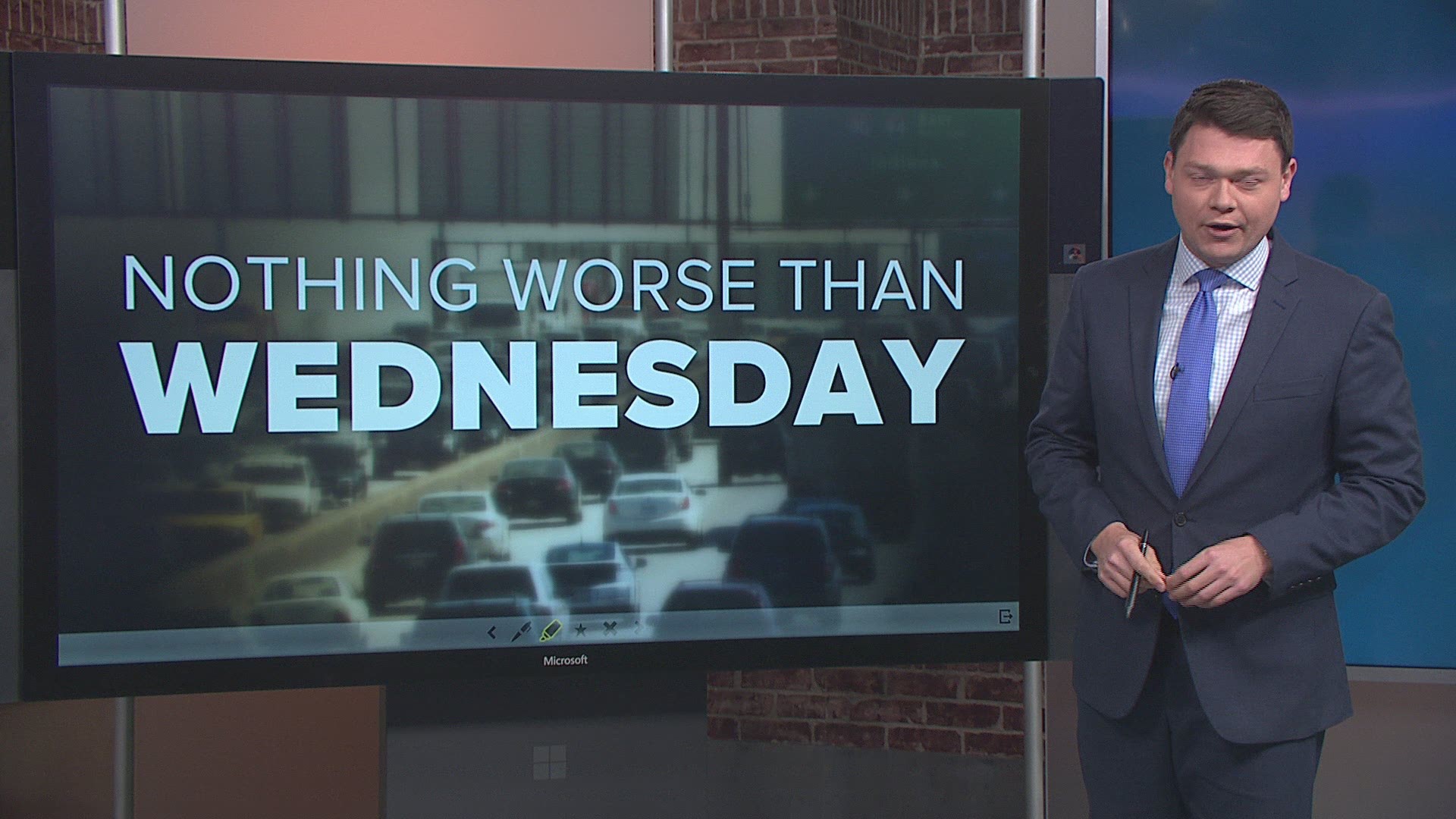 WASHINGTON — The most people in more than a decade will hit the road for the Thanksgiving holiday, according to groups that keep a close eye on travel trends. They stress the day before Thanksgiving is the time to avoid driving.

INRIX and AAA said there will be major delays all week long, but the groups underscore that drives will be the slowest on the Wednesday prior to Thanksgiving when travelers mix it up with everyday commuters.

"With record levels of travelers, and persistent population growth in the country’s major metropolitan areas, drivers must prepare for major delays," INRIX analyst Trevor Reed said in a news release. "Although travel times will peak on Wednesday afternoon nationally, travelers should expect much heavier than normal congestion throughout the week."

INRIX predicts that drives will be the worst in the D.C. area from 3 to 5 p.m. on Wednesday, Nov. 27. INRIX predicts delays will be 2.8 times longer than the usual.

RELATED: 7 ways to save serious cash on holiday travel

Why so much driving? AAA says it’s a sign of a healthy national economy and flat gas prices year-to-year. AAA expects the national average on Thanksgiving to settle at $2.57.

RELATED: The best and worst airlines for families right now

"Strong economic fundamentals are motivating Americans to venture out this holiday in near-record numbers," AAA Vice President of Travel Paula Twidale said in a news release. “Travel Consumer spending remains strong, thanks to increasing wages, disposable income and household wealth, and travel remains one of their top priorities for the holiday season." 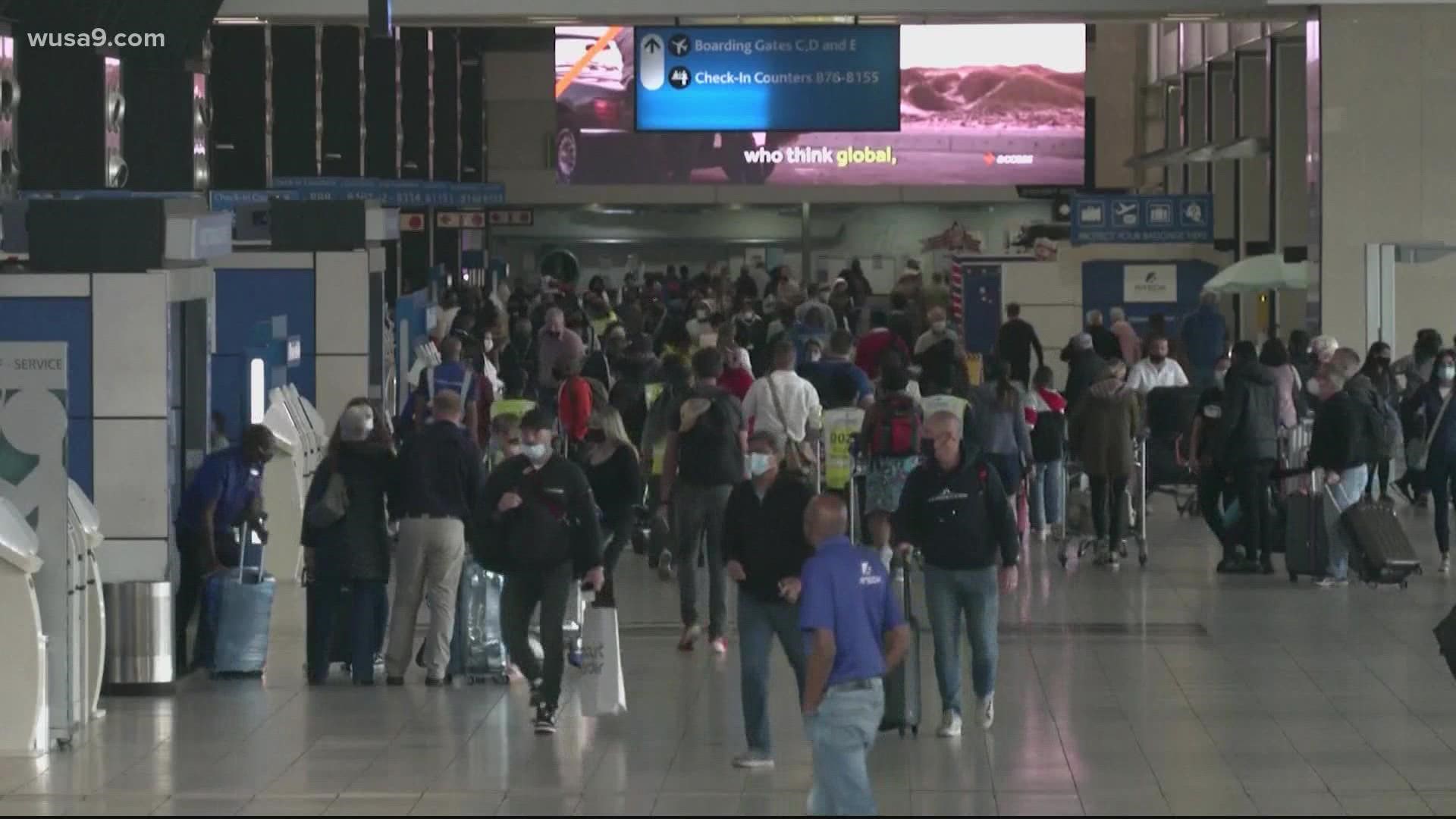