Police say after consulting with the Commonwealth Attorney’s Office, the shooting was ruled to be justified, "based on self-defense." 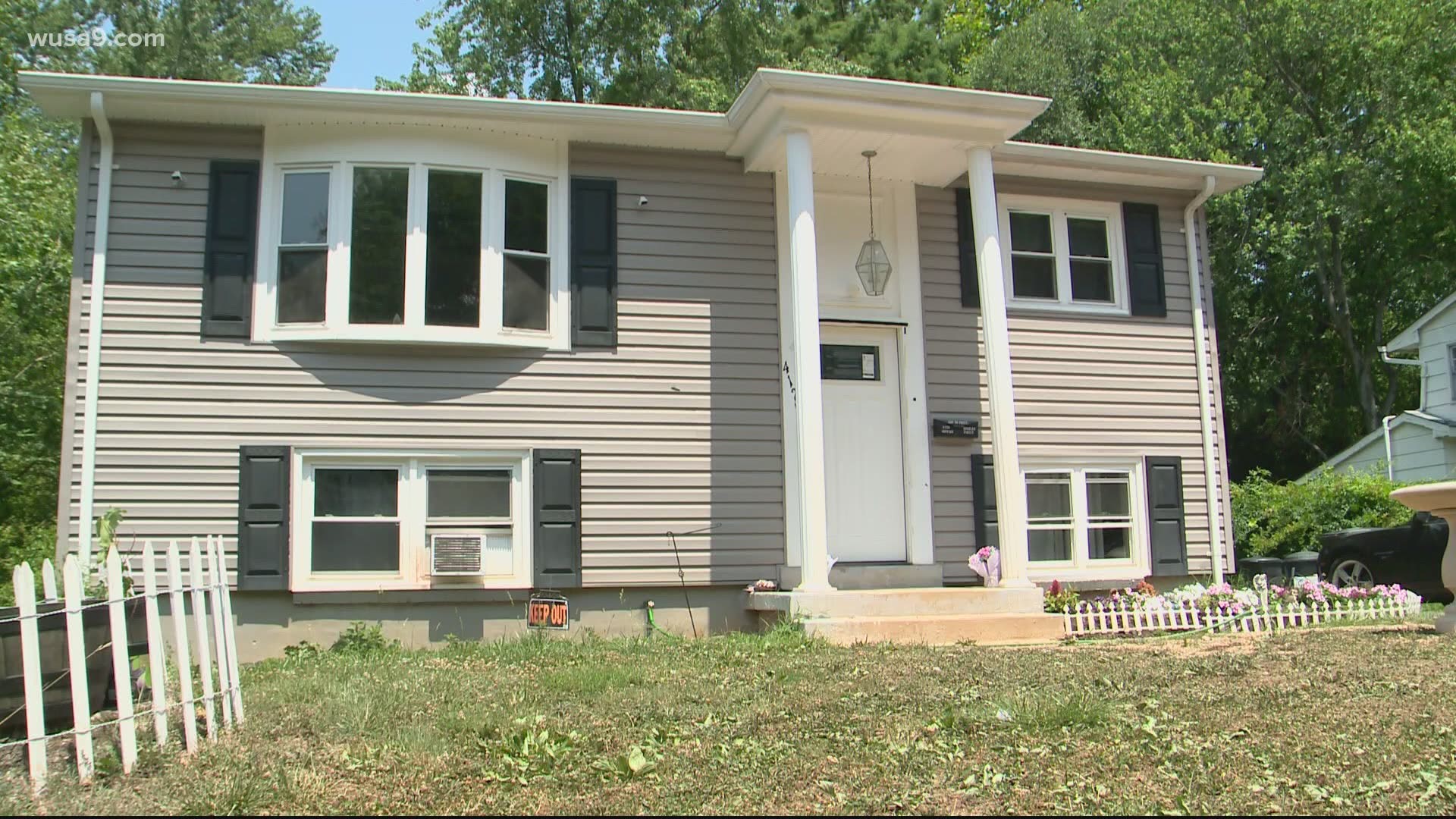 WOODBRIDGE, Va. — A woman shot and killed a man she claims was trying to enter her Woodbridge home Thursday and police have ruled the homicide as justifiable, according to Prince William County Police Department.

The shooting happened just after midnight in the 4100 block of Hoffman Drive, police said.

Police said the resident in the home, identified as a 44-year-old woman, told them an armed masked person approached her from the side of her house, when she exited her house. She told police that she was also armed and shot the intruder as they walked toward her front door.

When officers arrived at the scene, police said they found a man, identified as 20-year-old Azhar Laurent Smart, near the doorway of the home with gunshot wounds. Officers performed life-saving measures before Smart was taken to a local hospital where he later died.

Police said they did find a loaded gun on him.

The woman was not injured during the incident.

Detectives from the Prince William County Homicide Unit are investigating the incident. They are still trying to determine why Smart was at the woman's house, as police said they do not believe the incident was random.

“She was simply exiting her residence from what we could determine, to walk her dog, something very innocent, something countless people do every day," First Sergeant Jonathan Perok of the Prince William County Police Department said. "She encountered an individual who was threatening her. She stated she saw the gun in his hand, so she took the action that was necessary. It’s very amazing that she was able to take all of that and process it very quickly and make a determination that my life is in danger."

Police said after consulting with the Commonwealth Attorney’s Office, the shooting was ruled to be justified, "based on self-defense" meaning she won't be charged for the fatal shooting.

Neighbors say this isn't the first shooting to happen near the house on Hoffman Drive. Carmen Gonzalez lives across the street from where the shooting occurred and said this was the fourth shooting she can remember in recent years. She said she has lived on Hoffman Drive for more than two decades and always felt safe until recently.

"We never feel safe because a lot of people are just shooting," Gonzalez said. “I’m getting very upset that somebody died. I’m going to cry because I have children too."

Another neighbor, who wished to remain anonymous, said her home was hit by gunfire two years ago in a drive-by shooting.

"It was directed to that house but it hit us, it hit our house," she said.

Prince William County Police say that they have increased patrols in the area and are still investigating the shooting to see if others were involved. Police are asking anyone who may have been around at the time of the incident or may have information regarding this shooting to contact the department tip line at 703-792-7000 or submit a web tip to: pwcva.gov/policetip.