Early voting numbers are down in Northern Virginia compared to 2017. 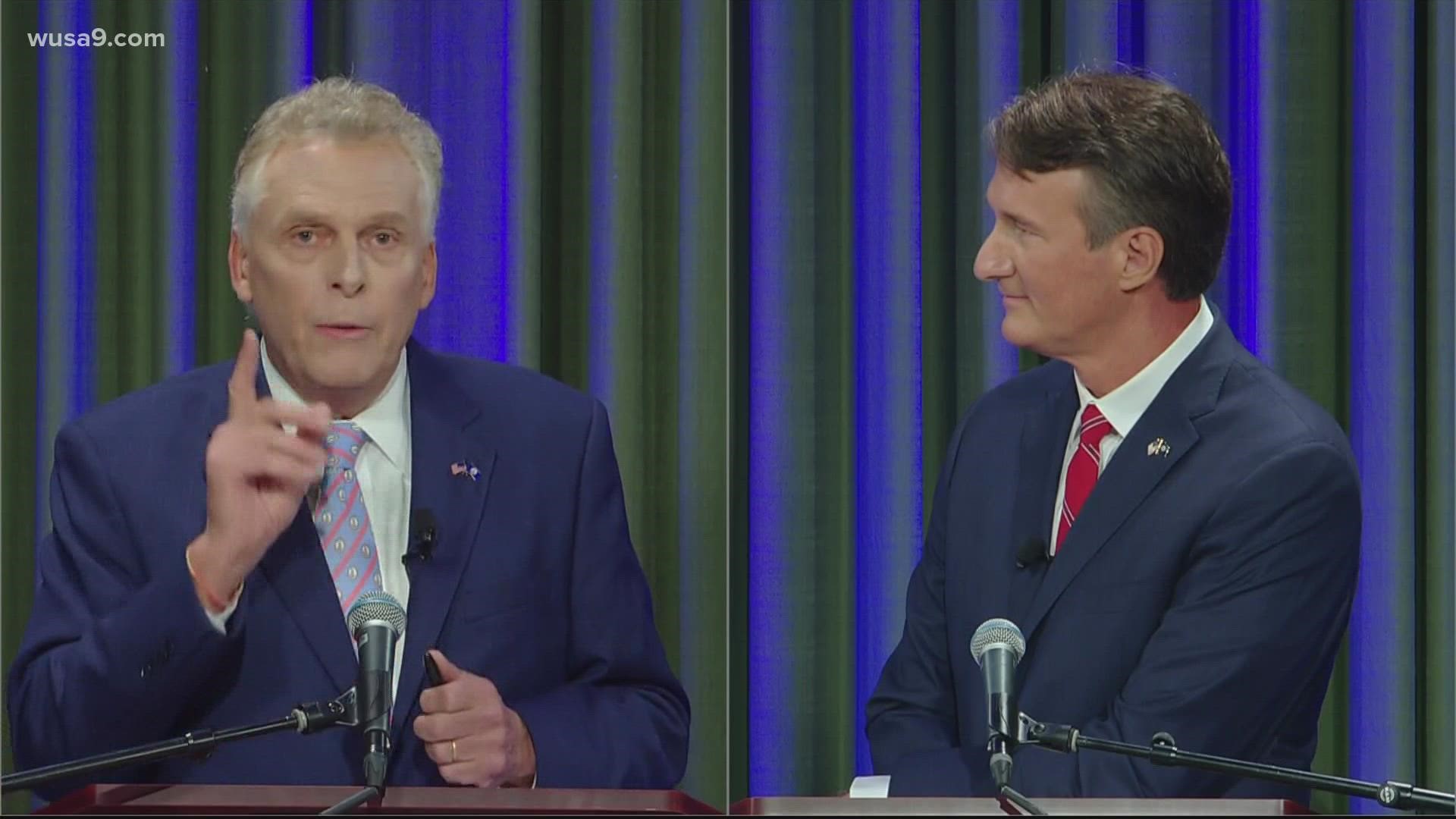 Comparisons between 2017 and 2021 are inherently difficult, largely because the legislature under Democratic control has made it easier for Virginians to vote during the pandemic.

Yet even with a simpler process to vote absentee or in-person before Election Day, the current lower percent of early votes from Northern Virginia’s Democratic strongholds may signal lower enthusiasm within the party.

“It's yet another indication that this is a very, very, competitive election,” said Dr. Stephen J. Farnsworth, political scientist and director of the Center for Leadership and Media Studies at the University of Mary Washington.

“The fact that the Democratic strongholds are not coming in with comparable numbers in this election cycle still makes this a problem the McAuliffe campaign should take seriously.”

Apathy or complacency among Democrats could not come at a more difficult time in the campaign for former Gov. Terry McAuliffe (D), who leads former Carlyle Group co-CEO Glenn Youngkin (R) by a slim 3.4 percentage points, according to a recent average of polls by RealClearPolitics.

According to data from the Virginia Public Access Project, the county comprised 23.19% of Virginia’s final early vote total in the 2017 governor’s race. Fairfax currently comprises 11.71% of the commonwealth’s early vote, according to VPAP figures updated Tuesday.

“As Terry has said, the future of Virginia is on the ballot and it is critical that Virginians get out and vote to stop Glenn Youngkin’s divisive, Trumpian agenda,” the McAuliffe campaign said Wednesday. “Virginians can’t afford to sit this election out.”

The Youngkin campaign did not respond to a request for comment.

RELATED: Virginia is for scorned lovers: How Taylor Swift ended up in the Governor's race

RELATED: Yes, Virginia mail in ballots must have a witness signature

RELATED: In Virginia, no Trump on the ballot and a toss-up governor’s race only 1 month away