Virginia church pays off lunch debt for hundreds of students

STAFFORD COUNTY, Va. — The Mount Church made a generous donation that will help hundreds of families.

With contributions from its members, the church was able to completely pay off the school lunch debt in Spotsylvania County which was a total of about $8,000.

In Stafford County, the church was able to contribute another nearly $10,000 toward the lunch debt there. They paid off the negative balance for four elementary schools which include Park Ridge, Kate Waller Barrett, Anne E. Moncure, and Winding Creek.

Pastor Jerry Williams dropped off several checks last week. Before doing so, he decided to record a short video to share on Facebook. The video has been shared hundreds of times and has been viewed nearly 15,000 times.

"Can you imagine, these hundreds of families that are about to get a call to say we know you owe a few hundred dollars for your lunchroom school debt, well guess what, that debt has been abolished and you don't owe that debt anymore," said Williams in his video. 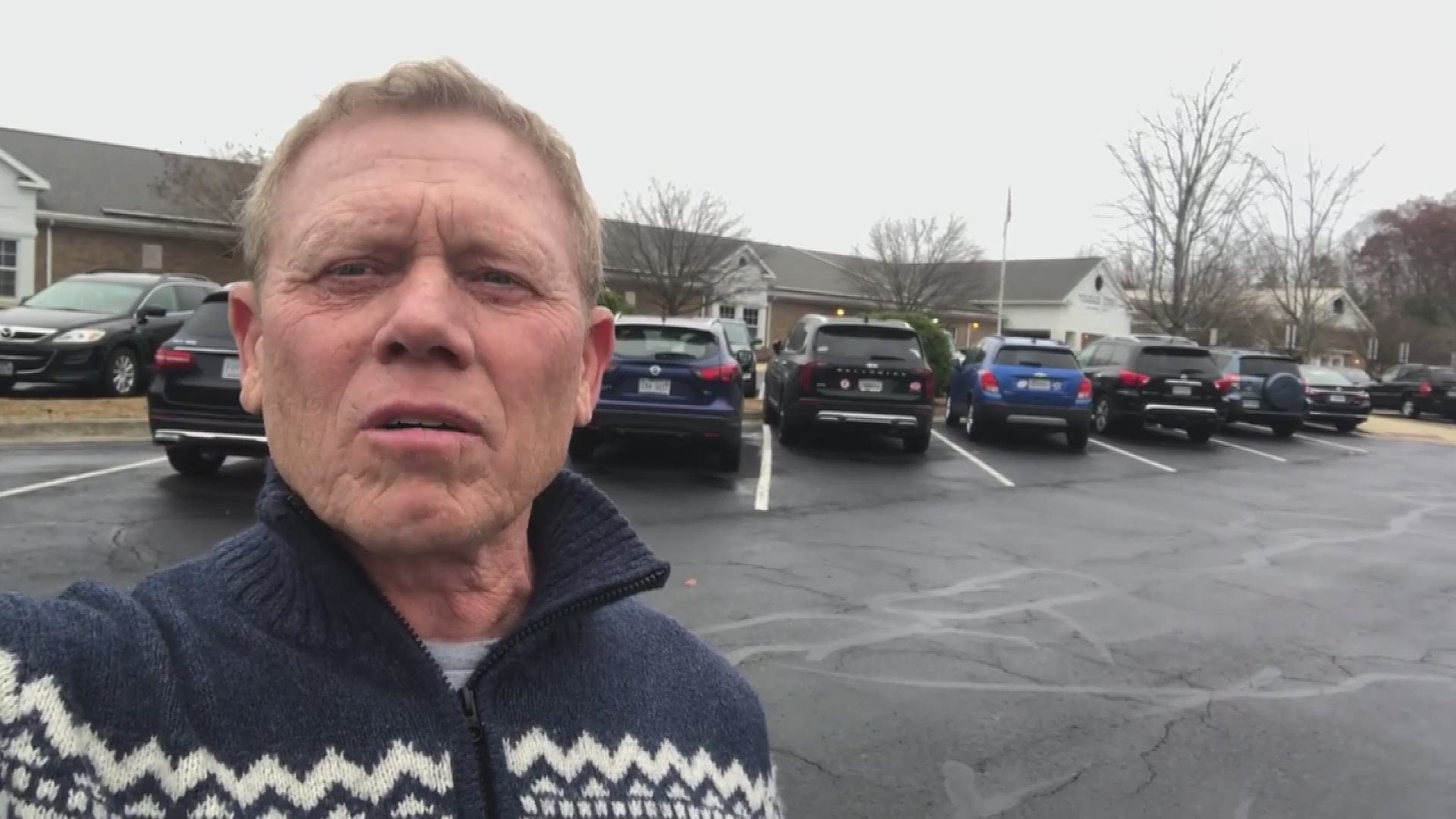 Williams tells WUSA9 he made the video at the spur of the moment and was just trying to encourage others to give back as well. He says he is amazed by how the video has taken off.

A spokesperson for Stafford County Schools says they are grateful for this act of kindness because it is not something they see happen very often.