Chris Green has been in Richmond since July 17 at a rehabilitation hospital where a team worked with him on his walking and talking skills. 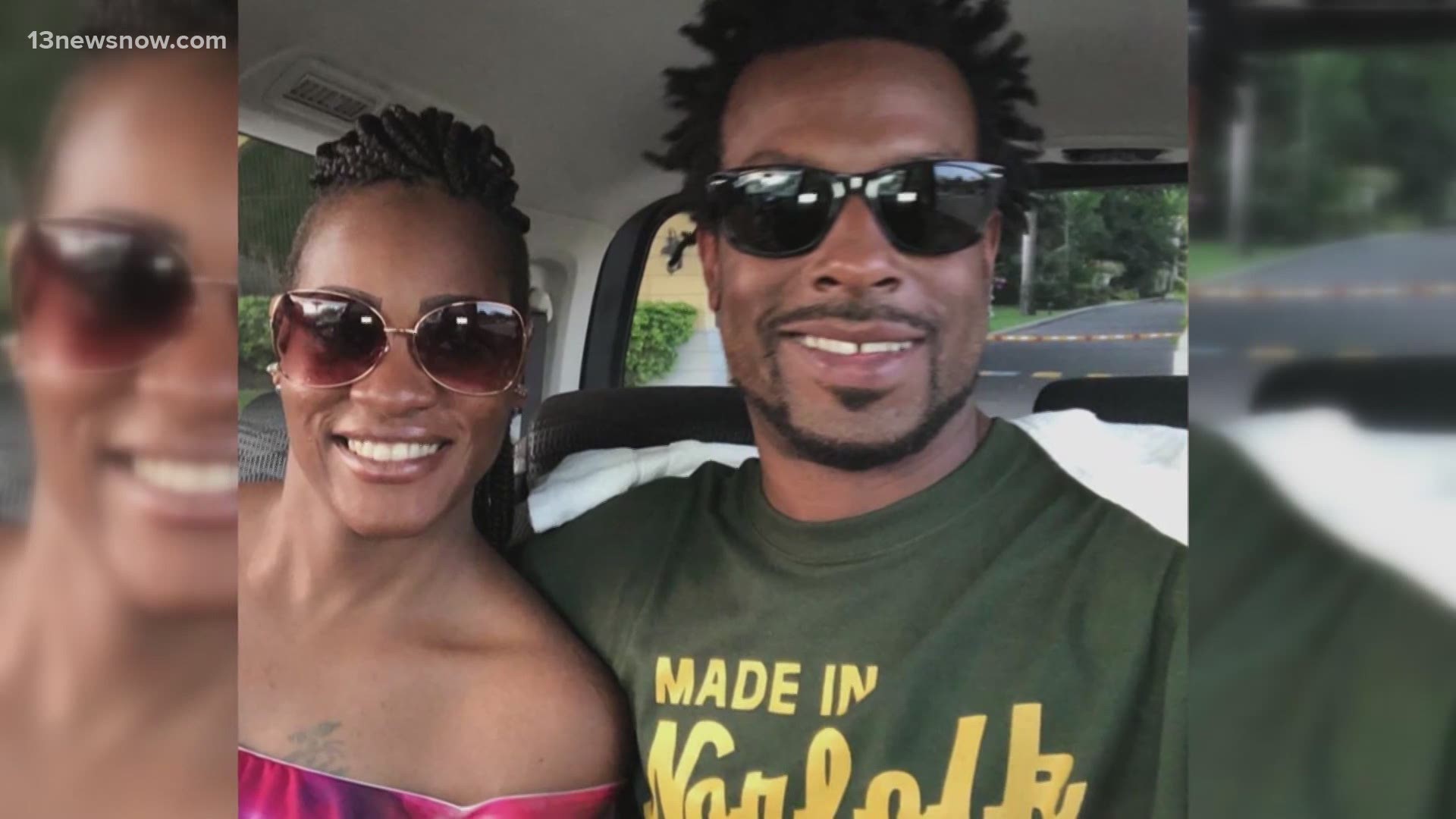 PORTSMOUTH, Va. — The man seriously injured when a part of the Confederate statue in Portsmouth fell on top of him is back home, according to his family.

Chris Green's wife, Tonieh Brisbane-Green, said he is finally home from the hospital. She said, "slowly but surely he's recovering."

Green was in Richmond at a rehabilitation hospital where a team worked with him on his walking and talking skills.

Before that, he was at Sentara Norfolk General Hospital.

On June 10, Green was at a demonstration at the Confederate monument in Olde Towne. Protesters climbed onto the monument and pulled down one of the four Confederate soldier statues.

Green was trying to get other people out of the way when the statue fell on top of his head.

Brisbane-Green said when medics took her husband and the father of two to the hospital, he flatlined twice in the ambulance.

Green was put into a coma by doctors at Sentara Norfolk General Hospital as they treated him. He was there until July 17 before heading to Richmond.

Green's family has set up a Go Fund Me page to raise money for his medical costs. So far they have raised more than $57,000.