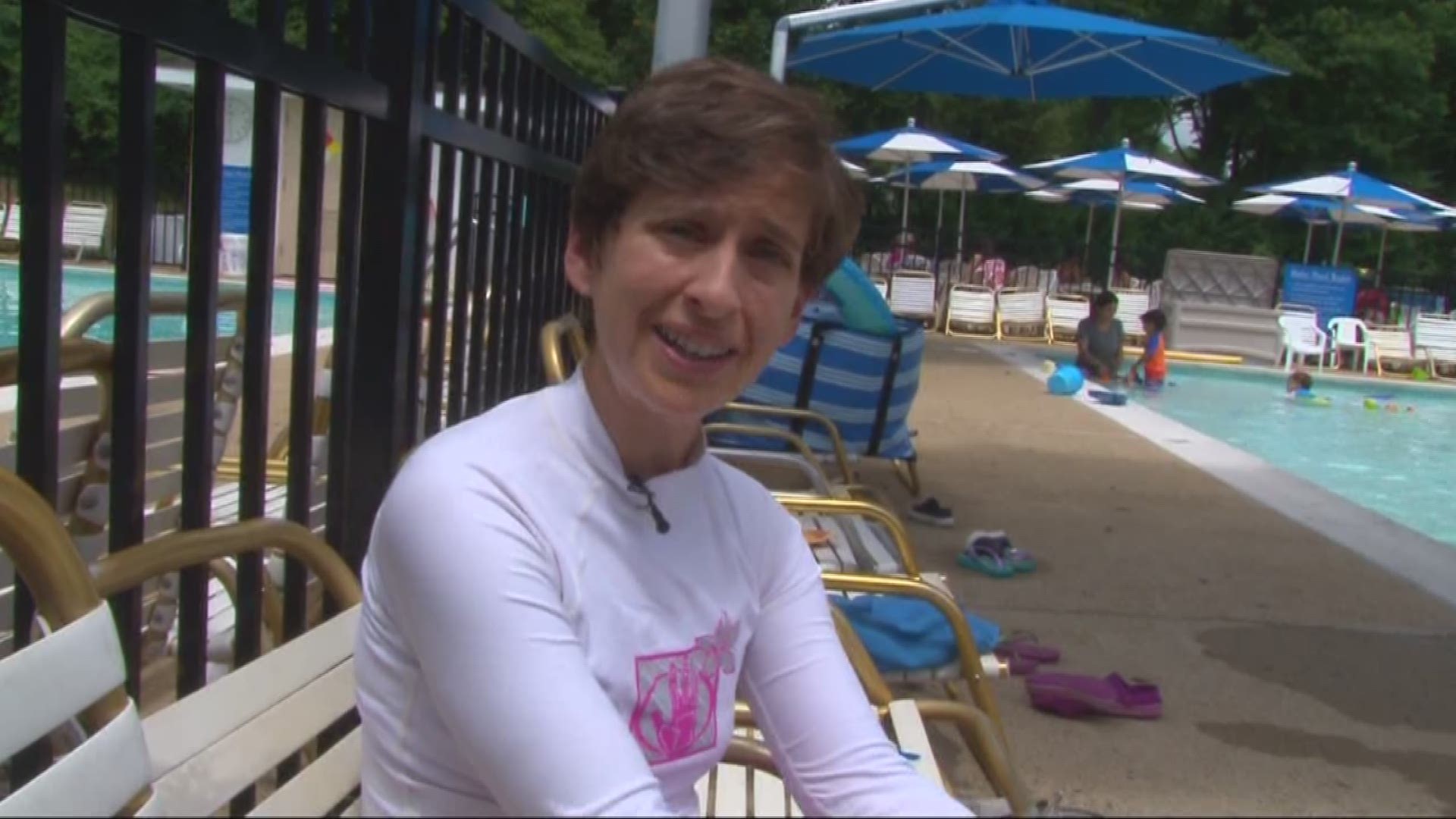 A two-year old boy, sound asleep in his stroller, was found all abandoned at the food court in Potomac Mills Mall last week.

It happened on July 17 at 1:42 p.m., according to Prince William County Police. Officers responded to a child neglect call and found the little boy was left unsupervised. Police say around 2:55 p.m., caretakers for the child returned to the mall when they discovered that the child was missing.

The child was not hurt and his family was called to come and get him. Lundy was charged on July 21 and she turned herself in to police without incident.

It's not the first time ECCCA has been in trouble. State records show officials found violations at Ebenezer Baptist Church Christian Academy in Nov. 2016, July 16 and Nov. 2015. The violations included failing to report child abuse to child protective services and having just one teacher watch 11 kids, including infants. WUSA9 tried calling the daycare, but didn’t reach anyone.

The violations and recent neglect of the toddler are concerning for any parent looking into childcare.

So what do the experts say? Jennifer Bears of McLean has owned an operated Early Learning Express out of her home for nearly two decades.

Here are her top five questions parents should ask before hiring a child care provider:

1. What is the teacher-child ratio? For babies and young toddlers, is it should be no more than one to four.

3. The daycare should have an open-door policy for parents. You should be able to stop in, anonymously.

4. Ask if you can come in an observe before you decide. Spend an hour watching a regular day. That will give you that gut feeling, a good or not so good vibe.

5. Ask what the program offers. Are there field trips? How do they manage them? Who drives them? Jennifer, the provider we talked to says she does not do field trips because she thinks they're too risky.