Side effects from cancer treatment can feel worst than the illness, but there is help.

At times the hardest part of dealing with cancer is the side effects that come along with treating the illness. There are physical changes both inside and out. 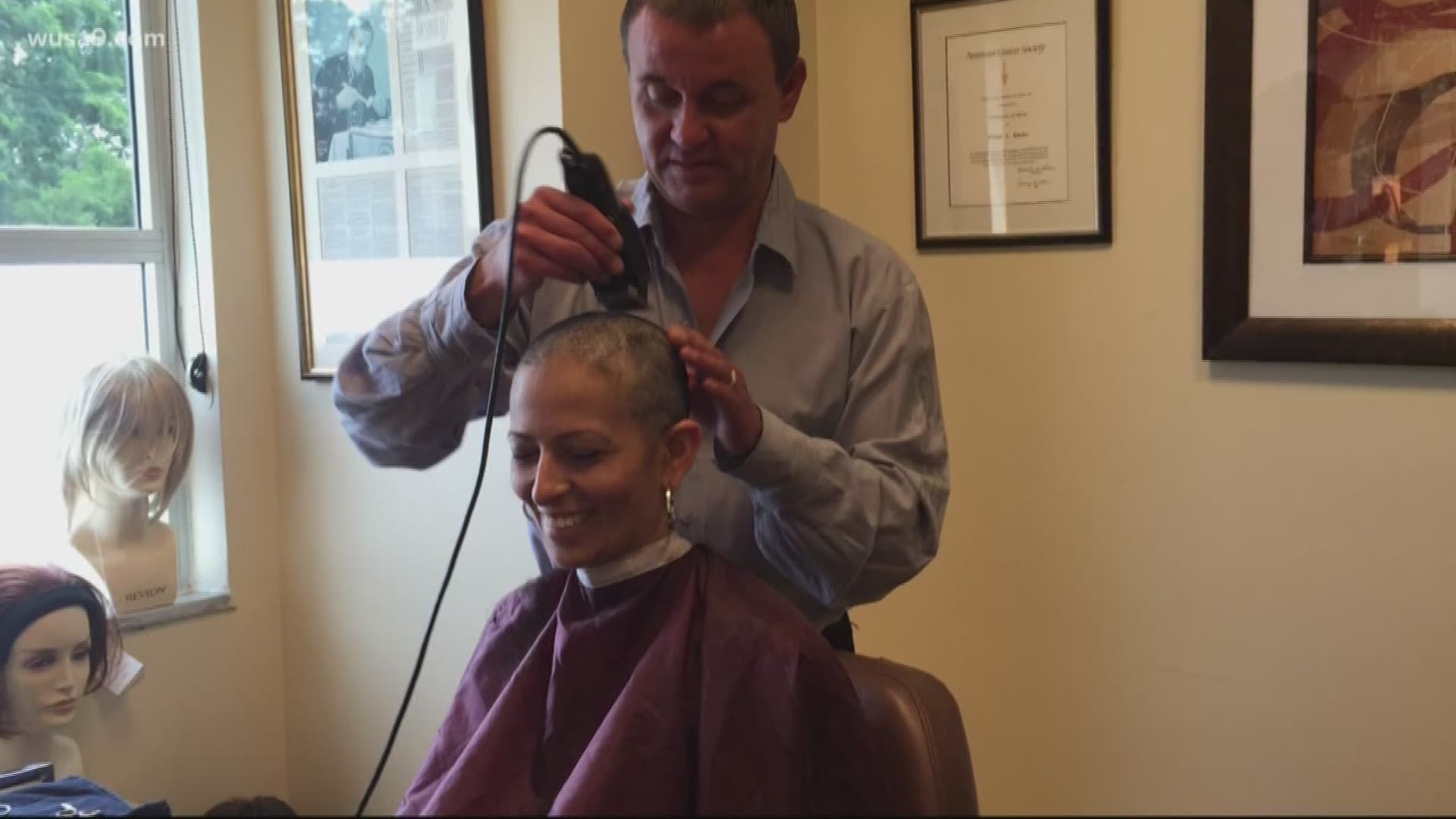 FAIRFAX, Va. -- Having cancer is no longer a death sentence. Though sometimes patients lose their hair, get burns from chemotherapy, and a bunch of other changes both inside and out.

Out of every 10 cancer survivors, two become depressed. Body imagine is often a part of that.

For one mom in Fairfax County, Mariam Said, it is more than just about looks.

In 2015, she was diagnosed with breast cancer.

“Hard to just watch somebody who was so full of life and energy kind of take a step back and just not be able to do those things,” explained Sany Said.

Mariam herself is a caretaker. She is a doctor that cares for sick newborns, but now she also has to focus on her own health.

“The fatigue definitely and nausea and the vomiting. I couldn't get out of bed some days but even when I did feel OK the nail beds were so painful and tender. I had neuropathy is that didn’t allow me to do simple things like tie their shoes and help them do their hair for school,” Mariam explained.

As she was being treated it became harder to hide those symptoms.

Dr. Adam Friedman sees patients like Mariam all time. His clinic at George Washington is one of less than 10 nationwide that is dedicated to managing side effects of cancer treatment.

“Supportive Oncodermatology is the management and possibly prevention of the side effects of a cancer treatment," Friedman said. "It’s also making sure that survivors survive.”

Mariam and millions of others have had their hair fall out, severe skin and, nail issues. Among other things.

“Sometimes the side effects of cancer drugs are actually a great sign that the medicine is working,” said Friedman.

Nearly 70% of those people say they feel like the side effects were worse than they expected.

“A lot of women and a lot of men will actually stop treatment because of the side effects," Friedman explained. "Our goal is to keep you on course. To keep you getting your therapy, so you can get through and get clear of cancer.”

Mariam went through chemotherapy and a double mastectomy.

“None of that gave me the same emotional distress or psychological impact as the potential of a nail falling off permanently. I know that might sound silly to some, but it is how it affected me,” she remembered.

Now, Mariam and is cancer free and wants others to know they do not have to suffer through the side effects.

“There’s light and hope the end of that journey," Mariam said, "You come back to looking like you and feeling like yourself and so I would say that just to keep fighting and not let it knock you down.”

Experts at George Washington said you can refer yourself to their clinic or ask your doctor.