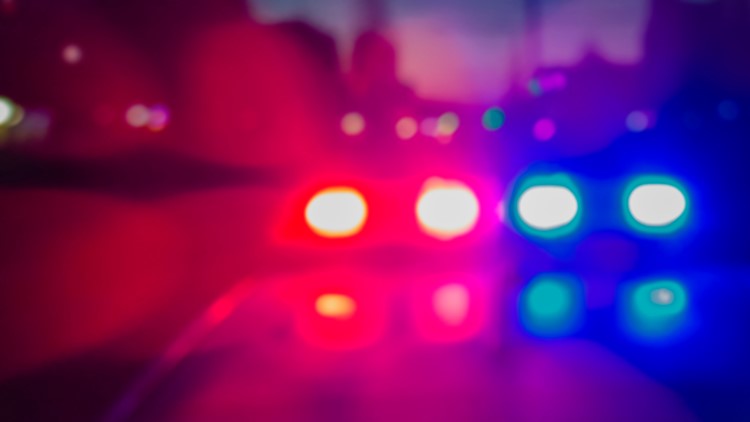 Around 9:50 p.m. Monday, police were called to the 1300 block of E Street for a shooting. A man was flown to a local hospital with serious injuries. He later died.

No suspect information was released.

Nearly six hours later, police were to the 3100 block of Chesapeake Drive for another shooting. The victim was taken to a local hospital with serious injuries where they later died.

No suspect information was released.