Imagine receiving a text from a stranger with photos of decapitated bodies. That's exactly what happened to one Alexandria neighbor, in an elaborate scam. 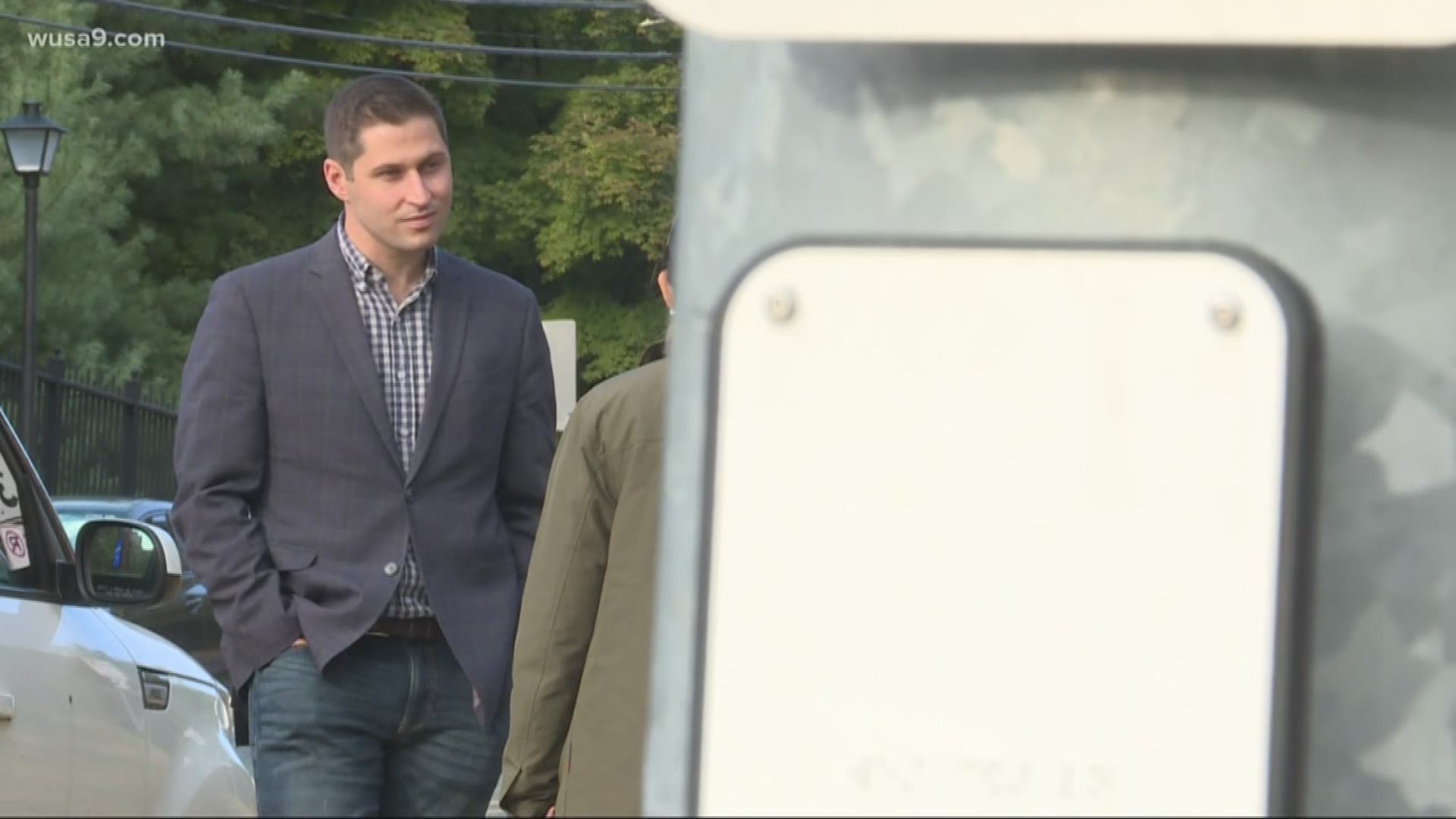 ALEXANDRIA, Va. — An Alexandria woman didn't want to share her identity but went into elaborate detail about a phone scam that she faced over the weekend.

It all started when her husband received an alarming text message, from a man claiming to be a member of the ZETAS cartel and demanding money. It was directed to the woman, with first and last name included. It also had a photo of their home, likely grabbed off of Google Maps.

The most alarming part was that the message also included various photos of decapitated bodies. The scammer also threatened her through text.

"[The message said] if I don't respond to this text," she said. "And if I block his text, he will kill my family one by one. And he knows where I live."

The scammer claimed to be a man named Franco Chacon, calling himself a "pimp of the domestic sexual service house." The message said that there would be violence if the recipient did not call immediately.

"I have all the necessary information about you," the message said. "If you do not answer me I will be forced to send my men to tear off your head."

Credit: WUSA
Evan Koslof spoke to a woman who didn't want to share her identity about a phone scam she went through.

"This can happen to anyone else," she said. "Just like -- I didn't sleep for a whole weekend because of this threat."

Fairfax County Police said they have seen this scam before. It's one of many where people use public information to try and trick people into paying up.

Recipients of these types of messages should immediately report them, and should never engage, according to Fairfax County Police.

"I have kids," the woman said. "A husband. So any threat to any of them is just, it scares me."

RELATED: VERIFY: Apple Support is not making calls about your iCloud account being breached, beware of scam