Virginia is the first state to ban no-knock search warrants in response to Breonna Taylor’s death, according to Gov. Northam's office. 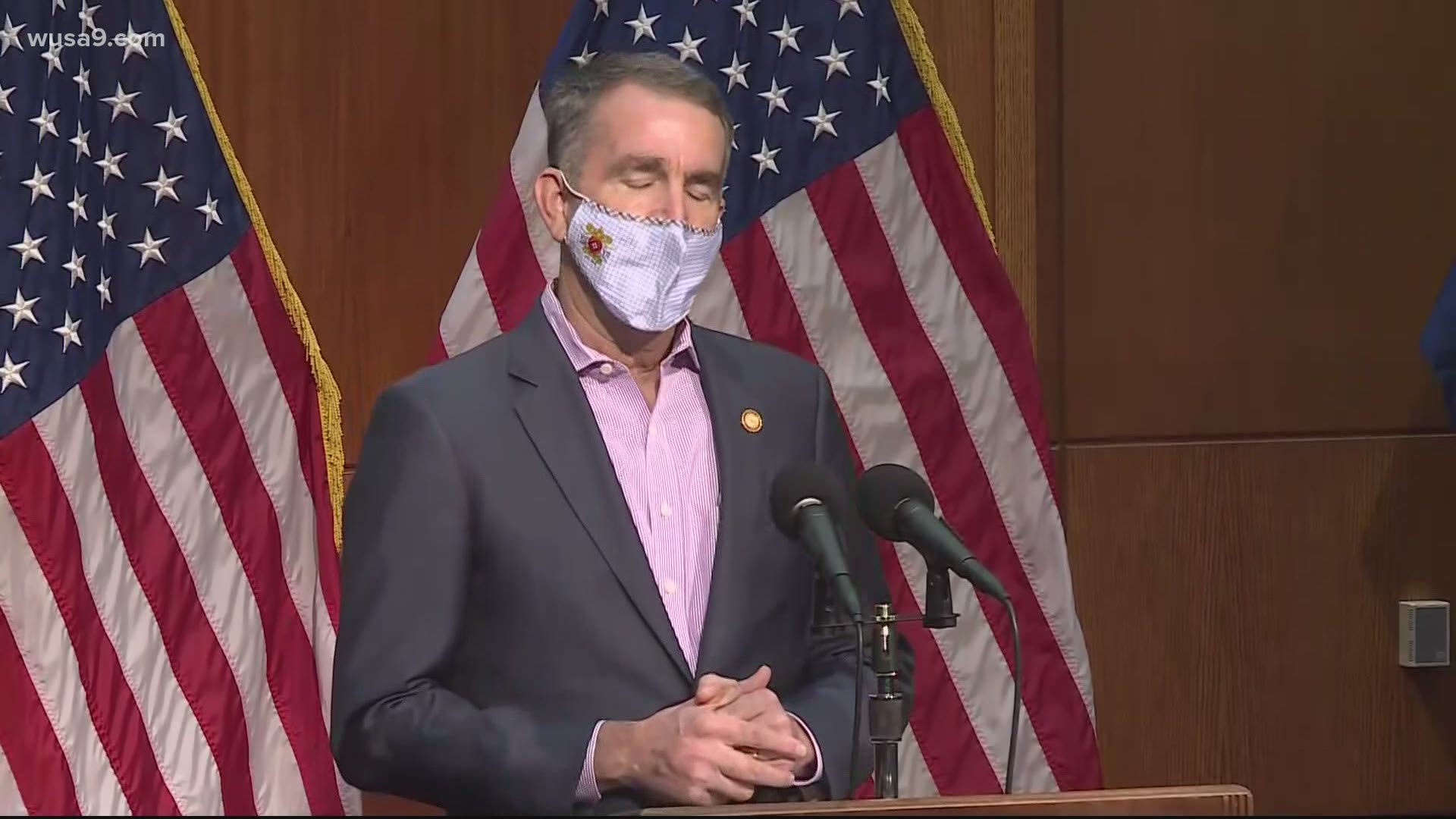 RICHMOND, Va. — Virginia Gov. Ralph Northam ceremonially signed a new law Monday banning the use of no-knock search warrants in the Commonwealth. The legislation is named "Breonna's Law" in honor of Breonna Taylor, an unarmed Black woman who was killed when police initiated a no-knock search warrant at her Kentucky home in March, before killing her.

Florida and Oregon had previously banned the practice of no-knock search warrants; Virginia is the first state to pass such legislation since the death of Breonna Taylor.

“Virginia is leading the way on policing reforms like this one, which will make our communities safer and our criminal justice system more fair and equitable," Northam said. “While nothing can bring back Breonna Taylor, and so many others, we honor them when [we] change laws, when we act to right long-standing wrongs, and when we do the work to make sure more names do not follow theirs.”

Northam formally signed House Bill 5099 and Senate Bill 5030 in October as part of a sweeping new set of laws tackling police reform in Virginia. The bills, sponsored by Del. Lashrecse Aird and Sen. Mamie Locke respectively, required law enforcement to "provide audible notice of his authority and purpose prior to the execution of a search warrant" and required search warrants to be served during the day, unless police provide a judge or magistrate "good cause" for why it should be served at night. 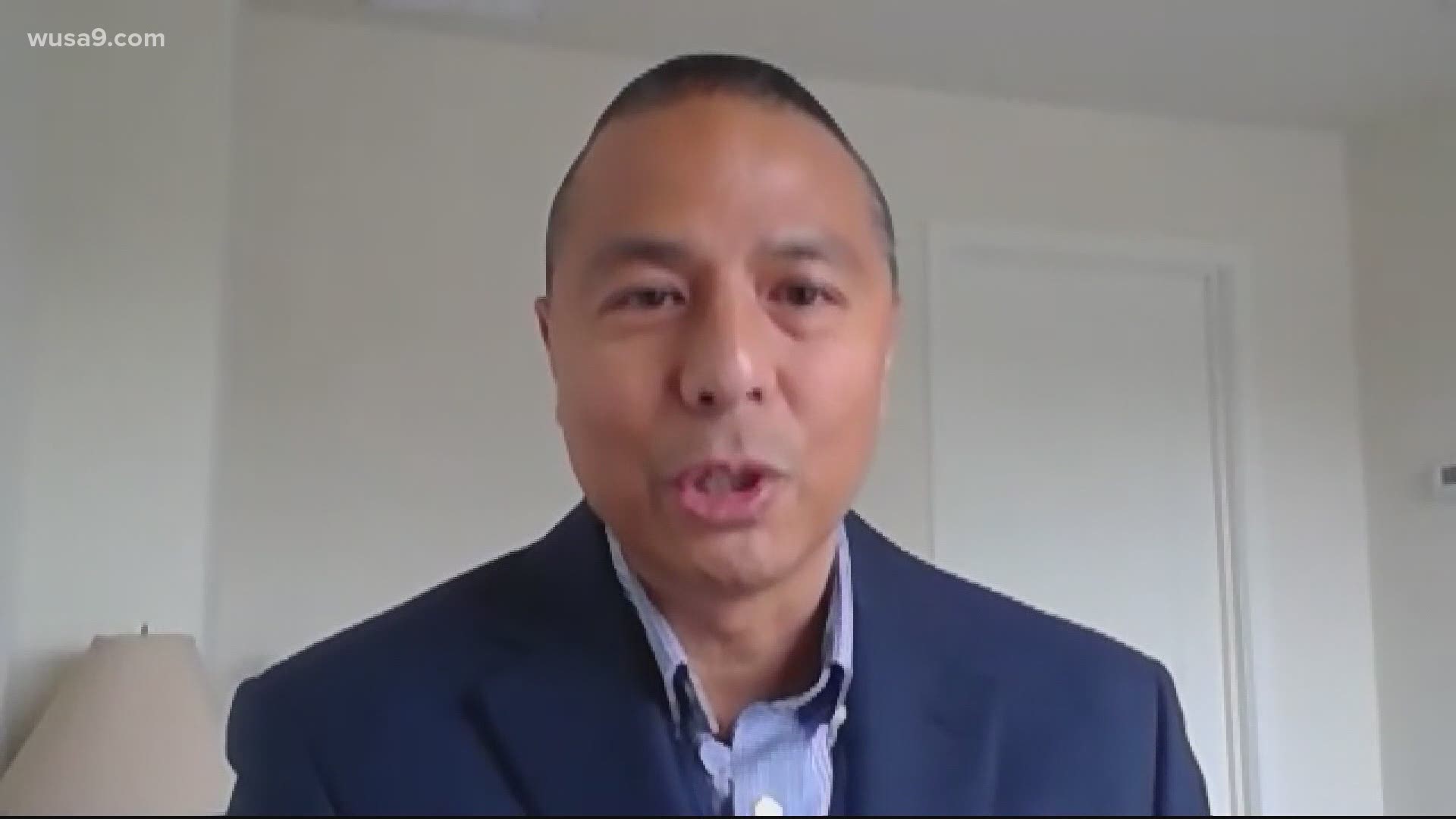 "The deaths of George Floyd, Breonna Taylor, and Ahmaud Arbery woke Americans to a longstanding problem that has existed for generations—and we know Virginia is not immune,” Locke said. “These are transformative bills that will make Virginians’ lives better, and I’m so proud to see them signed into law.”