If the bill passes you can sip and stroll at your favorite shopping center in Virginia. 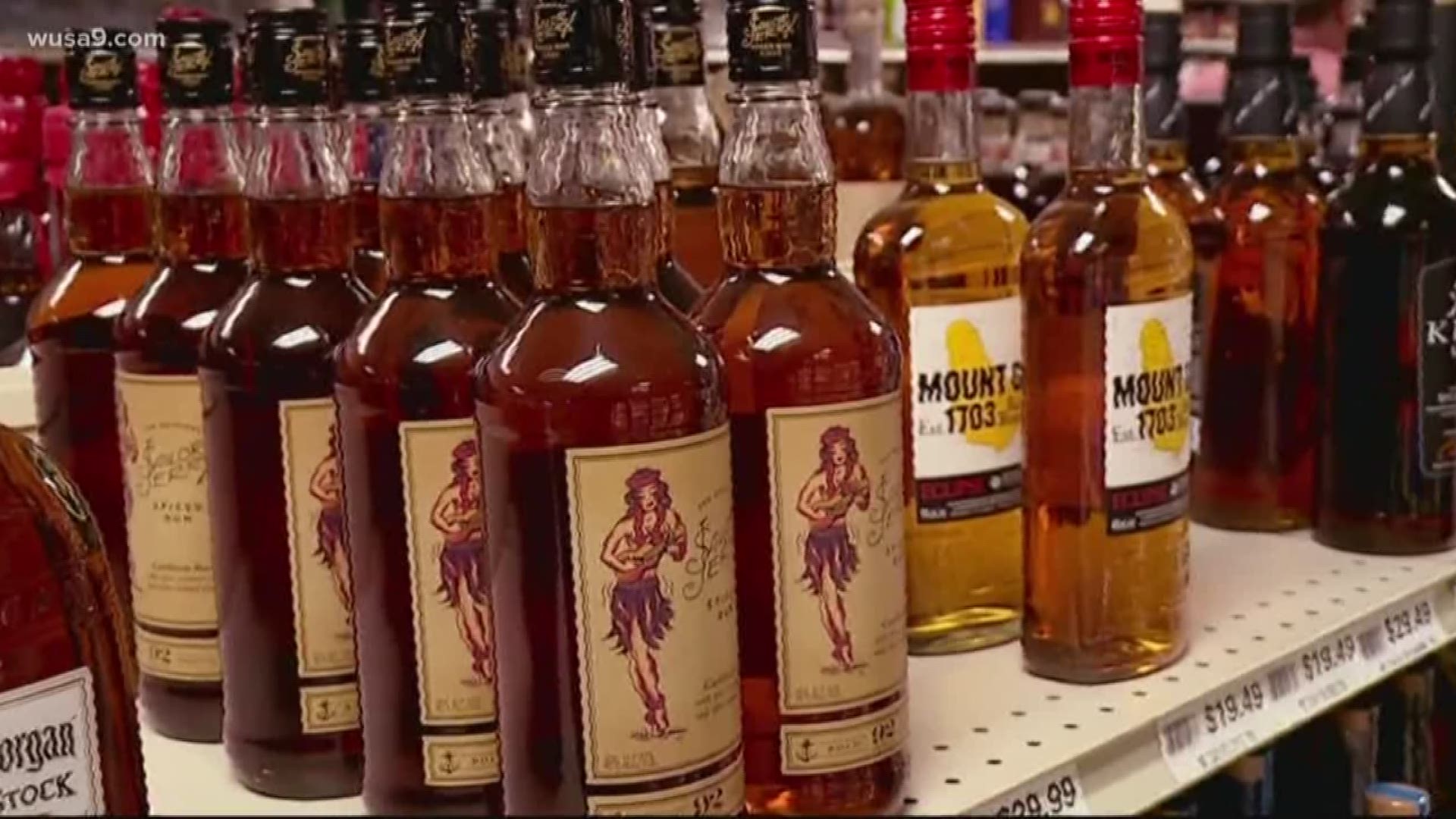 VIRGINIA, USA — A new bill that was introduced to the Virginia General Assembly will expand "open-container" access to smaller shopping centers or outdoor malls.

The proposed bill will give small businesses, classified as a commercial lifestyle center, the ability to get a license that will allow people to openly drink at their establishments.

The actual law states that in order to get a Commercial Lifestyle Center License, the development must be a mixed-use commercial development that covers at least 25 acres of land and has at least 100,000 square feet of retail space. The retail space must have specialty chain stores, restaurants, entertainment, office, residential, or hotel located in an outdoor setting.

Senator Barbara Favola, D-Arlington, introduced a bill that will reduce the acreage to 10 instead of 25. This would allow more shopping centers to qualify for the Commercial Lifestyle Center License.

The Virginia General Assembly is also looking to pass several bills including legislation to create an alert program for missing children with autism.

If passed, the bill would order the Virginia State Police to develop policies and standards under which a new autism alert program would operate.

The Virginia General Assembly will convene their session on Jan. 8 in Richmond to decide on several bills including the proposed alcohol law change. 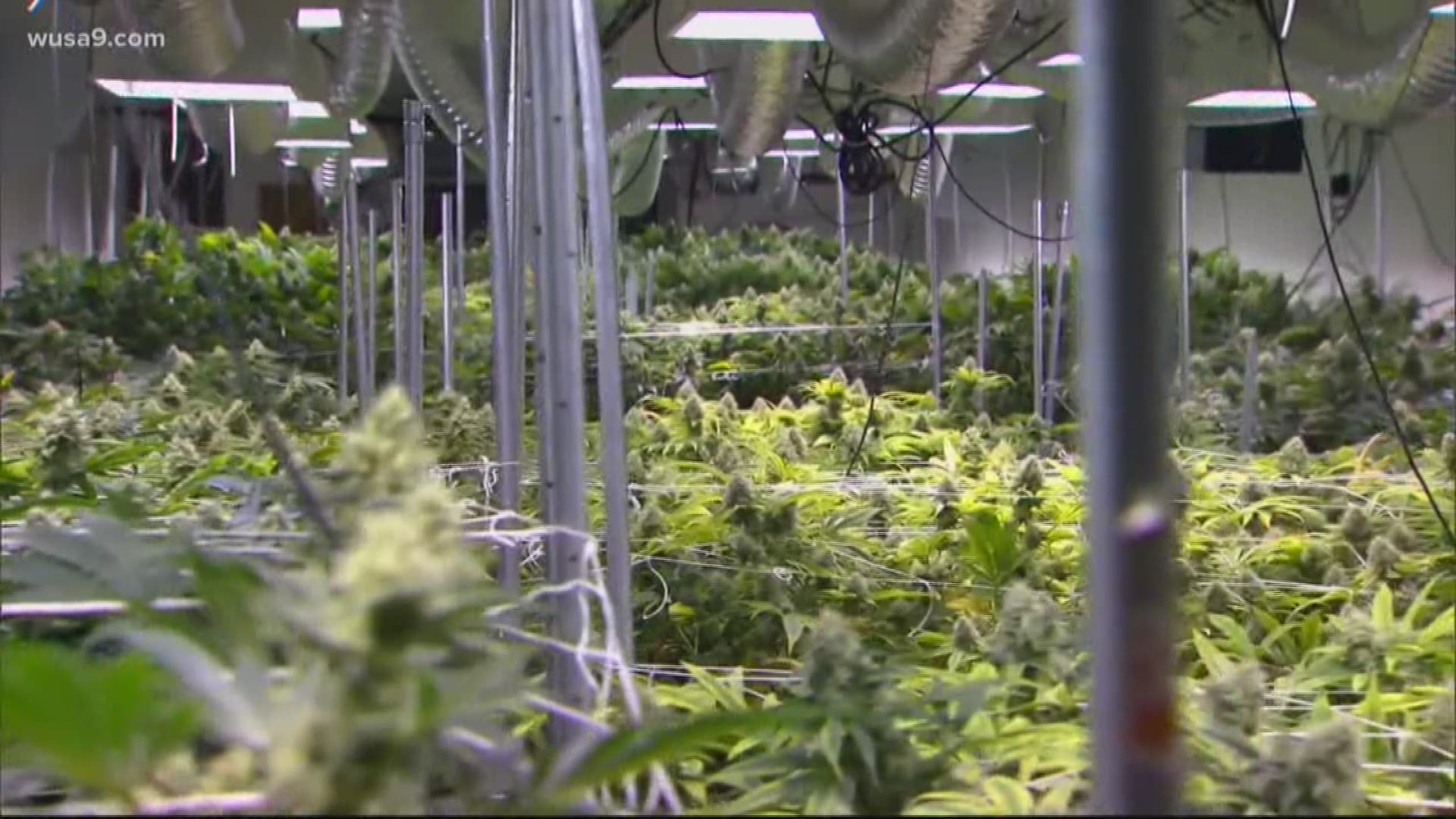