His actions in combat were documented so he could receive the highest combat award in the U.S. Military. But the file disappeared over 50 years ago. 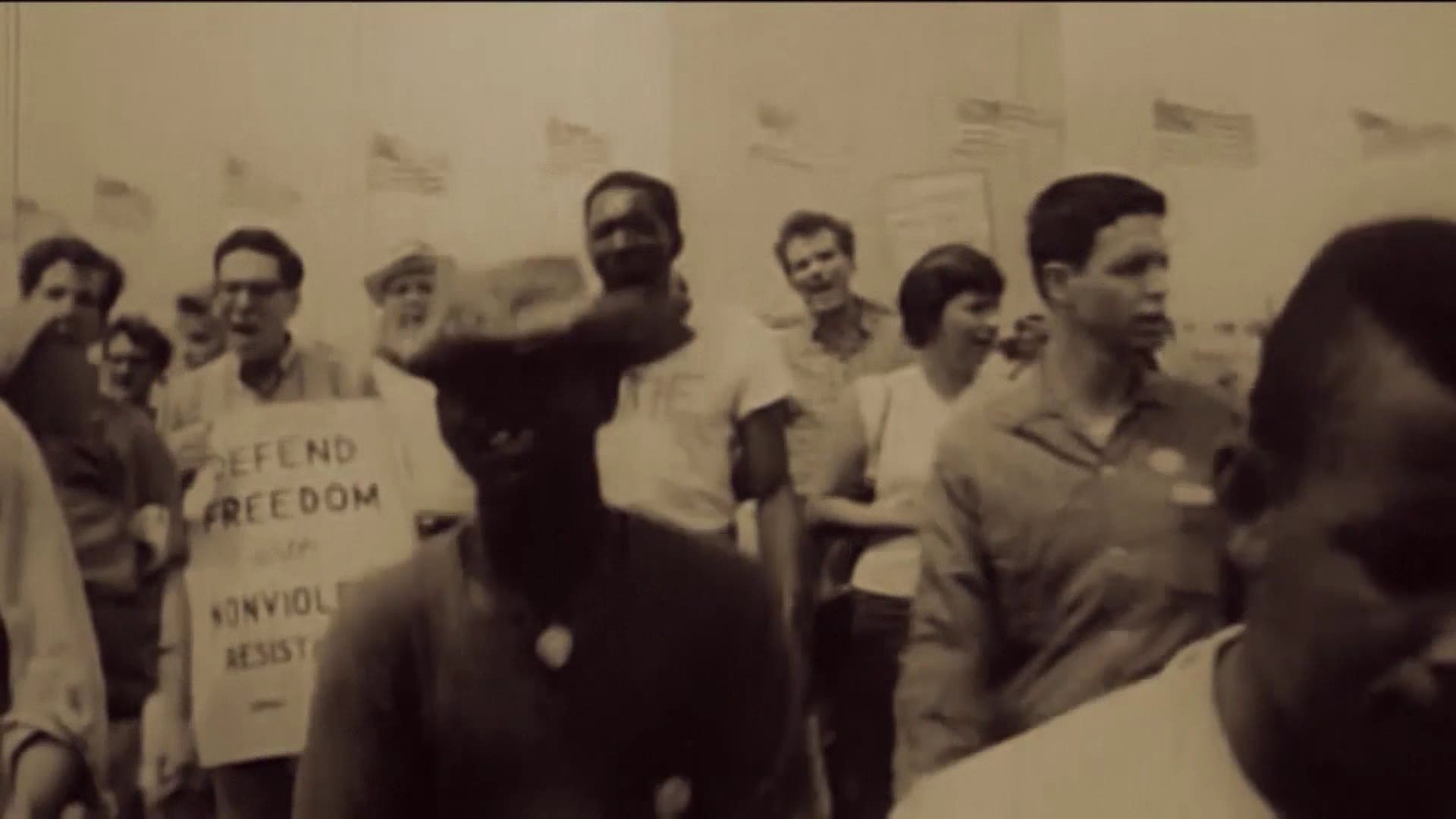 STRASBURG, Va. — Captain Paul Davis -- who lives in northern Virginia, near Strasburg -- was the first Black military officers to serve as a U.S. Army Green Beret. Now, there have been calls for him to get the Congressional Medal of Honor, which his superiors in Vietnam called for him to get, according to CBS News.

His actions in combat were documented so he could receive the highest combat award in the U.S. Military. But the file disappeared over 50 years ago, and not much has been done since to help him get the award.

Davis first sparked interest in his superior officers to start the process for getting him the award after he rescued and refused to leave behind fellow American soldiers Billy Waugh and Robert Brown. Both were gravely injured — and Brown had been shot, Davis told CBS News in an interview.

In 1969, the Army was ordered to submit new paperwork "ASAP" for Davis. For a second time, there is no evidence that a Medal of Honor file was created, according to CBS News.

Over the years Davis' fellow soldiers also lobbied Congress. But each time, the process stalled, according to CBS News.

"I know race was a factor," Davis said to CBS News. — a factor he believes during to things he experienced during his 23 years in the Army.

Only 8% of Medal of Honor recipients for Vietnam were Black.

As for Davis, there is new momentum to recognize his case as the celebrated veteran approaches his 82nd birthday.

An expedited review of Davis' lost nomination is due by next week. The final call rests with Defense Secretary Lloyd Austin and President Biden.

Asked by CBS News what it would mean to him to have his service honored, Davis replied, "It would mean all the things that I haven't been able to dream about."