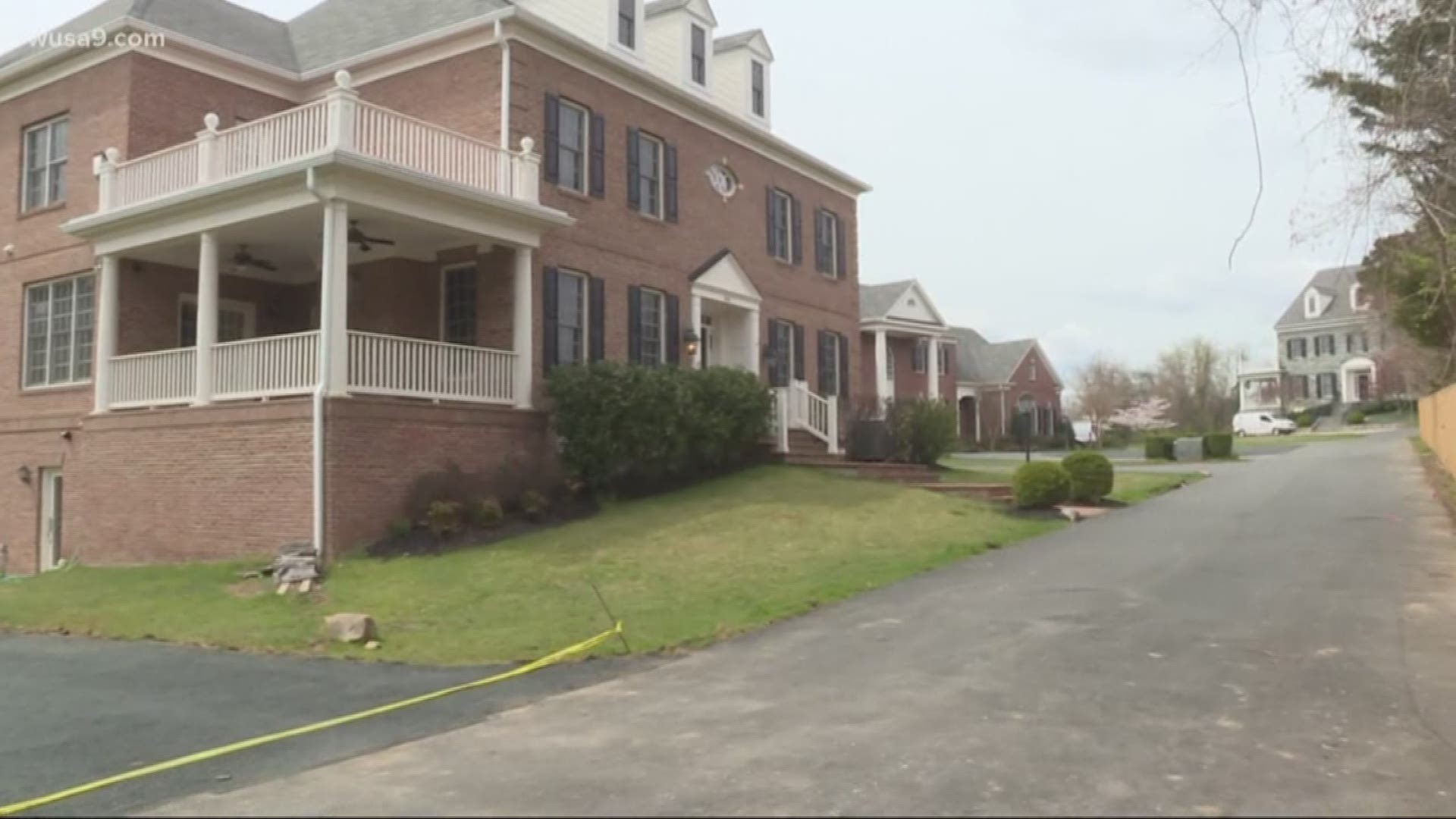 FAIRFAX COUNTY, Va. — A planned youth rehab center in Fairfax County hit a roadblock Monday, after the county's zoning administrator determined Newport Academy's three homes on Davidson Road do not quality as a group homes, and therefore are not permitted as planned.

Monroe Operations - which runs Newport Academy youth rehab centers - purchased three adjacent homes off of Davidson Road, a block away from McLean High School. The homes were sold with no information about the rehab center to the community.

When the community learned of the plans, a town hall meeting held in early May drew some 600 residents - largely against the facility. Angry neighbors embarked on a letter-writing campaign to county and state officials.

On May 15, Fairfax County Zoning Administrator Leslie Johnson wrote back to three neighbors with her determination stating, in part, the following:

"The Davidson Properties will physically and functionally operate as a single facility that provides housing and general care to up to 24 clients on a temporary basis, including extensive on-site supportive services...This use is most similar to a congregate living facility, which is  not permitted by right on the Davidson properties."

In order for such a congregate living facility to operate in a residential area, Johnson stated, approval of a special use exception by the Board of Supervisors is required.

WUSA9 reached out to Newport Academy and Monroe Operations CEO Jamison Monroe, but did not receive a response.

Johnson stated in her letter that since her decision, Newport Academy has not informed her nor the Virginia Department of  Behavioral Health and Developmental Services of its plans. Newport Academy has applied for licenses to run by right group homes in the Davidson properties with the VDBHDS. Licenses have not been granted at this point.

Johnson wrote the VDBHDS noted in its response to Newport Academy's application that regulations "prohibit a children's residential facility from operating additional facilities until substantial compliance with applicable regulations has been demonstrated."

It's unclear what Monroe will do next. Many cars and future staff members have been seen at the Davidson Road properties in recent days.

"If they try to move people in to the Davidson property, they will get a notice of violation from the zoning administrator," Supervisor John Foust said. "They will then appeal that, if they so chose, and we'll go through a litigious process."

It may not come to that. One neighbor told WUSA9 that he hopes and believes Monroe will sell the Davidson properties.  Monroe also bought a fourth house in McLean on Kuirtz Drive, about a mile away from the Davidson Road properties. The zoning administrator's decision doesn't not affect the Kurtz Road site. The staff undergoing training may preparing to operate in the home on Kurtz Drive.