One injured, one dead in Sterling house fire

Officials said one of the victim's was taken to the hospital with non life-threatening injuries. 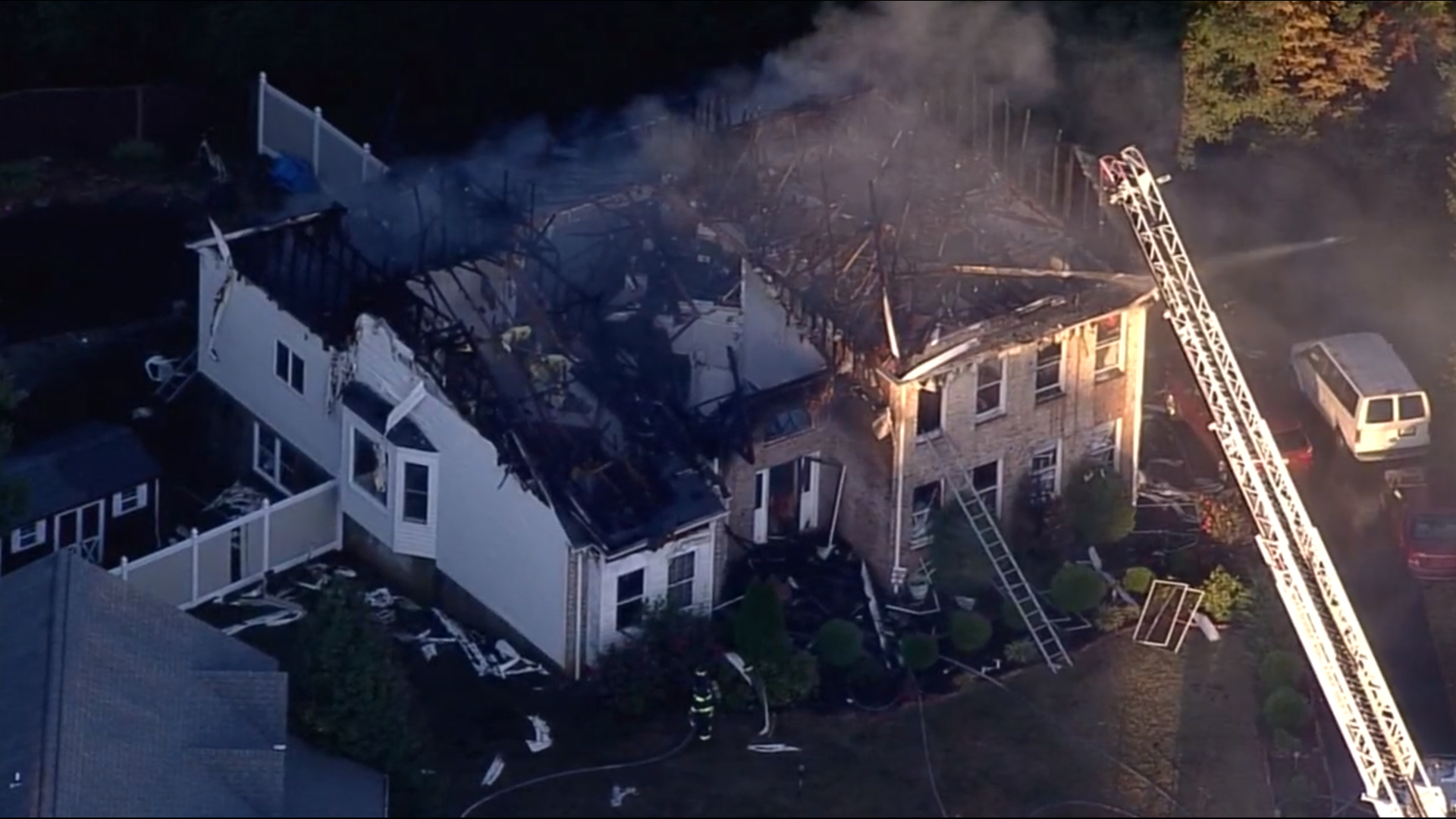 Officials arrived to the 200 block of Giles Place in Sterling around 3 a.m. for reports of a fire with people possibly trapped inside.

Firefighters arrived to the location to find smoke coming from the inside.

Once inside, an adult was found suffering from burn injuries. The victim was taken to a nearby hospital for treatment for non life-threatening injuries.

A second victim was found inside the home and taken outside to the paramedics.

EMS began life-saving methods while transporting the victim to a nearby hospital.

Fire officials said the man was later pronounced dead at the hospital.

A third person refused medical treatment at the scene.

The fire was extinguished quickly avoiding any damage to other homes, according to fire officials.