A juvenile court judge ruled a 15-year-old boy was responsible for sexually assaulting a girl inside a high school bathroom. 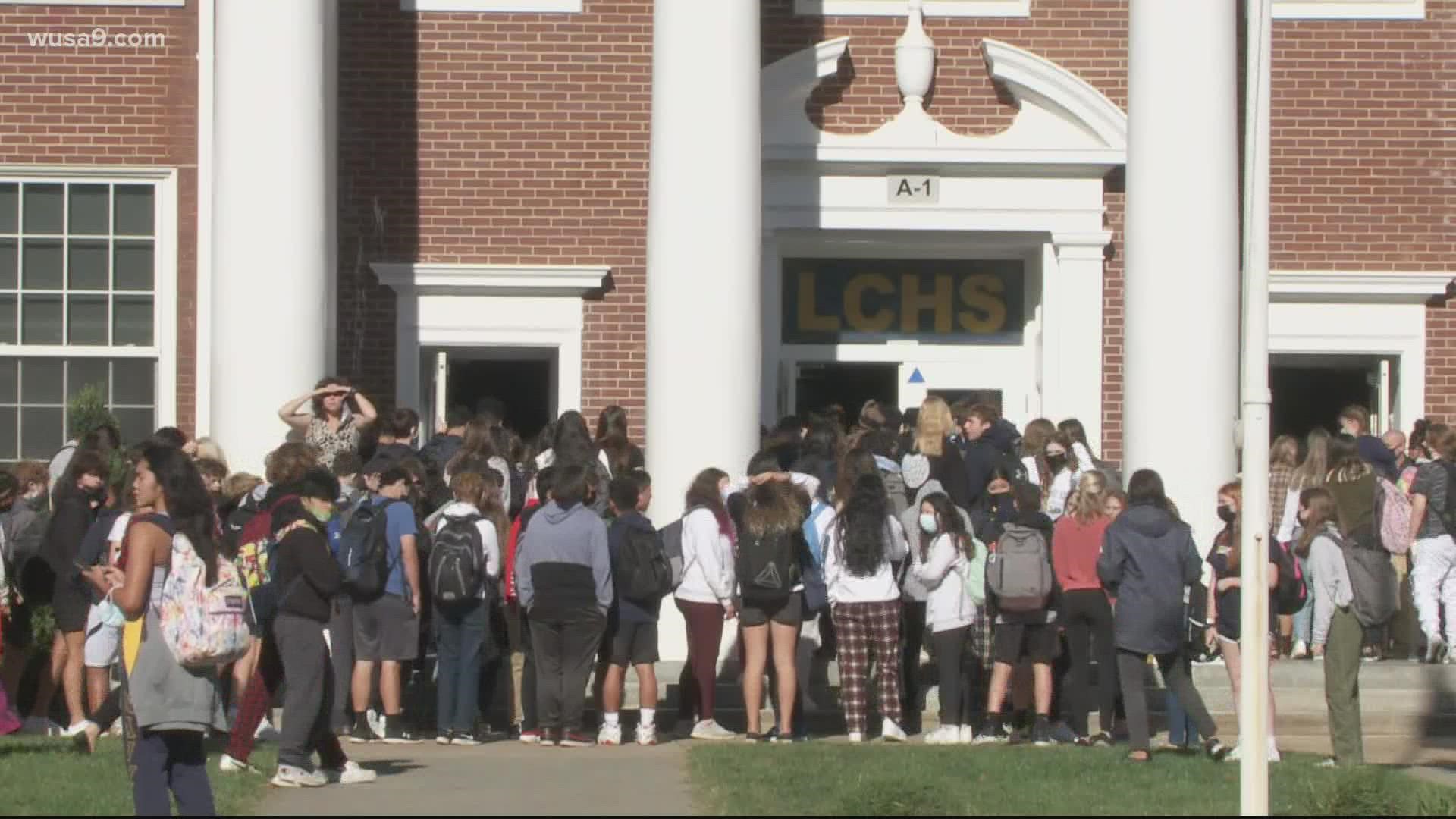 ASHBURN, Va. — The superintendent of Loudoun County Public Schools continues to face scrutiny and calls for his resignation following a ruling in juvenile court that determined a teenage boy sexually assaulted a classmate inside a high school.

A large group of parents gathered outside the school board meeting on Tuesday to protest against Superintendent Scott Ziegler and how two sexual assault cases this year were handled.

Dozens of students also walked out of their high school earlier in the day to show solidarity for the victims and to demand more safety in schools. Despite student involvement, an LCPS spokesperson said parents generated the protest.

The judge will determine a sentence once the second has been resolved.

An email obtained by WUSA9 revealed Ziegler knew about the allegations in May and provided the information to school board members. Ziegler did not go into detail since it was still under investigation by the Loudoun County Sheriff's Office, according to an LCPS spokesperson.

More than 40 people have spoken, so far, at the Loudoun School Board meeting. More than 75% of them have directly called on Superintendent Ziegler or the board to be fired or resign. Marie Dean (video), who says she is a @LCPSOfficial employee, was one of those speakers. (@wusa9) pic.twitter.com/1gEHDuWc5j

Parents opposed to Ziegler believed the lack of notification is an example of a failure in leadership.

"We're upset and we're here to basically say you messed up, you need to step up, own this and quite honestly, you need to be removed from your position," LCPS parent Erin Roselle Poe told WUSA9.

The rally outside the LCPS building played the public comment section of the school board meeting through loudspeakers. On the other side of the parking lot, other community members such as Tammy Cummins feel parents should show more empathy.

"There's a lot of accusations," Cummins said. "I think he deserves to tell his story before we judge him."

Ultimately, more than 110 people spoke to the Loudoun County School Board during the public comment section of its meeting Tuesday night. The overwhelming majority of the speakers either asked for school board members to resign from their posts, or for Ziegler to be fired.

Loudoun parent Ted Williamson has two daughters in Loudoun County Public Schools. He said he has instructed his children to take up certain preventative measures to ensure their safety on campus.

“Never did I imagine that I would have to have a discussion with them about not using the bathrooms in schools," he said. "We encourage them to hold it until they get home. That’s sad.”

Other speakers made it a point to criticize the legislative direction of the Loudoun County School Board. Marie Dean said she was an LCPS employee who has seen her students struggle due to the school board's policies.

“I have personally witnessed students of all ages falling hopelessly behind because the priority of this board is equity studies, focus groups, and mandates instead of academic excellence and safe schools," she said.

Ziegler did not respond to parents' criticisms of he and the board during his superintendent's report during the meeting.

However, he did acknowledge earlier this month that current procedures in place are not adequate in addressing sexual assault cases, and called for Title IX policy changes.

He also clarified his response when asked if he knew of any assaults in school bathrooms and locker rooms during a meeting in June. Ziegler said no, but he later admitted to misinterpreting the question because he thought it was in reference to transgender children.

Loudoun teacher Andrea Weiskopf says “shame” on any @LCPSOfficial administrator who knew about the recent sexual assaults, but didn’t inform the public. She also added she wants the school system to continue to strive for equity despite national pressures. (@wusa9) pic.twitter.com/14ZwnRB21s

"I regret my comments were misleading and I apologize for the distress that I caused families," Ziegler said in a press conference.

The family of the victim in the first case plans to file a lawsuit against the school system. 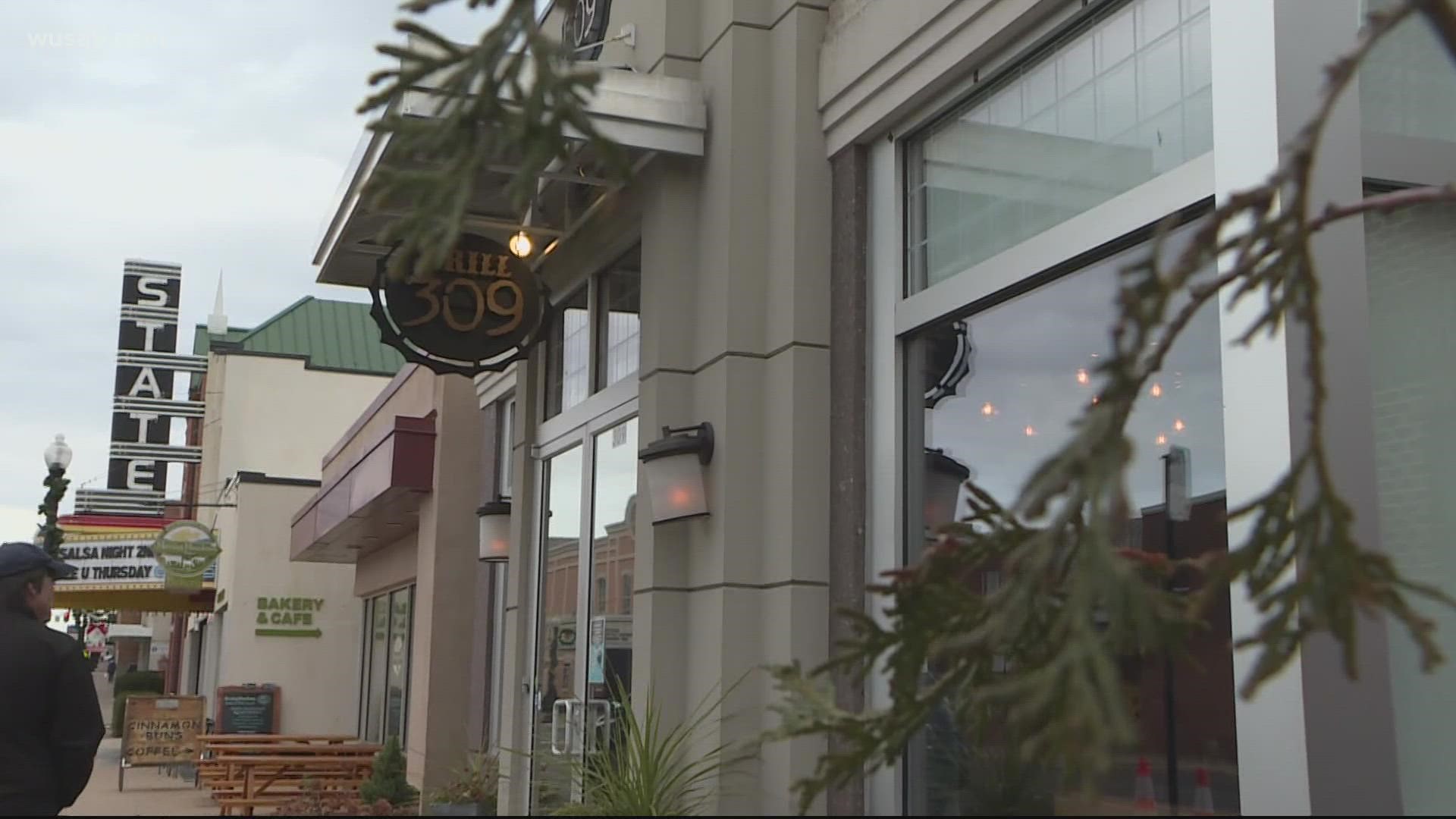