A backlog of 200 cases or more piling up at Virginia’s Department of Forensic Science. 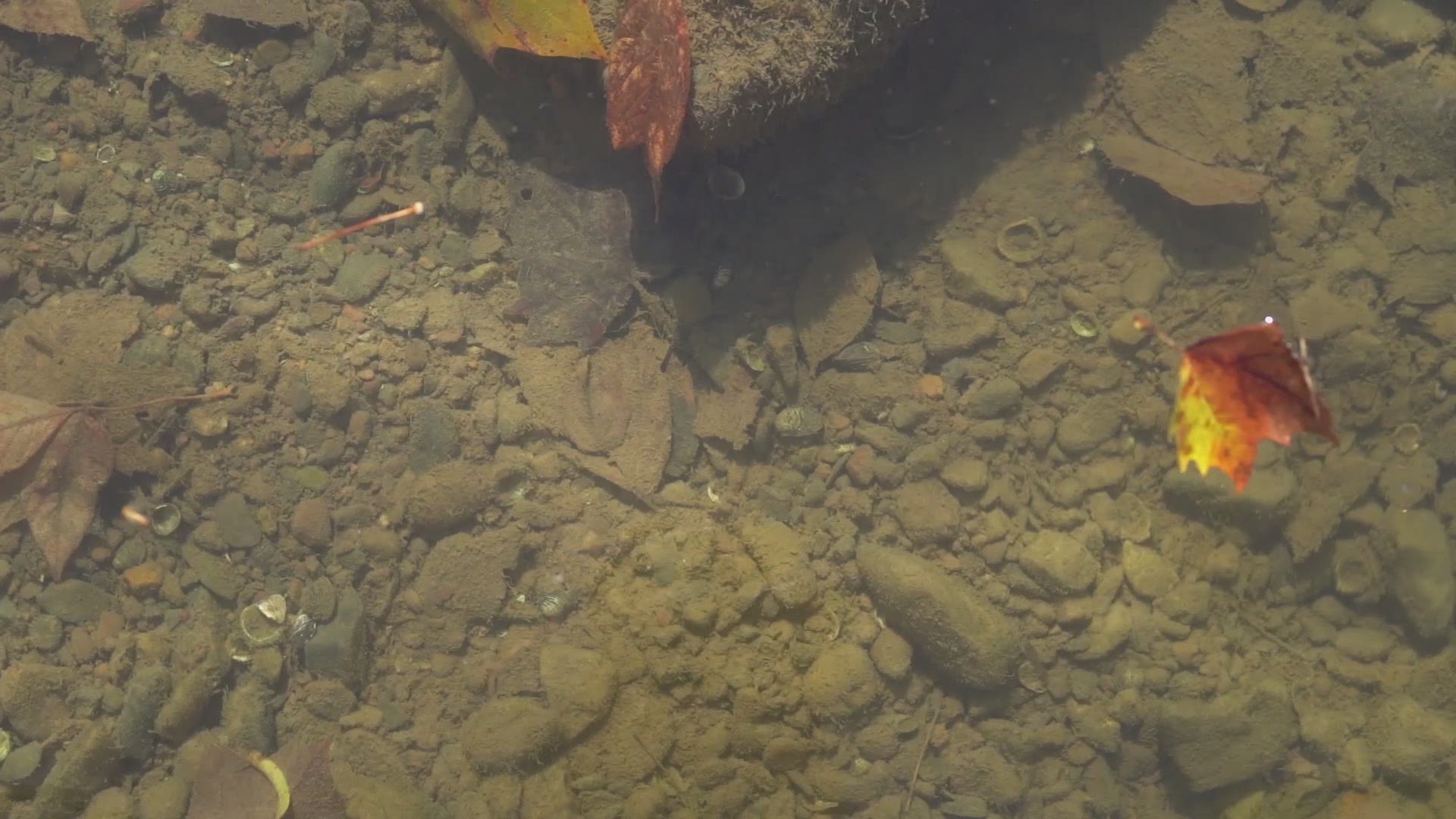 RICHMOND, Va. — In this digital age, cell phones and computers can hold the key to solving crimes. Now, a WUSA9 Investigation has uncovered Virginia has a years-long backlog of digital devices waiting to be analyzed for criminal investigations that may be delaying justice for victims.

One of those cases dates back to September 2018, when violence shattered the tranquility of Warren County, Virginia, not far from the banks of the Shenandoah River.

Basil John Chuppa was accused of strangulation and sexual battery inside an old trailer set back on his family’s property. Chuppa was convicted months later, but investigators are now asking if the woman attacked in Warren County was Chuppa’s only victim.

The answer may lie 125 miles away at the Department of Forensic Science in Richmond. That’s where one of Chuppa’s digital devices has sat for months waiting to be analyzed for evidence of other sexual assaults.

The problem is that Chuppa’s digital device is waiting in line with hundreds of other pieces of digital evidence involved in unsolved crimes in Virginia.

“We do have a backlog of about 200 cases," Linda Jackson said, director of Virginia’s Department of Forensic Science.

The 200-case backlog dates back more than five years according to records obtained by WUSA9. Our review found digital devices still waiting for analysis connected to:

Jackson gave WUSA9 an exclusive tour of the lab where a small team of scientists looks for clues hidden inside the circuits of DVR boxes and cell phones smashed by suspects before police could take them into evidence.

"In this example where the phone came in as damaged as it was, yes, that would be our interpretation is that there is information on here that somebody didn’t want somebody to see," Jesse Lindmar said, forensic scientist section supervisor.

James Davis, one of the newest forensic scientists trying to keep up with the caseload, was reviewing computer algorithms to unravel notes stored on a suspect's iPhone.

Davis said the case backlog has grown so long that at times there seems to be no end in sight.

“Long enough to raise a child to adulthood before it would all be done,” Davis joked.

Jackson blames much of the backlog on staffing shortages that for a time left her digital forensics team whittled down to three trained scientists to handle all the cases.

The office is now fully staffed at six full-time scientists, tasked with catching up on cases that are so old even Jackson’s office was surprised when they looked at some of the dates on the backlog list WUSA9 obtained.

That revelation prompting Jackson’s staff to start calling the law enforcement departments on the list to find out if the cases they asked for help with were even still open.

As it turned out, not all of them were.

In fact, Jackson’s staff found more than a dozen Virginia law enforcement agencies told Jackson’s office they waited so long for their digital evidence to be analyzed, investigators gave up and pushed forward with their cases without the forensic analysis they asked for from her office.

It’s unclear if that means criminals walked free, cases were harder to prove in court or if any suspects were wrongly convicted.

"What I would say is that we are continuing to increase capacity," Jackson said. "We know that four years for turnaround time is not appropriate and we’re continuing to work towards making that no longer the case.”

Because of those cases that were dropped from the list as a result of WUSA9’s investigation, Jackson says her team is able to move other exams up shortening the wait for answers by those investigators.

Many of the larger police agencies in Northern Virginia have their own digital forensics divisions and are able to analyze digital evidence on their own without getting caught in the state’s backlog.