In nation's richest county, some still don't have running water or indoor plumbing

Loudoun officials approved a new waste water treatment facility last month, but the lack of water was documented in 2004. 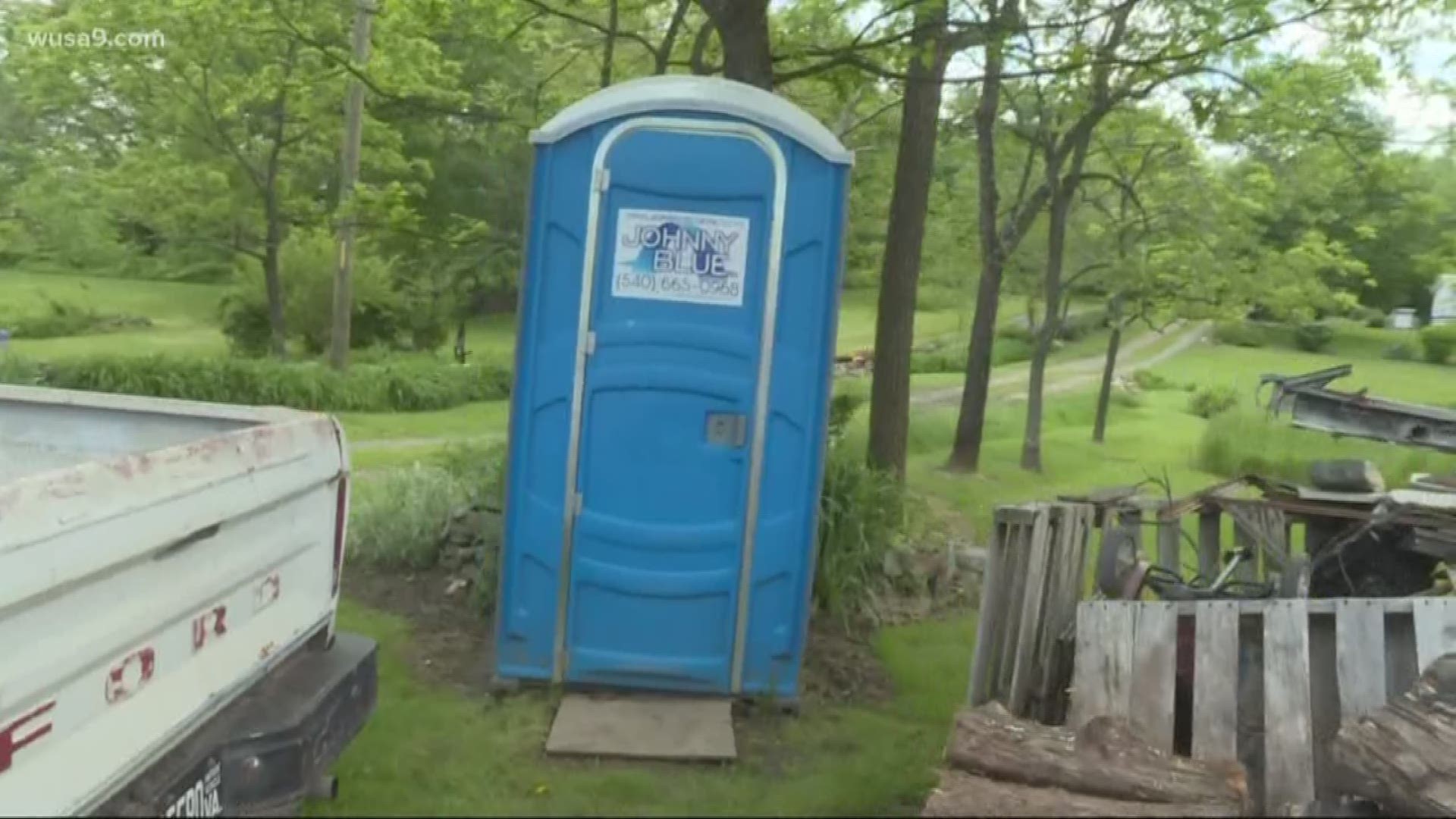 HOWARDSVILLE, Va. — Some residents in a historic African American neighborhood in western Loudoun County have no indoor plumbing or running water, despite living in one of the most affluent counties in the nation.

When Thomas Reid needs to take a bath, he turns on a pump to pull out water from his well. He then carries it to a tub in the house where he was born 74 years ago.  Under the clapboard, the home is a log cabin, built in the 1800s and once owned by Ried's  great great grandfather.

Reid is too tall for the old six-foot ceilings, and there is no indoor plumbing. For drinking water, he buys bottled water. To use the bathroom, he has to go outside and use a portable toilet.

Some of his neighbors don't have indoor plumbing either. He said about 10 residents are left in the tiny western Loudoun hamlet of Howardsville, established by former slaves.

The heartbreaking thing is, Reid blames himself for the lack of running water.

"For the situation I'm in right here, I point my finger at me," he said of his life decisions.

"Running water in 2019, and plumbing should be a human right," said Phillip Thompson, Loudoun NAACP officer.

"They've taxed this house $200,000 and it's not worth that. We're in Loudoun County. You go this way, you go that way, you see multi-million dollar homes, ranches, all these various things. They all have water," Thompson said. "lt's part of the history of Loudoun County with the way they've treated a lot of the African American communities."

Since 2004, Loudoun County officials have known that Howardsville and another African American community did not have running water because the Washington Post documented it. The other community got running water in 2015. Now it's 2019, and Howardsville still doesn't have it.

"Somebody should be reporting on a monthly basis when they come out and they see residents in distress when they don't have water," said Thomas.