A witness says she watch in horror as a worker at Nichols Hardware in Purcellville ordered a Boy Scout out of the store because the Scouts, "Let homos in." 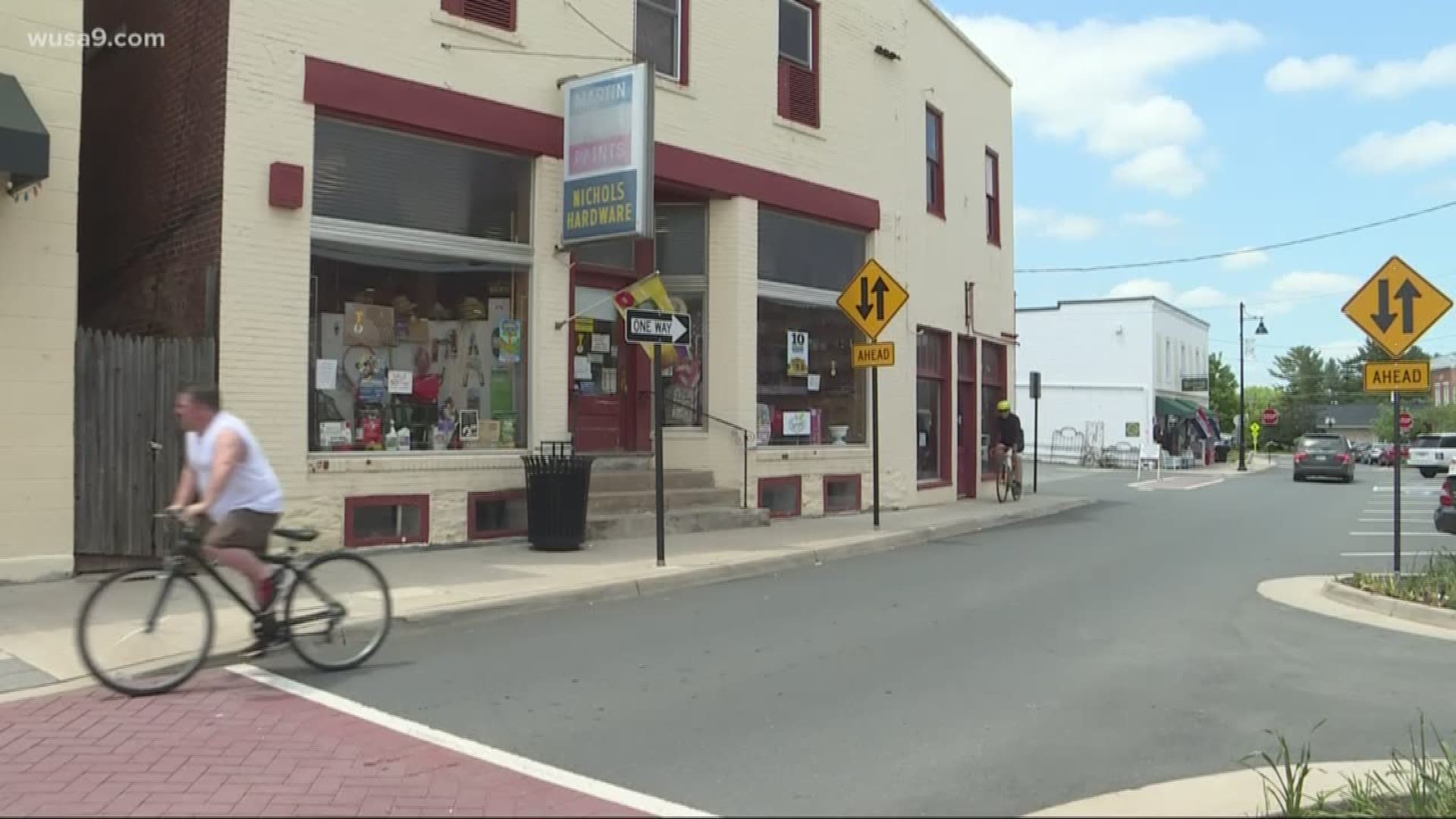 PURCELLVILLE, VA -- A bizarre new twist in the culture wars.

A Boy Scout is kicked out of a small town hardware store for belonging to an organization that allows girls and gay youth in.

Lots of people in the Loudoun County town of Purcellville, Va. are rallying around the scout. But we've yet to hear an apology from Nichols Hardware.

Carly Hamilton is still furious about what she witnessed on Friday at the more than century-old hardware store.

"I thought it was a joke. All of a sudden, the guy behind the counter interrupts the kid, loudly, and says, 'you need to get out of here. We don't support organizations like you, or yours.'"

The young man was trying to raise money for an Eagle Scout project.

"The guy goes, 'I'm not kidding, you need to turn around and get out of here. We do not support your organization. Your organization is not the Boy Scouts anymore,'" said Hamilton.

The Scout's father tried to step in, but the employee interrupted him too.

'"Get out, he said. Get out.' I was shocked and appalled....He turned to me aggressively and said, 'We don't support homos...They allow homos in the Boy Scouts now.'"

The workers at Nichols Hardware declined to talk to WUSA9. The store has gotten so slammed on social media now that Yelp's suspended its account.

Many Purcellville residents are embarrassed by what they've heard.

"It's unconscionable. There's so much anger and hatred everywhere," said Mary Ellen Stover, who owns an antique shop across the street.

"Western Loudoun County has been a great place to raise my family. I'm sorry to hear this bigotry. I hope it gets wiped out," said Dave Hazard, who lives two blocks away.

Hamilton said the young scout just put his head down, said, "Thank you for your time," and left.

She's still trying to find the young man, to tell him how sorry she is that he was treated that way, and to donate to his Eagle Scout project.

Hamilton said when she called back and talked to the manager of the store the next day, he offered no remorse. But the Washington Post said a manager told its reporter that if the story was true, the employee would be fired.