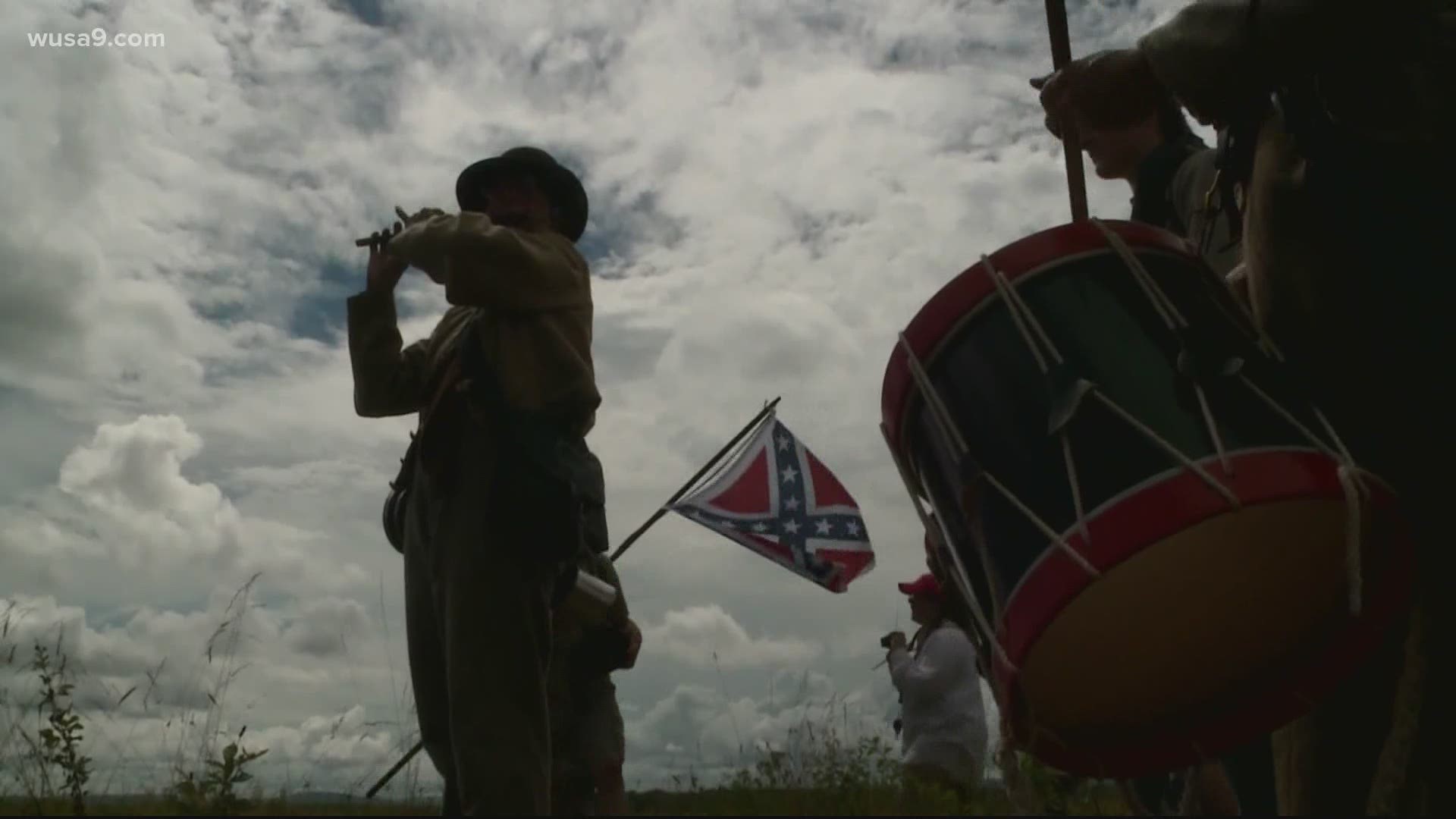 During a school board meeting on Tuesday, members of the board decided to rename George Mason High School to Meridian High School and Thomas Jefferson Elementary, to its original name Oak Street Elementary because they honored Founding Fathers who owned enslaved people.

The vote by the school board in Falls Church came despite a community survey that showed broad support for keeping the names of George Mason High and Thomas Jefferson Elementary.

Supporters of the change said the men's legacy as slaveholders makes them unworthy of being honored.

The decision to rename the schools started back in June of 2020. According to a statement from the school district, the Board received public comment and other relevant information to guide the Board’s decision about changing either school’s name.

Members of the Board then deliberated in two stages and received name recommendations from two diverse advisory study committees before deciding in October that they favored Meridian High School and Oak Street Elementary, officials said.

“The Board can’t thank the Falls Church Community enough,” said Board Chair Shannon Litton. “This is a passionate community with a lot of thoughts and ideas. It has been an emotional experience. We received hundreds of comments and suggestions, and we appreciate each and everyone.”

In a separate incident, Fairfax County Public Schools rededicated the name of one of their high schools to honor civil rights icon Rep. John R. Lewis after removing the name of confederate general Robert E. Lee.

Fairfax County School Board approved the name change in July 2020 after students advocated that the name of the school: Robert E. Lee, did not reflect its mission or the diversity of the school community.

According to a statement from Fairfax County Public Schools, the move to change the name of the high school was "To better reflect its diversity, students, alumni, parents, and community members who used their voices to advocate the change." 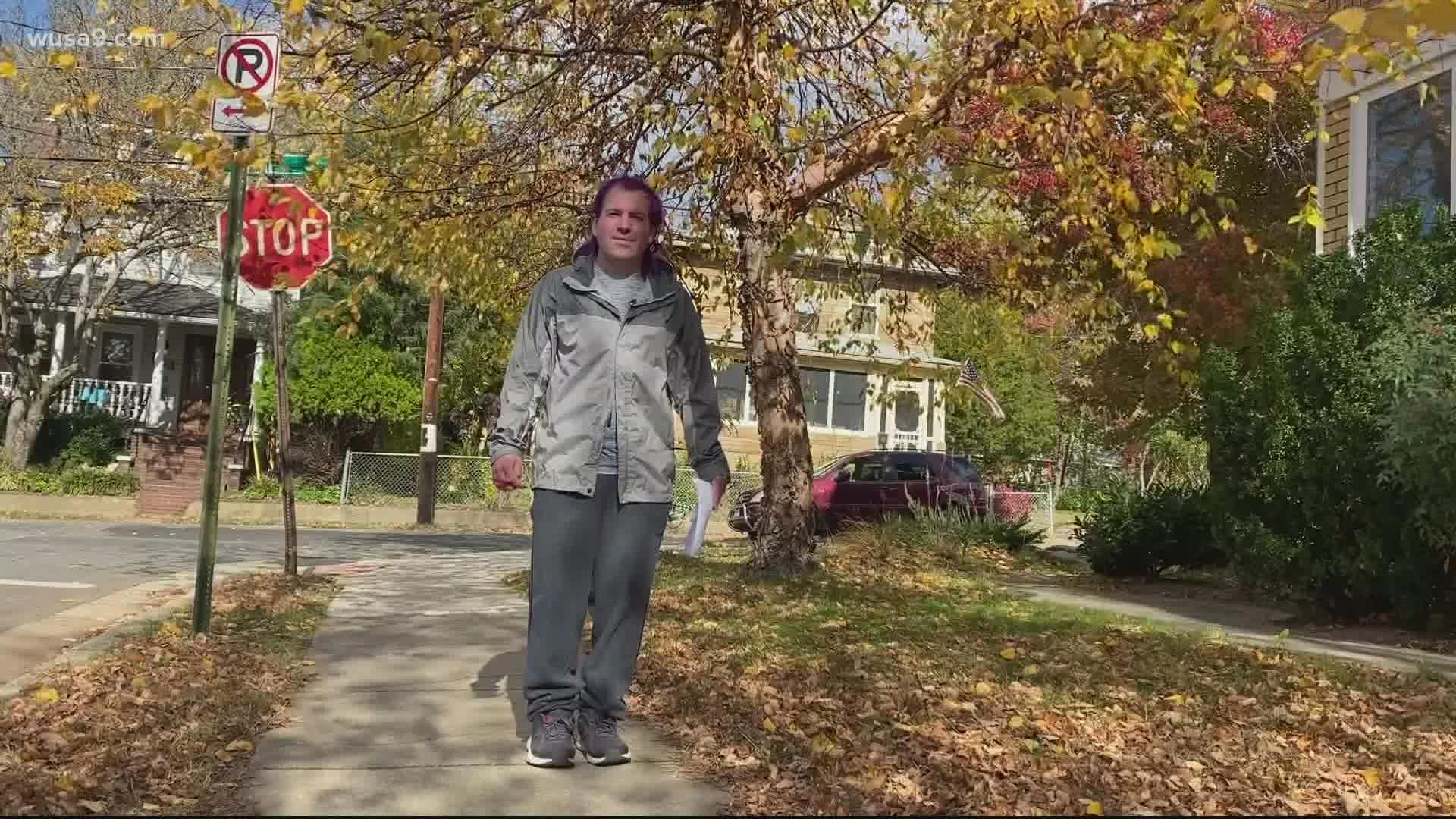