Police are telling anyone who receives the fake notice to not be alarmed and just simply throw it away. 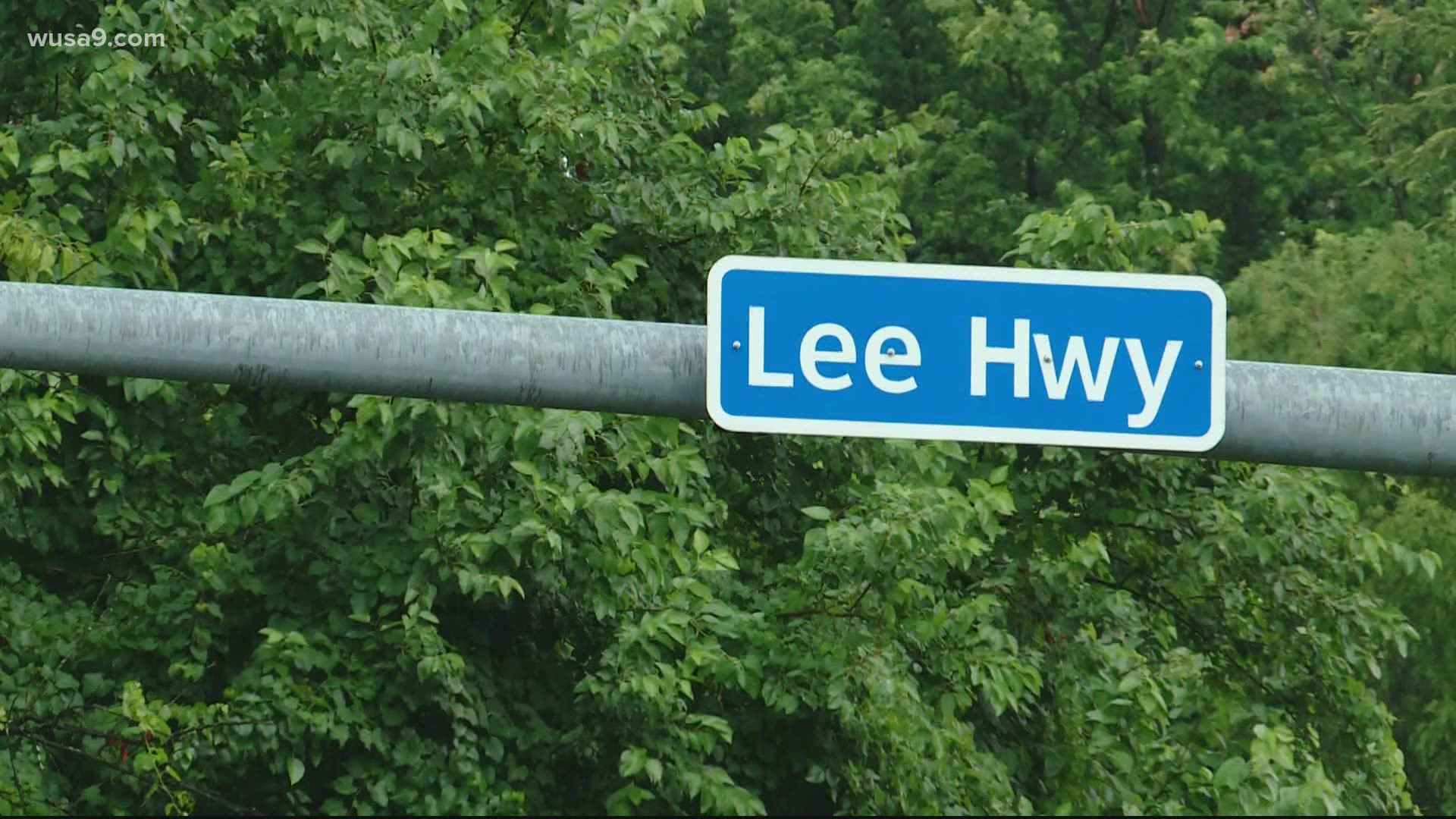 In a tweet Thursday, the police department shared a photo of the fake parking violation notices.

The fake notices appear to tell the driver that they have parked on a street that requires a residential parking permit.

"This is your second warning since the rezoning of Fairfax City Parking Districts on Feb 1, 2021," reads the fake notice.

Police are telling anyone who receives the fake notice to not be alarmed and just simply throw it away.

FRAUDULENT DOCUMENT ALERT- A few citizens have brought to our attention the existence of a “Parking Violation Notice”. This is FAKE! Don’t be alarmed, the police department is aware of it and if you have this EXACT document on your car, you can dispose of it. pic.twitter.com/azcQCCS5yq

WATCH NEXT: Why is the car warranty scam so popular?

Experts say scam artists jump on our concerns about our vehicles and mix in with the legitimate car warranty call.