One Culpeper County man said he no longer feels safe, the county sheriff said this comes after citizen concerns and harassment against a deputy. 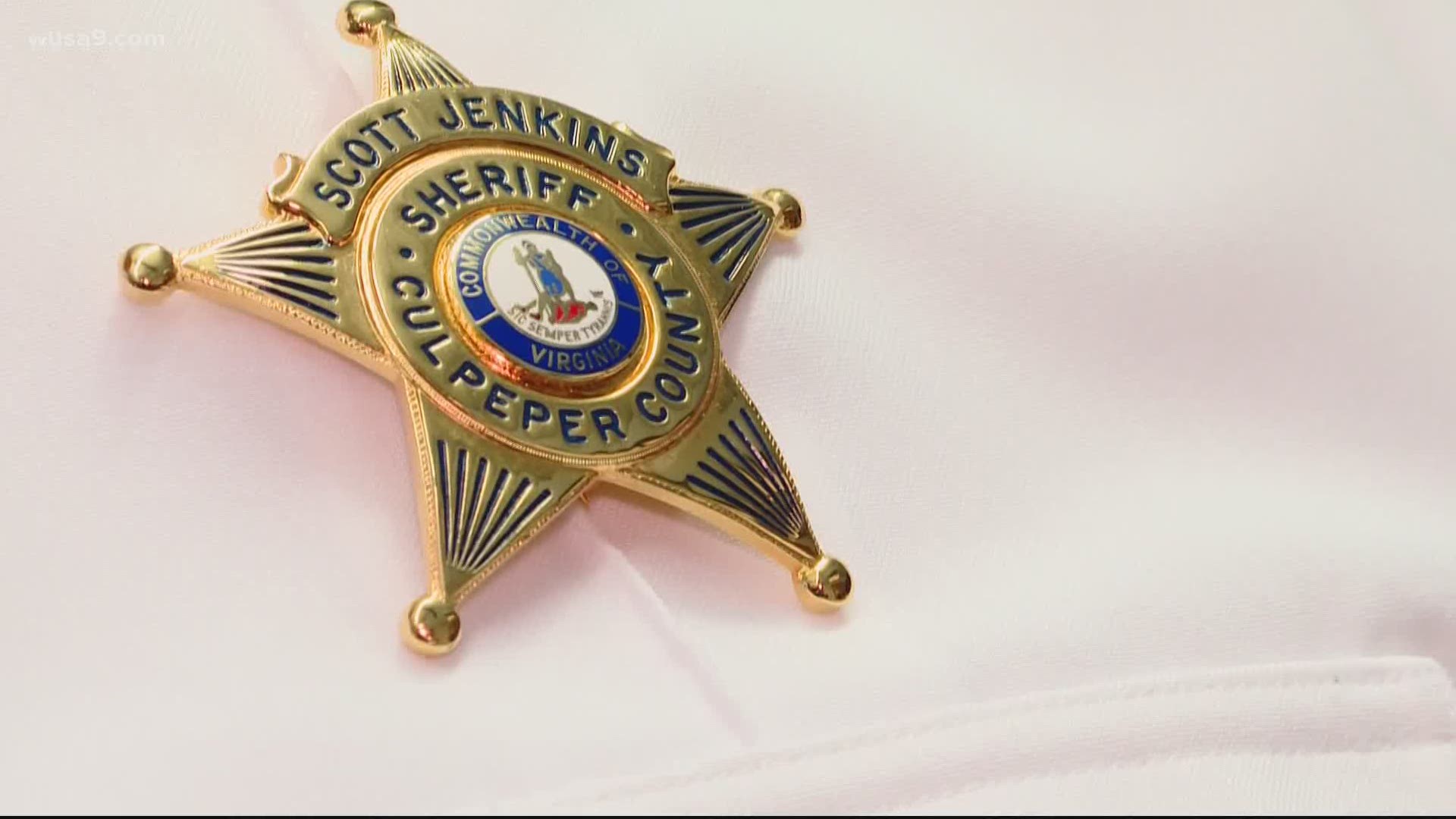 The message was shared with a Fox News video about the shooting of two Los Angeles deputies.

"Citizens should alert themselves to the true nature of this violence and realize the intent is for it to continue across our nation during the months ahead. Antifa and the Black Lives Matter movement is not peaceful and at their heart are violent. They may bring their violence to any community at any time and especially where they see weakness in local government officials. These are a few of the many examples across our nation,” the Facebook post attributed to Sheriff Scott Jenkins said.

Sheriff Jenkins said Wednesday the post comes after citizen concerns and the harassment of a deputy that was traveling in a marked car. Jenkins said people started to scream at the deputy and got out of their vehicle. He said brazen attacks and incidences can happen anywhere in the country.

"The Sheriff’s Office continues to hear citizen concerns about the direction our country is moving. They worry the violence in other areas will occur in Culpeper,” a portion of the public Facebook post said.

The sheriff claims to have seen videos of Black Lives Matter groups chanting death to cops and that the rhetoric has gotten stronger in recent months.

Culpeper County resident Larry White said he has attended Black Lives Matter rallies throughout the county, and that is not the group’s mission.

“We don't condone any violence, or anything goes to police, we just want them to look at us like everybody else,” White said.

White said it’s disturbing the sheriff would make that sort of comment about Black Lives Matter, and even more so that he is sticking by it.

“I don't feel safe in this town anymore,” White said. “I don't as a Black man, and as somebody who just believes in Black Lives Matter, because he’s grouped us into Antifa. The looting and rioting and things of that nature is not what Black Lives Matter is about. We’re just trying to get equality and justice.”

RELATED: 'Racism is a pandemic, too' | Thousands descend on DC in biggest protest yet

“It's one thing to be against what they consider excessive force or high-profile incidents they are talking about more recently. It's one thing to have strong feelings about that, I understand, and they want their voices heard. I'm talking about a group that they are not saying they're anti-law enforcement and that we only want to defund, they're saying we want to kill and assault law enforcement,” Jenkins said. “There's a big difference there. And how anyone could rationalize in a law enforcement leadership position that you should ever want to embrace them and join with them somehow in their movement, I mean, I would say that's borderline insanity. They're calling for the death of you and your subordinates and people in your profession.”

Despite fears, White said he and his friends have about feeling safe despite the sheriff’s post, Jenkins said everyone will be served equally by the sheriff’s office.

“It doesn't matter what walk of life you're from what group you're with. We serve everyone equally. That has absolutely nothing to do with it,” Jenkins said. 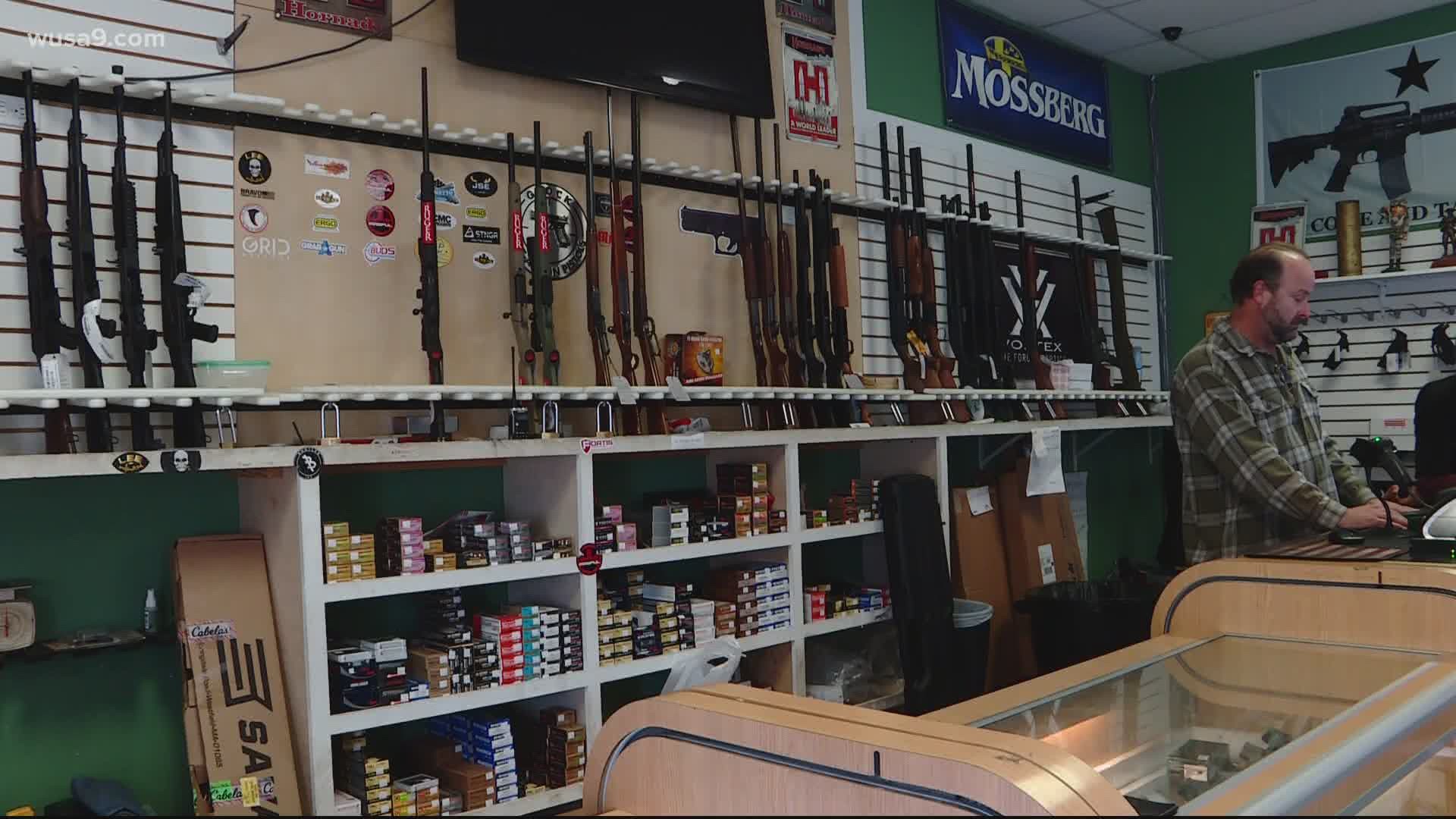