The Fairfax County Police Dept. said no injuries were reported and an adult was charged with allowing access to the stun gun. 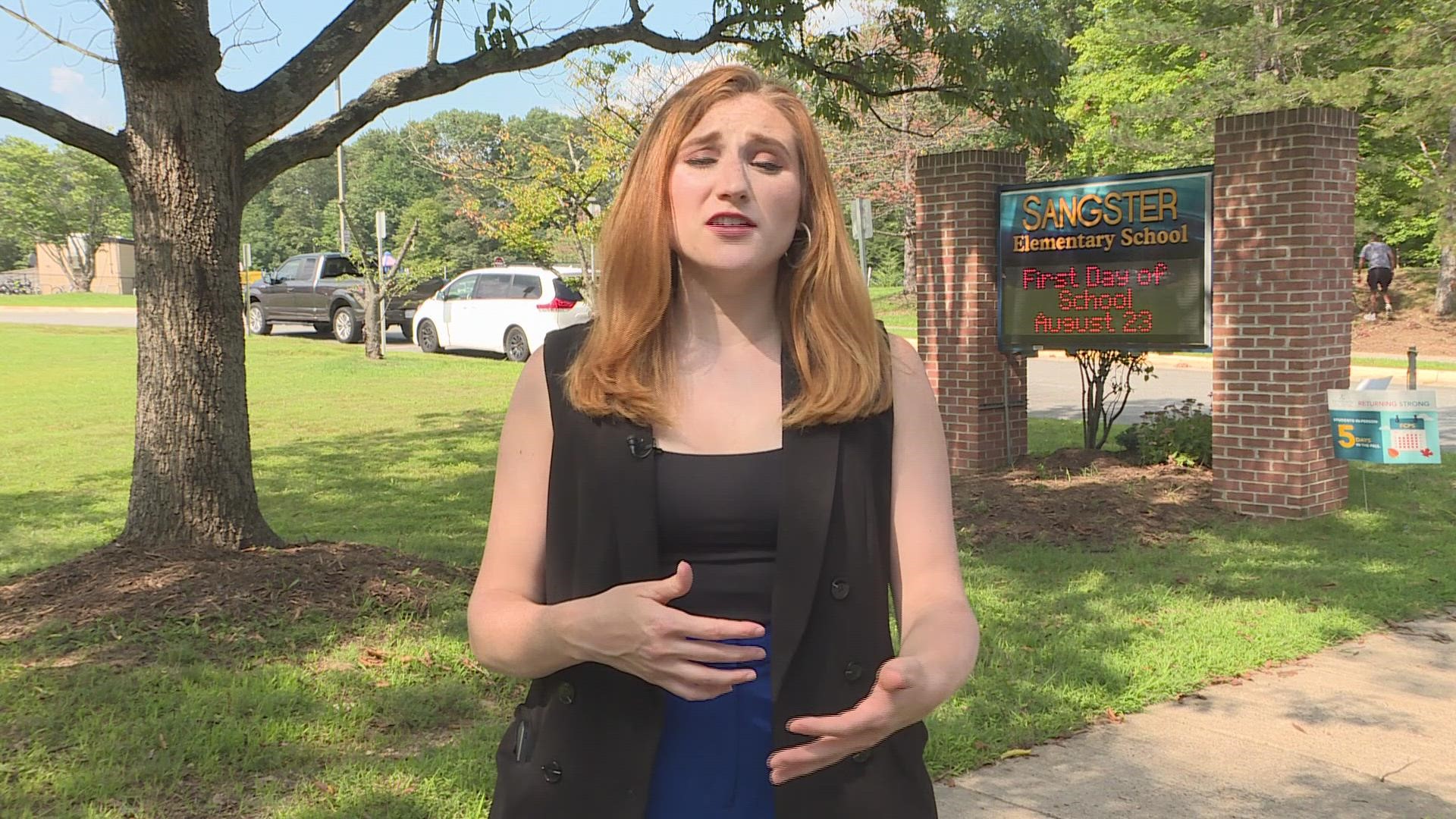 SPRINGFIELD, Va. — A Springfield Estates Elementary School student brought a handheld stun gun inside the school and used it on three classmates, according to the Fairfax County Police Department.

FCPD clarified that no injuries were reported at the school from the incident.

A Springfield woman has since been charged with contributing to the delinquency of a minor for allowing access to the stun gun. Police said she is a relative to the child.

The stun gun was brought to school on Wednesday, Sept. 15. Parents were informed of the incident the next day in a letter sent by Springfield Estates Principal Eleanor Contreras. Police said they were called to the school regarding the incident on Thursday, Sept. 16.

In the letter sent to families Thursday evening, Contreras said several students had been "seen in possession of a stun gun" at the school, and students reported seeing one of the students use it on another student after school off school grounds.

The letter said appropriate actions were taken because of the incident.

“Any violations that jeopardize the safety of students at Springfield Estates will result in severe consequences as outlined in our Student Rights and Responsibilities,” Contreras said in the letter to families. “I am troubled that although numerous students had knowledge of the stun gun’s presence in the school, as well as the incident between the students, it was not reported to us until several days later.”

A Fairfax County Public Schools spokesperson said they could not comment further on the incident.