Police believe that he initially shot his two family members either last Tuesday or Wednesday, a few days before the bodies were discovered. 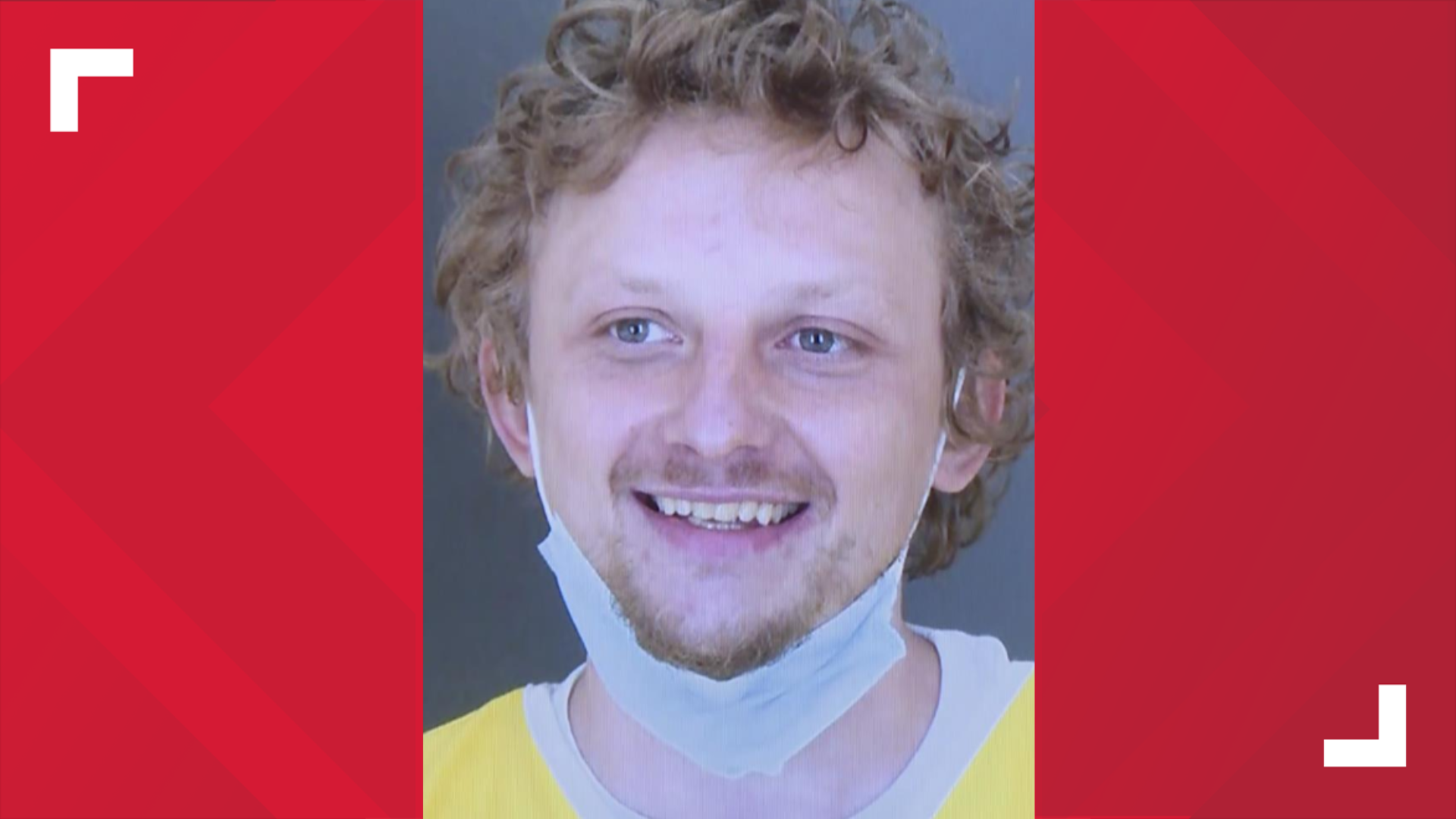 BURKE, Va. — A man that was initially a person of interest has now been arrested in connection to two family members' murders in Burke, Virginia, last week.

Bradley Lister, 33, has been arrested in connection with the killing of his 67-year-old mother and 41-year-old sister, according to Fairfax County Police in a Monday news conference.

Lister is currently being held in Baltimore, awaiting extradition to Fairfax County.

Fairfax County Police believes that Lister initially shot his two family members either last Tuesday or Wednesday, a few days before the bodies were discovered. The bodies of Lester's sister and mother were found by another sister last Friday after she did not hear from them for days, according to county police.

The motive for Lister allegedly killing his family members is not known.

Police did note in its news conference that Lister has an "extensive history with law enforcement."

Officers were called to the home in the 6100 block of Eagle Landing around 8:15 a.m. last Friday when they found two bodies in the home.

On Saturday, police said they had identified Bradley Lister, 33, as a person of interest in the case. Lister was reportedly also a resident of the home.

The department also said Saturday it had located a vehicle that had been missing from the home's driveway and was processing it for evidence.

This marks the third double homicide in Fairfax County in 2021, and the 16th and 17th homicides in the county for the year, according to data from FCPD.

RELATED: Should Beach Drive be closed to vehicle traffic for good?